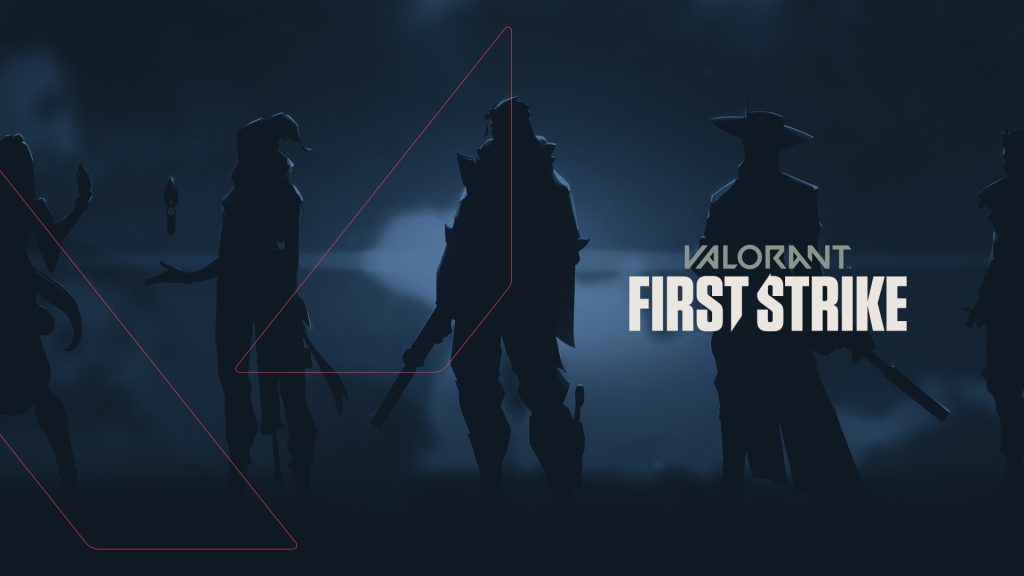 After leaving VALORANT tournaments to third-party organizers since launch, Riot Games is about to take matters into their own hands. This comes as immensely good news to the scene and the event, entitled First Strike, will kick off in Europe, with smaller regional events also confirmed for Brazil and South Korea.

As of yet, Riot Games have not revealed the prize pool attached to First Strike, but given what an incredible show of effort they put into this year’s Worlds despite the pandemic, this event could be the push VALORANT needs. 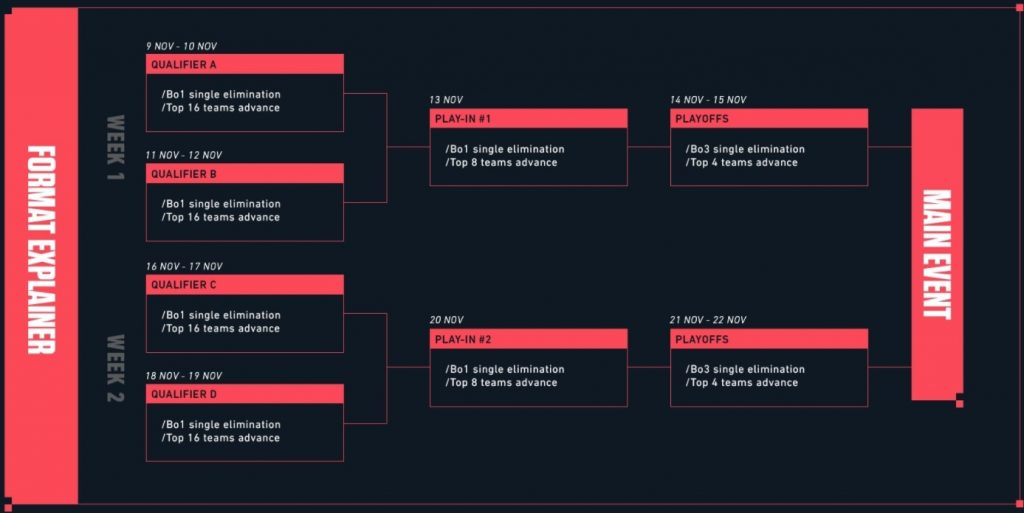 The format will switch to best-of-three single elimination in the playoffs, with the top four finishers earning a spot at the Main Event to be held from December 3rd to 6th. The Grand Finals of VALORANT First Strike: Europe will be a best-of-five.

Riot Games have yet to release details for sign-ups.

As things stand aside from Europe, First Strike events have been confirmed for Brazil in October and South Korea in November, but both qualifiers require teams to have at least 3 players from those countries. Riot Games said the rules for the European event will be released in the coming weeks, and it will be interesting to see if they impose a similar restriction. Regardless news that Riot Games is stepping and organizing an event in Europe should lead to a surge in interest in the competitive VALORANT scene.

Back on September 23rd Riot Games announced there would be multiple regional First Strike finals taking place across “North America, Europe, CIS, Turkey, Asia, Oceania, Brazil, and the Middle East”, so expect news on other regions in the very near future.