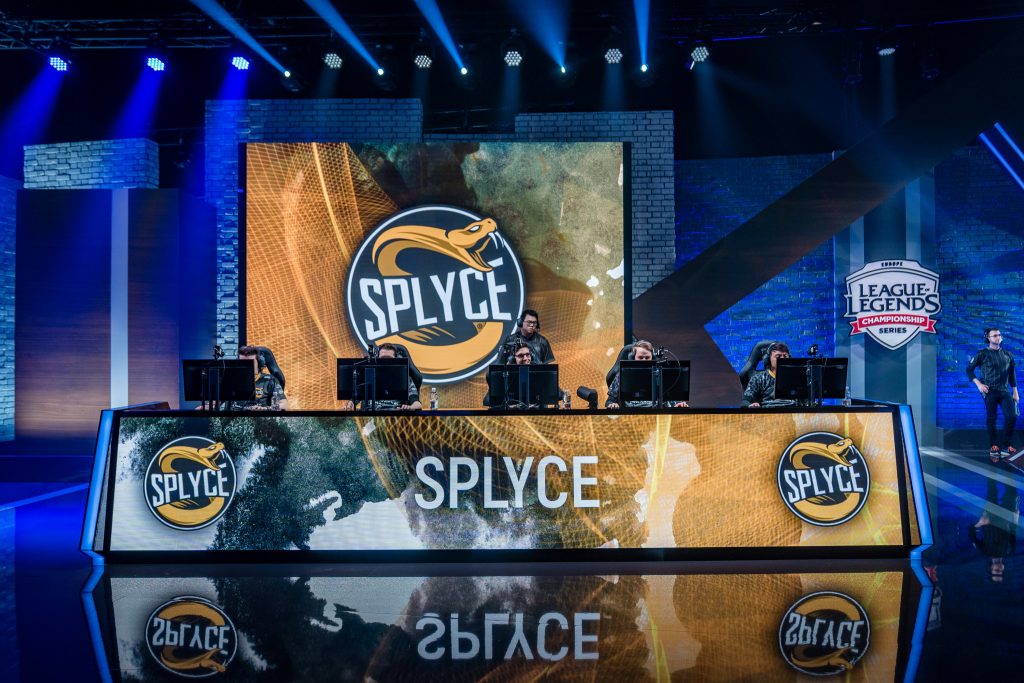 Riot Games declined offers from Splyce and a joint offer between Paris-Saint Germain and H2K Gaming according to ESPN.

The League of Legends European region is looking to expand their franchising roster by accepting more teams, and dozens of organizations submitted their applications to be a part of League of Legends history. According to a report from ESPN, Riot Games declined offers from Splyce and a joint offer between Paris-Saint Germain and H2K Gaming. This will mark the end of their tenures in the EU LCS.

Because Splyce and H2K Gaming’s application was denied, they will receive an exit payment based on their placements throughout their tenure in the EU LCS. According to ESPN, these payments can range between $1.7 million to $2.8 million. Splyce had been a part of the league since 2014 and H2K Gaming followed a year later. This will leave room for two new organizations to hop into the league and prove their mark.

ESPN reported on September 11 that H2K Gaming and French soccer (football) club Paris-Saint Germain were going to partner together so that they would co-apply for an EU LCS spot, potentially giving them a breath of fresh life in the league. Unfortunately, the pairing was just one of the dozens of applications submitted. About 24 teams made it into the second stage of the extensive franchising process, which would give them a permanent spot in the league.

Splyce entered the Summer Split playoffs in sixth place, but they were booted out with a 3-2 loss to Schalke 04 in the quarterfinals. H2K Gaming did not qualify as they finished the season in last place with only two wins. Riot Games is expected to make their announcement for their selections of organizations to join as permanent teams in the EU LCS around October.