Riot Games Dissolves the OPL and its Sydney Office 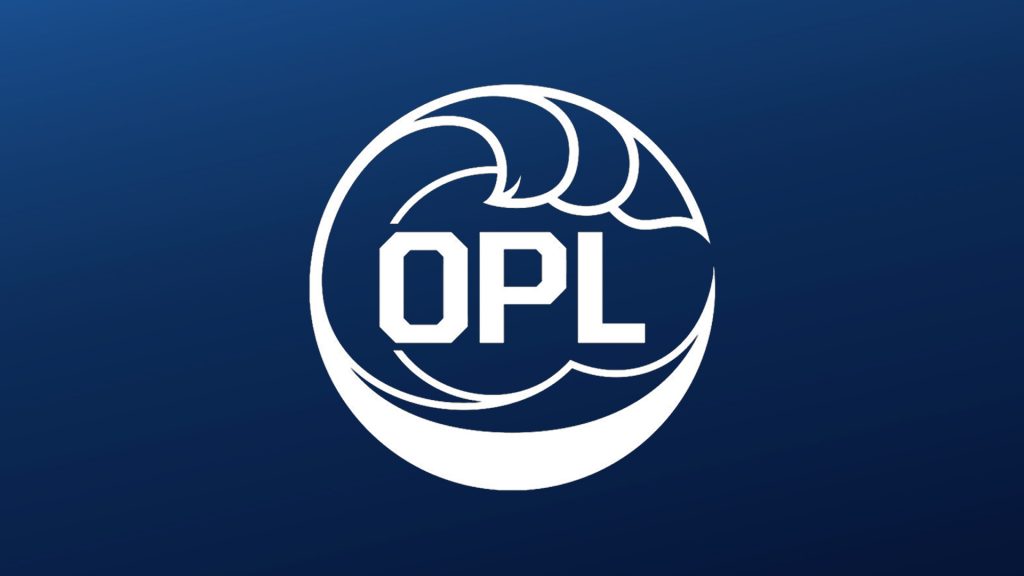 The OPL was shuttered this morning amid a statement stating that it “had not met its goals.” (Photo courtesy Riot Games)

The Oceanic Pro League (OPL), Riot Games’ official competitive league for Australia, New Zealand, and the Pacific Islands, has been disbanded. The announcement was posted on the OPL’s official Twitter with an accompanying post on the League of Legends esports website.

An update about the future of the Oceanic Pro League (OPL) – https://t.co/K5t271nP9R pic.twitter.com/sT9VRyKDnZ

The league, along with the Riot Games’ Sydney office, was shuttered effective immediately early on October 7th. In the statement released alongside the news, signed by Malte Wagener, Managing Director of Riot Games NA & OCE, and Tom Martell, Riot Games Director of Operations and Global Esports, the company outlined the reasons for the closure. In brief but striking terms, the post stated that: “The OPL has not met our goals for the league, and we do not believe that the market is currently able to support the league in its current form.”

The message continues by stating that this isn’t the end of LoL esports in OCE. As part of this, the post outlines the fact that from 2021 OCE will officially become part of the LCS competitive territory, meaning they would no longer take up an import slot on any roster for that region. This idea has previously been suggested prior to the league’s closure, and could potentially have an incredible impact on the region. Previously, OCE’s Mitchell “Destiny” Shaw transferred to EU to become Origen’s starting support. This new opportunity will come as no consolation for the OCE players who now find themselves jobless following the league’s closure.The news comes just days after the OPL’s representatives at Worlds 2020, Legacy Esports, were eliminated in play-ins. The team defeated Brazilian squad INTZ, Turkey’s Papara SuperMassive, and in a huge upset, the LEC’s MAD Lions during their impressive run, but despite their best efforts found themselves heading home.

Back-to-back @OPL champions, and a historic #Worlds2020 run that put OCE on the map.

Thank you to everyone who supported us this year, LGC has truly risen. 💚#weflyasone – #RISEOFLGC pic.twitter.com/0Dsm8EyEHs

Now, many of these international calibre talents will be jobless next season, or looking for new opportunities abroad.

However, it’s not just the region’s player talent that will be taking a hit from this announcement. Several of League of Legends’ most recognizable casting talents started their careers in the OPL, or have strong ties to the Oceanic region. Zack “Rusty” Pye, Max “Atlus” Anderson, and Jake “Spawn” Tiberi, and Worlds 2020 caster Bryce “EGym” Paule were all notable casters for the league.

Devestating news about the OPL today.

Without OCE and all the wonderful people that built the flagship office down under I wouldn't have been able to be a part of any of my proudest achievements in my life. I'd be in an office somewhere.

Current 100 Thieves General Manager and former commentator Christopher “PapaSmithy” Smith hails from Australia, and also previously casted the OPL. The League community as a whole has come out in support of minor region that frequently captured the world’s imagination whenever it was seen on the international stage.

Crazy to see the dissolution of the OPL – @Atlustv & I cast the first ever OPL game of Legacy vs. Chiefs 5 years ago and I know there are so many talented people on the team and broadcast side over there.

Thoughts go out to everyone, lot of great people working out next steps https://t.co/Y0R5D9CQNj

The dissolution casts a dark shadow on a day where League of Legends esports fans should be enjoying a well-earned break. The timing of the announcement is targeted to avoid it distracting from international competition, but nonetheless, will add a sour note to the rest of Worlds 2020.