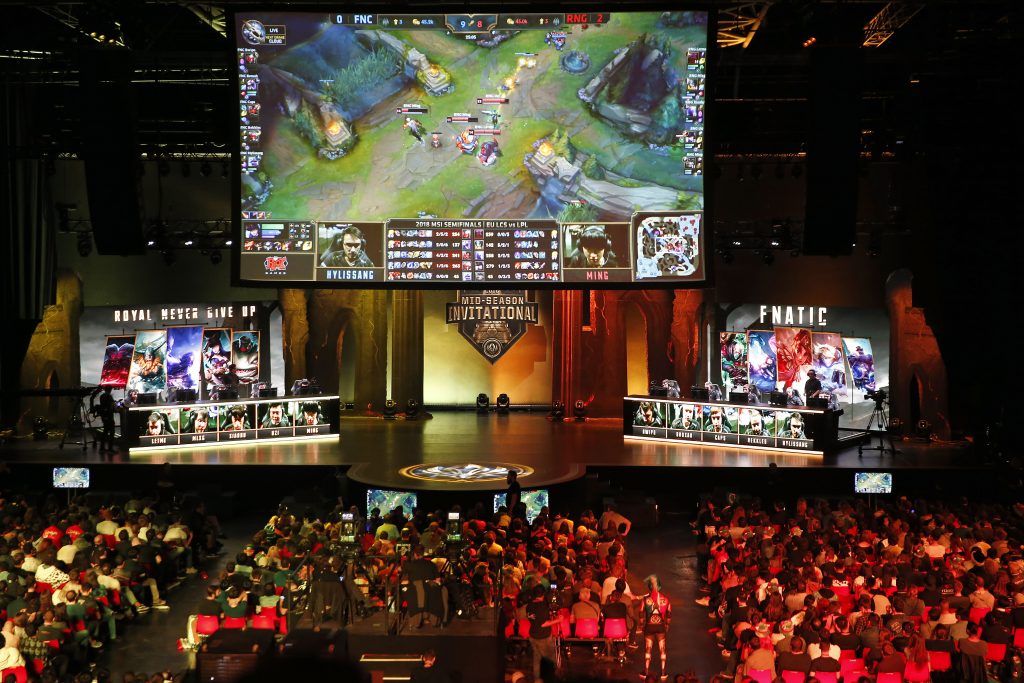 Riot Games, the developer behind the massive MOBA League of Legends is having a historically bad year. A couple of weeks ago, Kotaku published a piece on abuse and harassment within the company, which resulted in a flood of former employees corroborating the piece. Then Riot Games announced they were cutting their esports budget. Fans are looking for an explanation of how one of the biggest game in the world is failing so horribly.

It was recently announced that the North American LCS English broadcast team would not be onsite at the World Championships in Korea. The North American LCS Finals were held in the 1,000-seat Fillmore Miami, and the Mid-Season Invitational was broadcasted from the even smaller European LCS studio.

One of the first Riot employees to jump on the flames was Derrick “FearGorm” Asiedu, the global esports event team lead. FearGorm explained how Riot has spent close to $100 million a year on esports, and they now need to restructure their budget to break even. One solution was to try to broadcast the Mid-Seasonal Invitational from the EULCS studio, but fans were enraged by the decision. Another solution is to cast Worlds out of the NALCS studio in California. Is it possible that fans are too uptight and not open to change?

“Over time you’ll see the moves we’re making to increase revenue with digital experiences, traditional sponsorships, etc. We expect that it’ll be in ways that at minimum don’t worsen your experience and at best even improve it, but monetizing esports isn’t something that anyone has truly solved, so expect us to experiment.” – Derrick “FearGorm” Asiedu, Global Esports Lead via Reddit.

Riot Games pulled in around $2.7 billion in revenue in 2017. League of Legends is one of the world’s most popular games and breaks records with the amount of revenue they are raking in. Unfortunately, some of Riot’s esports plans have sent the company into the negative as they are spending more money than they can bring in. Some of the problems are that League of Legends does not have big sponsors. The only advertiser visible for the 100,000 live viewers on Twitch was a State Farm decal on the main analyst desk. One solution for Riot to bring in more money is to acquire more sponsorships, but that is easier said than done. It will be interesting to see how well Worlds performs through viewers and attendance.