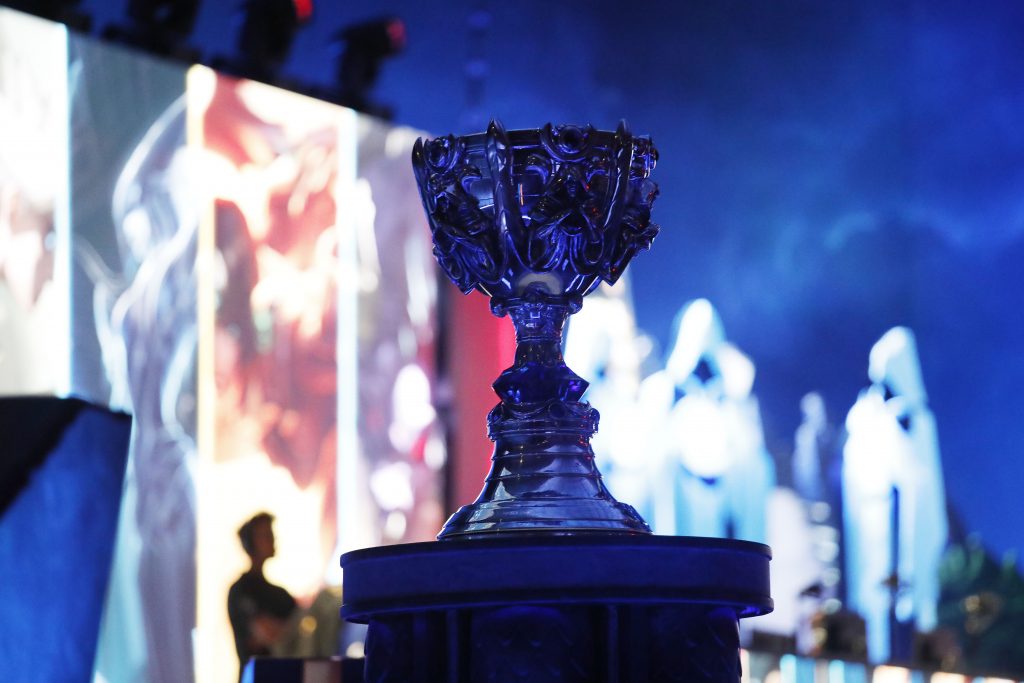 The 2019 League of Legends World Championship Finals will be held in Paris, France. (Photo by Woohae Cho/Getty Images)

Riot Games – the developer and publisher of League of Legends – have announced where the next three LoL World Championships will take place. Europe will host in 2019, China in 2020 and North America in 2021.

Specifically, Riot announced that the 2019 finals will take place at the AccorHotels Arena in Paris, France.

The League of Legends World Championships has not been held in Europe since 2015 when the tournament took place in Paris, London, Brussels and Berlin. 2019 will be the third time Europe has played host to the Worlds, as the event was held in the previously mentioned 2015 as well as 2011.

China will be playing host to the Worlds for the second time in four years in 2020, as the 2017 World Championships was held in the country.

North America has welcomed the Worlds three times in the past with the finals taking place in Los Angeles on each occasion.

This announcement is in stark contrast to the typical method Riot has used. For example, the publisher did not announce the cities and venues for the Worlds until mere months before they were expected to take place. Of course, this caused plenty of problems for fans of LoL, as it hindered opportunities to plan accordingly for the event.

“By creating more lead time for our major global event planning cycles, we will provide fans, players, teams, and partners with more time to plan ahead as well,” Riot said in a release. “We believe that this an important step that will help unlock more value for everyone that participates in our events around the world.”