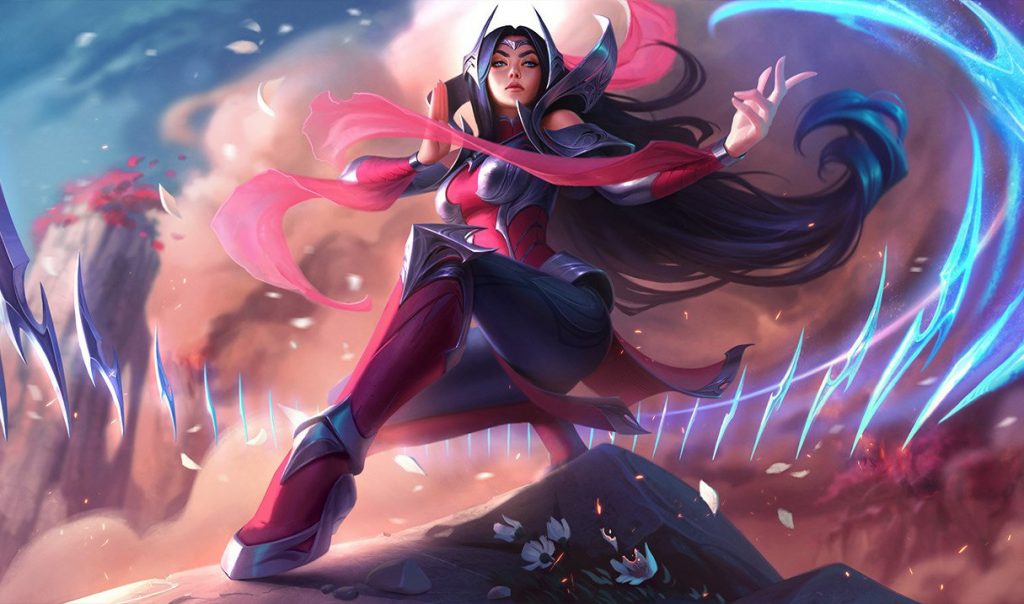 Riot Games posted a patch plan outline for League of Legends and Teamfight Tactics that covers the rest of 2019. Andrei van Roon aka Riot Meddler dove into the approach Riot Games are taking with each coming patch, starting with patch 9.14.

Patch 9.14 will be focused on champion balance. Riot expects around 30 champions to receive changes, making it the last “big” balance change of 2019. Though the World Championship Patch will come later, this should be the patch that will establish the meta for the big event.

Patches 9.15 – 9.18 will be smaller in scope in terms of balance and are not likely to shake things up in the meta. Expect small tweaks to overpowered champions — Meddler mentioned Irelia specifically — if anything.

Patch 9.19 is the World Championship patch. Riot does not like to shake things up right before the World Championship, so game balance should stay status quo. As this is the patch pro players will play on for months, even small changes will create a ripple effect as teams get so many repetitions to learn and experiment on the same patch.

Patches 9.20 – 9.22 are the patches during the World Championship but before the 2020 Preseason. Expect balance to again stay relatively the same, as it can be disorienting for viewers to be playing in a game state dissimilar to the competitive matches. There should be more changes than the last few patches, though, as Riot gears up for 2020.

Patch 9.23 is the Preseason patch. Meddler released no details, but this is generally Riot’s biggest patch of the year. Expect the usual item overhauls and champion updates, but this is also the time of the year we could see changes to the map — turrets, Baron, drakes, etc.

Season 9 has felt very similar meta-wise to Season 8, despite having its changes. The path Riot chooses for Patch 9.23 will be telling in their overall balance direction. To push changes to slow the game down would be a shift away from the past two years, giving the game a shake-up. But if the game stays relatively fast-paced in the early game, it could indicate Riot has finally found a pace they find optimal for competitive and casual players alike and will continue on that road for the foreseeable future.

On the other hand, Teamfight Tactics will go through constant balance updates for the rest of the year. As a newly released mode, Riot are still going through regular buffs and nerfs to champions, items, and synergies as they attempt to move the game to a more balanced state. Several big changes coming in Patch 9.14 include DPS meters, more visible stats, revised item drops, and the release of Pirate/Sorcerer Twisted Fate.