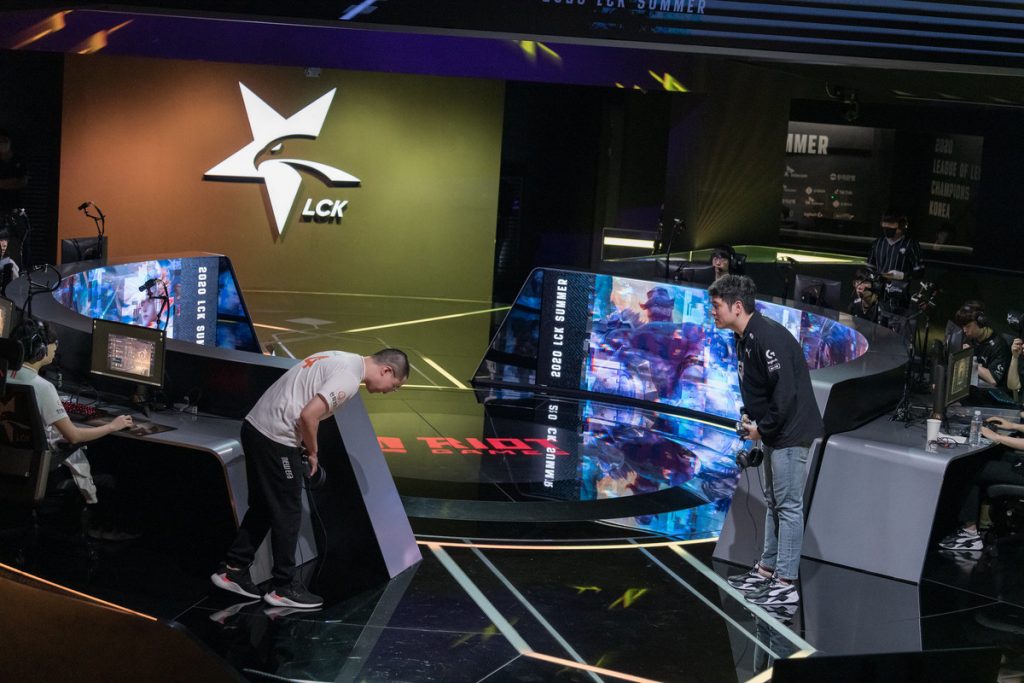 Riot Korea has confirmed the 10 organizations who are taking part in the LCK franchised league beginning in 2021. The confirmation of 10 teams means that Korean League of Legends will enter a new age come the start of the new season.

[Official] Riot Games has announced the finalised list of 10 teams for the 2021 LCK Season.

The 10 teams taking part contain nine of the LCK teams that participated in the Summer Split of 2020, with one team from the Challengers Korea League promoted to the main League. The only team not taking part in the new franchised system from the 2020 Summer split is SeolHaeOne Prince. Instead, Challenger organization Brion Esports, which was previously known as hyFreshBlade are the preferred choice. hyFreshBlade received investment from some of South Korea’s most famous stars in 2020, which no doubt makes the organization a greater prospect for the LCK.

This means the full list of Franchised LCK teams is as follows:

Riot Korea has been vocal about how their franchising planning will work throughout 2020. The company revealed back in August that they wanted the nine organizations already in the LCK Summer to remain part of the LCK moving forward. If the deals with their preferred 10 failed, then they would look their preferred picks of the 11 other applicants for the LCK franchised league.

However, none of their preferred teams failed the negotiation stage and is now a part of the new franchised League. The League enters a new age as they join the LEC and the LCS as franchised leagues. Not only this but Korean prestige is back on the menu. The LCK’s DAMWON Gaming recently took home the Worlds trophy after the LCK representatives missed out on the Worlds Final in 2018 and 2019. There is no doubt that the 2021 Season of the LCK is going to have more eyes on it as its new era begins.