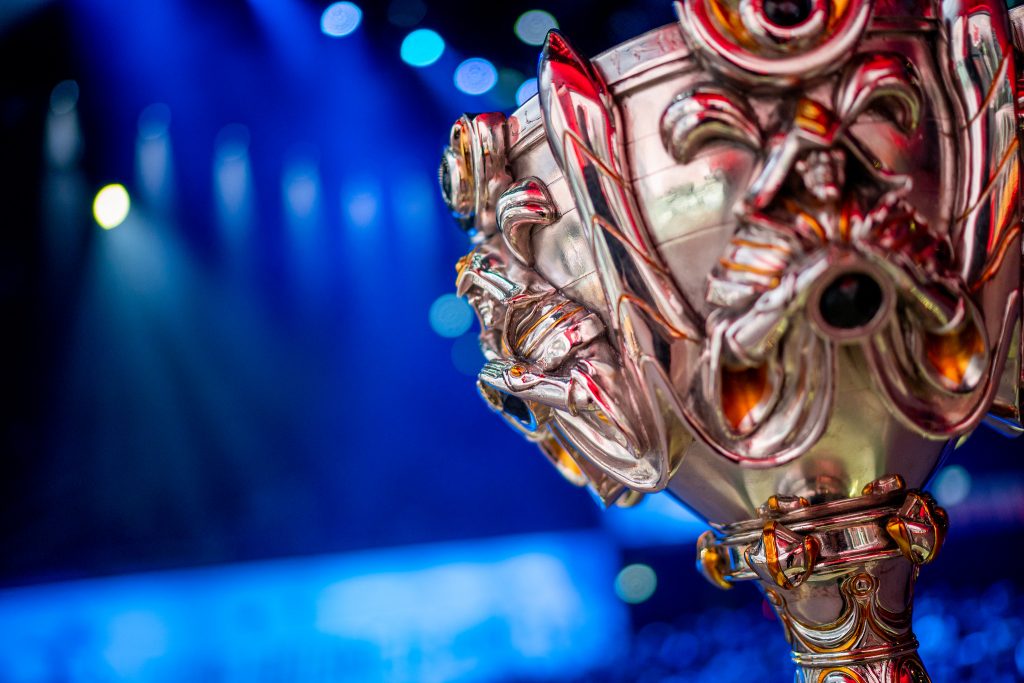 Riot Games has cancelled MSI and made adjustments to the World's seeding system as a result. Photo via Michal Konkol / Riot Games

Riot Games’ head of esports John Needham has provided an update on how major LoL events in 2020 will operate. The elephant in the room is how MSI will run. Bad news – Riot has decided that MSI will no longer operate due to COVID-19. Meanwhile, the Worlds seeding system has changed to offer more slots for several leagues, alongside further consideration to international events.

MSI 2020 will no longer run in 2020. Originally, MSI was rescheduled from May to July, after event organizers across the globe cancelled in a variety of genres. Since COVID-19’s pandemic is still raging, it is no longer safe to have MSI run in July. Riot considered the various aspects from national, regional, international health advice. Also, the care for their fans, media, staff, and players are of utmost importance. The full post on their reasoning for MSI’s cancellation is visible here.

With this cancellation, the Summer Splits from around the world will no longer clash with the two week long MSI event. But these are not the only changes coming to the summer split of LoL’s competitive regions. Because of the impact MSI had on Worlds’ seedings, the Worlds system will change the qualifications from the summer split for specific regions.

24 teams will head to the World 2020 championship in China later this year as planned. However, several regions will have their invites increased. Europe and China are the two best-performing regions over the last two years. Because of this, they will now receive four invites – up from three last year. The LCS (NA) and LCK (Korea) will remain with three slots, with the PCL (Pacific / SEA) and VCS (Vietnam) granted two slots. The remaining leagues will have one. The full news post is accessible here.

There is no news on how exactly the seedings will work. Last year, the third seed of NA, EU and Korea seeded into the Play-in stage. How exactly this will work is not clear. More news will surely come as we get closer to Worlds in the coming months.

Since MSI’s temporarily cancellation, Riot will consider more events in the future. What exactly they will be is not known. For these events to manifest, we must first pay attention to how the global pandemic eases off. Maybe then we can get the LAN events that have so far disappeared, courtesy of COVID-19. Hopefully, more League of Legends events can come and entertain the world in 2020.