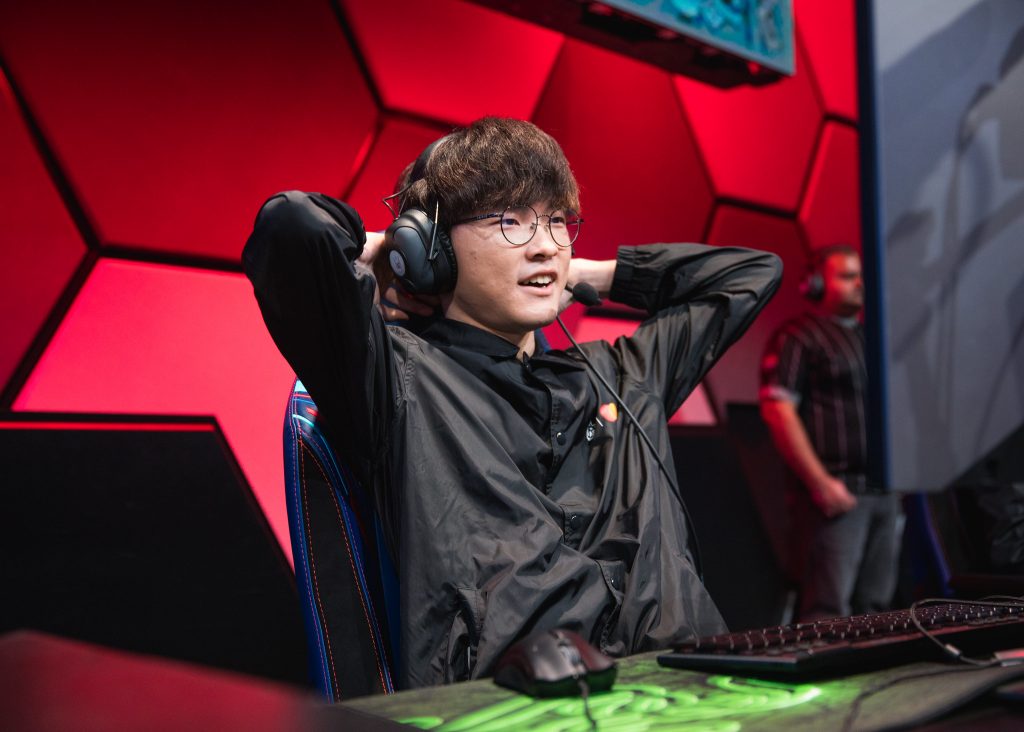 Riot Games have announced a new tournament called the 2020 Mid-Season Cup that will take place instead of the canceled Mid-Season Invitational. The first tournament to be introduced is an LCK vs. LPL showdown, though Riot also mentioned there will be additional events revealed soon.

Riot Games will also go through with the additional step of standardizing the ping to 30-40m/s by using third-party tools. This will ensure that neither region will have a ping advantage in any of the matches.

While the format has not been revealed, the phrasing in the announcement makes it sound like it will not emulate the old Rift Rivals tournament. Riot wrote: “the best teams from each league’s 2020 Spring Splits will face off in a series of epic matches to see which team is truly the greatest!” By referring to finding the best team, that almost certainly means the tournament format will be about individual placing, not a region versus region score.

T1 will be a formidable contender from the LCK, but the LPL boasts much more depth in their four teams. All four finished in the top four of the regular season standings as well, while a team like DAMWON Gaming in the LCK barely scraped their way into the playoffs at 9-9. Given the strength of their region, that has to make JD Gaming the favorite entering the tournament. The team has yet to lose a series with Zhang “Zoom” Xing-Ran in their starting lineup, winning all 10 matches and going 22-2 in-game record.

After JD Gaming, Top Esports and T1 should be considered two of the other top contenders. Top Esports took JDG to five games in the LPL Finals and have been a whole new team since their late-season acquisition of Yu “JackeyLove” Wen-Bo. T1 may have played in the weaker region, but their 3-0 sweep of a very good Gen.G team was no accident. They will always be a threat as long as Lee “Faker” Sang-hyeok continues to man the mid lane.

The additional events to replace MSI will also be held in May, though they have not been announced. Distance may make a tournament between the LEC and LCS impossible, but it seems likely the other major regions will be involved in some way.