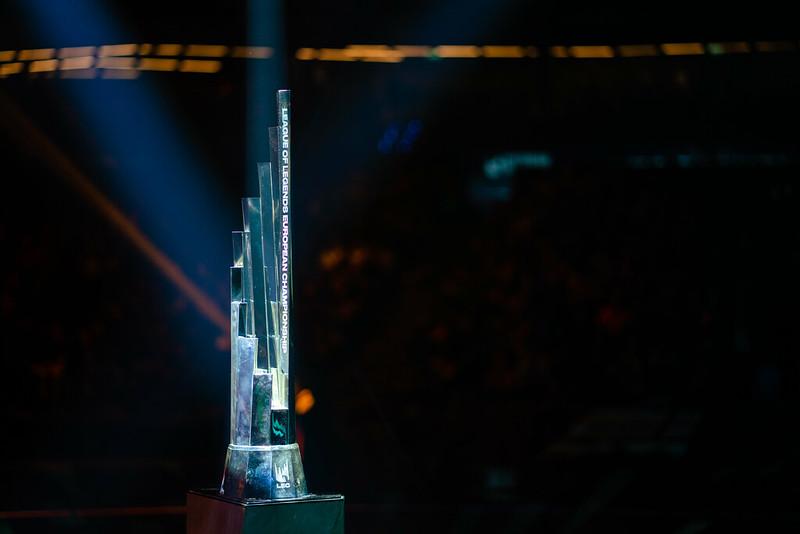 The LEC will adopt a new playoff system and points seeding going into the 2020 season. (Photo courtesy Riot Games)

Riot Games has announced the new playoff format for the LEC in the 2020 season. The LEC will follow the LCS with a brand-new seeding system for the Spring and Summer playoffs. Furthermore, Championship Points will see changes to make the Summer Playoffs the only route to Worlds 2020.

The LEC playoffs are the only schedule change the European region sees in 2020. The regular weeks will still be best of one, 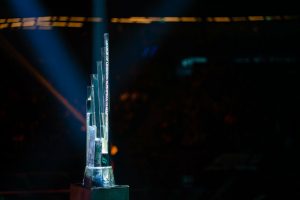 The LEC will adopt a new playoff system and points seeding going into the 2020 season. (Photo courtesy Riot Games)

with each team playing twice a week. Each team will go through the regular weeks as expected and will climb the standings to earn a playoff spot. The top four teams will then be placed in either the upper bracket, with brackets to be decided by seed one. The bottom two teams will then head to the lower bracket.

Teams positioned between one to six will then be placed into the Playoffs, albeit differently to seasons before. Week one of the Playoffs will see seed one face off against their choice seed three or four in match one. Seed two will then play the team not chosen in the match after in match two. Week one will then close with seed five and six fighting in the lower bracket in match three.

In week three, the final lower bracket game will play out, with the advancing team meeting the upper bracket team in the grand final.

Championship points are valued differently during the Spring and Summer Splits.

In Spring, the Championship Points are rewarded as follows:

For Europe, Championship Points is a symbol of how hard or easy it is to enter the Summer Playoffs. This makes it so only the best teams in Europe have access to Worlds 2020. Expect to see the caliber of competition raised as the Summer weeks progress.