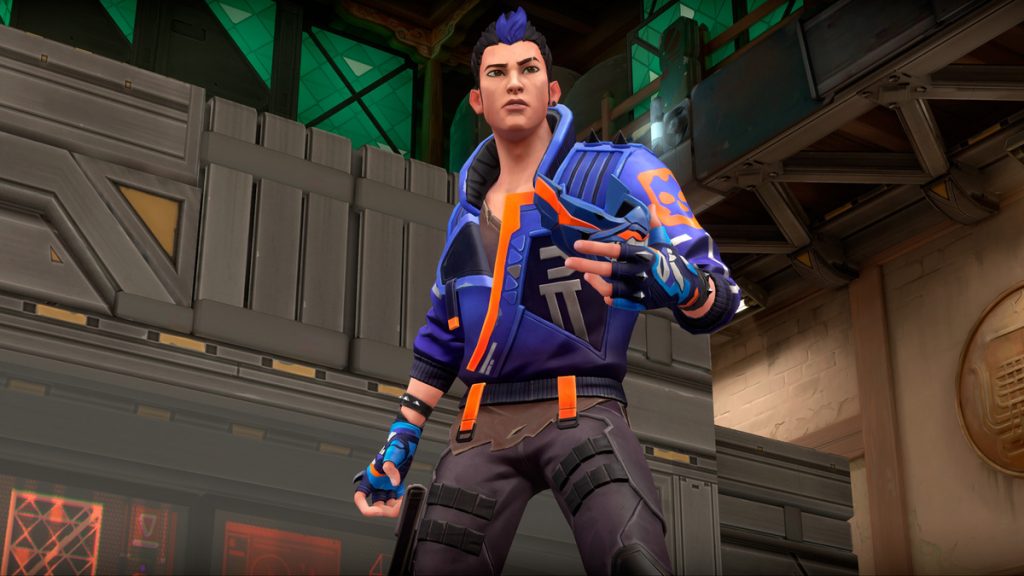 Riot Games have officially announced the newest playable Agent to be added to their VALORANT roster – Yoru. Footage and details of Yoru’s appearance and abilities leaked on January 2nd, and the leaked information made the rounds on social media and reddit. With the official announcement now made by Riot, Yoru is VALORANT’s 14th agent overall, and their fifth duelist alongside Jett, Reyna, Phoenix, and Raze.

Along with the announcement, we now know Yoru’s abilities as well. His basic abilities are called Bait and Stun. Bait is an ability that mimics the sound of enemy footsteps; players place the Bait on the ground, and when it’s activated the “footsteps” move forward in a straight line for a ten second duration. It costs 100 credits. Stun works like a basic flash, can bounce off surfaces, and costs 200 credits.

Yoru’s signature ability is called Unwanted Guest. Yoru places a portal and then fires it ahead of him, then places an anchor portal allowing him to teleport from the anchor to the first portal. Apex players who play Wraith will be very familiar with the concept. Yoru’s Ultimate ability is called Spatial Drift. With this ability, Yoru can become temporarily immune and invisible to enemies, up to 8.75 seconds, but he is unable to shoot or use other abilities while drifting. 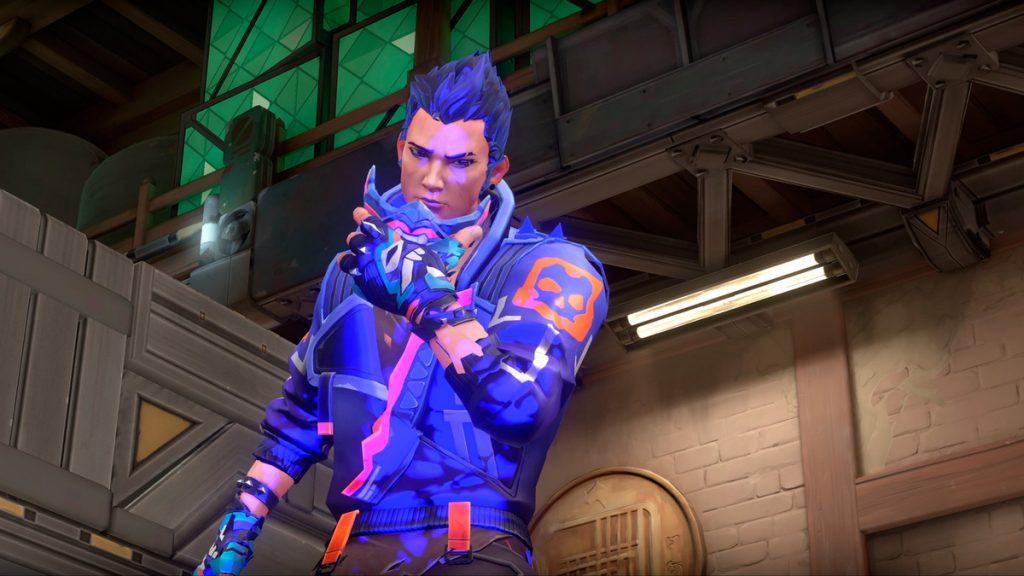 Yoru hails from Japan, and his biography reads as follows:

“A native of Japan, Yoru is able to create gaps in reality itself to sneak into enemy territory unnoticed. Strength and stealth allow him to take enemies by surprise – they won’t even have time to understand where death came from.”

Yoru’s playstyle very much fits the mold that Riot Games described in their State of the Agents post from mid-December 2020, in which they said they would “tear open” 2020 (in reference to the dimension-tearing aspect of Yoru’s abilities) with “a Duelist for all you ‘lurkers’ out there.” Riot also declared that they were willing to experiment with more risky agents going forward, indicating that future agents will likely utilize abilities not seen in a tactical shooter before.

State of the Agents also revealed that the introduction of Yoru will also go hand-in-hand with some significant changes to the existing Agents. Riot stated their goal of giving their Initiators and Controllers more “team-focused power,” and that changes to Controllers ike Omen, Viper, and Brimstone would be coming as early as the forthcoming Episode 2.

Yoru’s style of play will certainly attract players who have been favorable to Omen, but wished for a version of the agent that favors more aggressive play. His Bait and Stun combination will prompt several early rotates out of an enemy team, and his portal and ultimate abilities add a degree of flanking and movement that other teams will have to account for. In going for a “riskier” set of abilities, Riot might have inadvertently created a new “must pick” Agent that teams from bronze matchmaking up to Champions Tour will certainly be experimenting with.