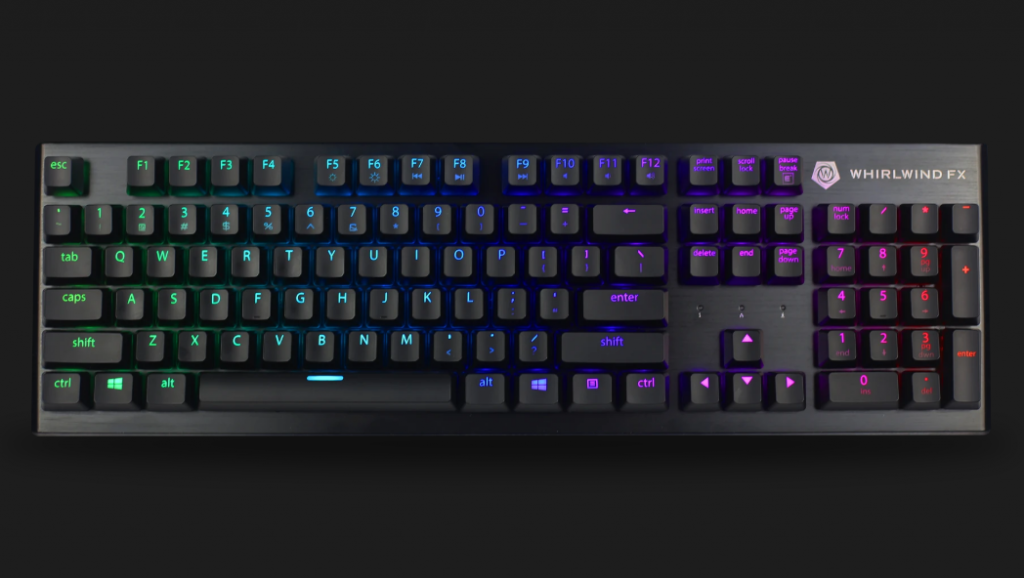 The Whirlwind FX Element is, without a doubt, the most dynamic peripheral lighting of anything we've used before.

I’m a sucker for configurable lighting. Lighting options are to modern PCs what stickers were to your notebooks in high school — the vehicle for which we customize our factory-made devices to make them our own. The Whirlwind FX Element is, without a doubt, the most dynamic peripheral lighting of anything I’ve used before.

The problem with most RGB lighting is that it relies on either game studios to make integrations, or for the user to spend hours customizing it to their liking. Even at the end of all that, you still only end up with predefined layouts, that always look roughly the same.

People talk disparagingly about RGB trends in PC gaming, but I love it. The same desire for uniqueness that drove me to paint my first gaming PC in a Counter-Strike camouflage caused me to spend hours playing with the Element’s software.

You can download lighting profiles, effects, and game-specific layouts from the built-in store to get it feeling just the way you want it to. Each of the downloaded effects has its own variables you can tweak, behaviors you can modify, and colors that you can tune. It’s extremely powerful and way less difficult to use.

Where this keyboard really shines, though, is the dynamic “Natural Mode” lighting. Natural Mode takes a sample of what’s on your screen and animates your keyboard lighting, live.

It’s really quite impressive – after I enabled it, I found myself leaving Natural Mode on all the time. It’s the kind of thing you don’t imagine is that important, until you don’t have it. Going back to my Razer Blade laptop (with a lighting profile I lovingly hand-crafted) felt .. basic. The static behavior was jarringly simple in comparison. When I didn’t have it, I missed it.

The current crop of Logitech-G keyboards also has a screen sampling option to generate dynamic lighting, but most have a higher price tag, except for the G213 Prodigy, which is sold out in their store, and difficult to find elsewhere.

Of course, there’s more to a keyboard than lighting, but the Element keeps the rest of it fairly straight forward. The black brushed aluminum looks fantastic, as does the carbon-weave-esque covering on the underside. The keycaps and layout feel good, and even though the wrist-rest is large, it’s soft and compresses easily. It’s not the kind of shape I’d usually use, but the typing position feels good, with or without it.

The Element uses Kailh switches, which some people love as an alternative to Cherry. I’m not one of those people – this is not my first brush with Kailh linear “red equivalent” switches but to me, they feel like they have more resistance, and generally feel less smooth than their Cherry counterpart. When I switched back to its original Corsair K65 with Cherry MX Red switches for comparison, it felt like a notable improvement in feel. Still, enthusiasts tend to like the Kailh switches, and many view them as an upgrade. But even with what for me was a worse feel, the appeal of the dynamic lighting makes switching away from the Element a difficult choice. 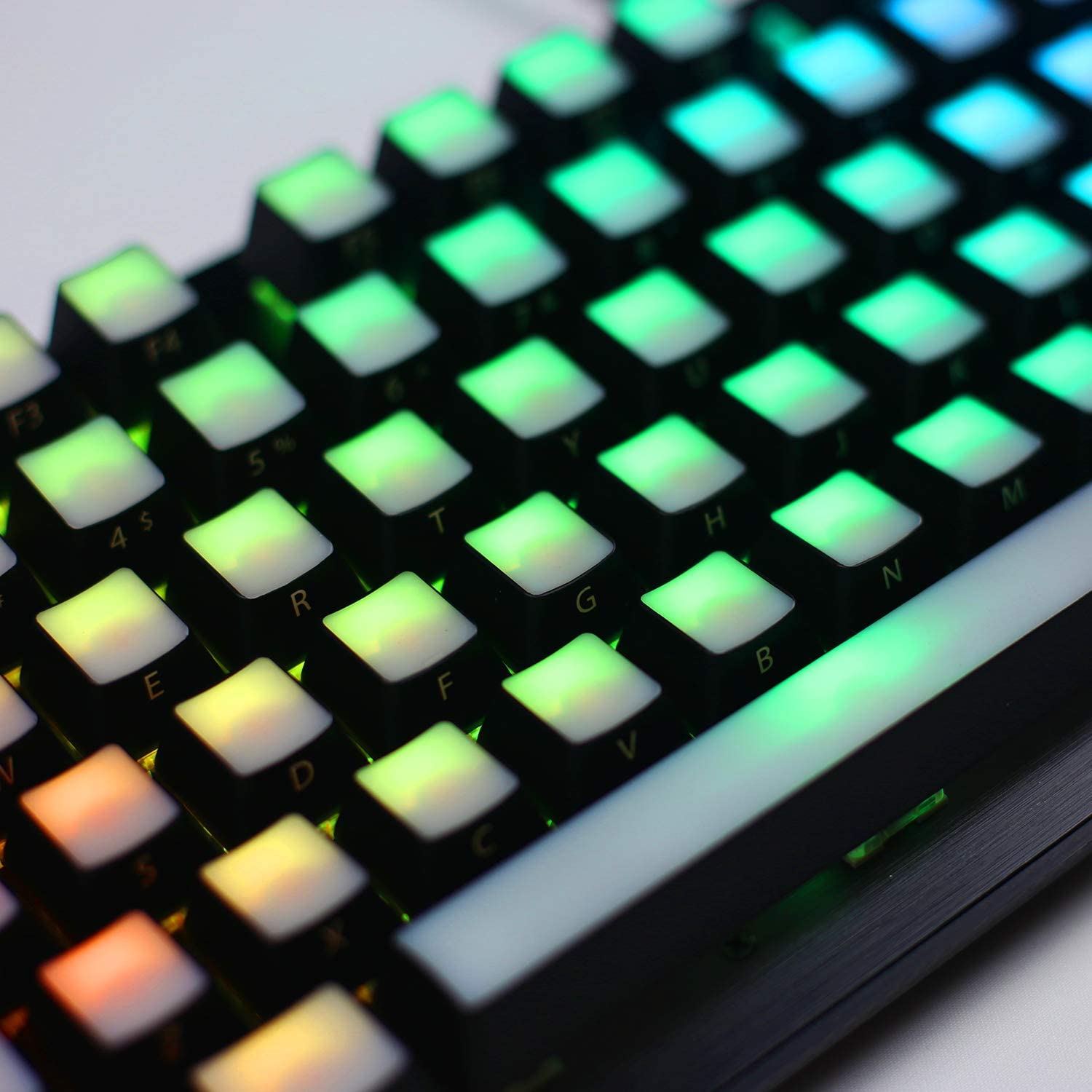 I used the Element for roughly eight hours a day for three weeks, and the only thing I’d really love to see from Whirlwind is a tenkeyless version. That said, this is my first numpad-equipped keyboard in maybe five years, and I didn’t hate it like I did the Das Keyboard 4 which seemed to take up my entire desk. There’s no wasted space, and at 17.5 inches wide, it’s only 3.2 inches wider than my SteelSeries Apex Pro TKL. I expected to dislike this keyboard based on its tenkey alone, but was pleasantly surprised that it didn’t create much of a desk space problem.

Whirlwind impressed me with the Element, and I’ll be watching this company closely from now on.