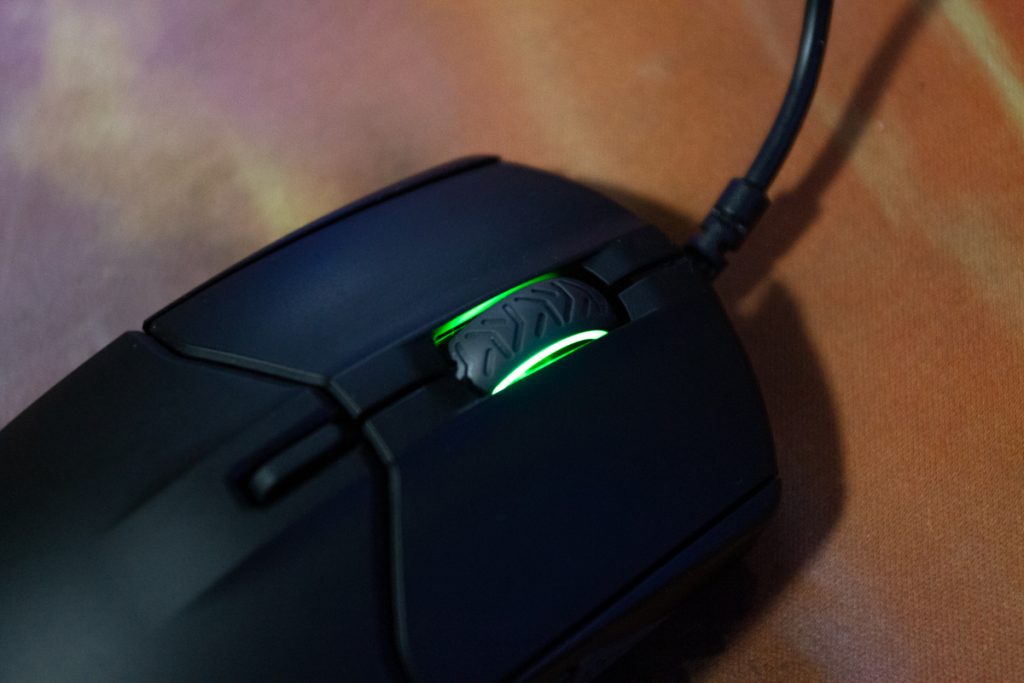 The Sensei 310 feels so good there's almost nothing negative about this SteelSeries mouse.

Good peripherals feel like an extension of your body. We seek immersion on our quests for glory, and as the interface between our bodies and the computer,  a truly excellent input device will make you forget it’s even there.

The SteelSeries Sensei 310 esports mouse makes me forget I’m using it, and that is just about the biggest compliment I can give a piece of hardware. There’s an old saying that “the best bike in the world is the one you’re currently riding” because when you’re in the saddle, wind flowing through your hair, moving in defiance of the gods on a metal steed, you forget the roughness of the brakes and the ever-growing weight of the world on your shoulders

I meant to have this review done weeks ago – I’ve been using it for nearly a month, but every time it came time to write, I couldn’t remember anything. What was the grip like? The scroll wheel? How did it feel to hold? I genuinely did not know, because almost immediately, I became one with it, and it became an extension of my hand.

So what makes it so good that it can slip into oblivion? 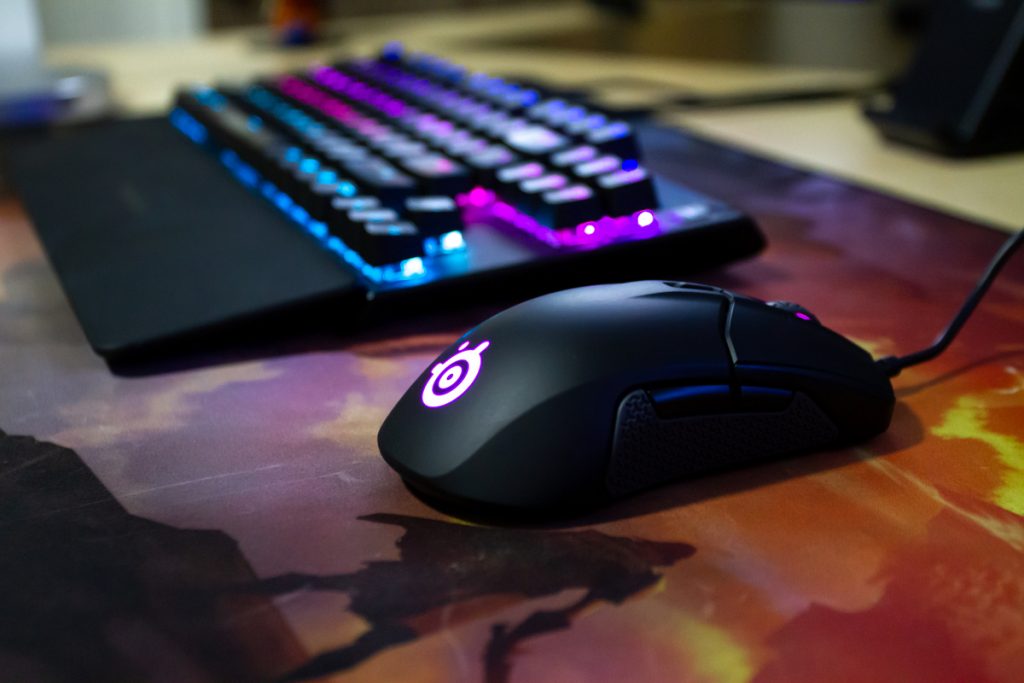 For starters, the shape. The body of the SteelSeries Sensei 310 is wider than most of the “esports” mice that I use, which I expected to be a problem, but wasn’t. My usual finger grip just splayed slightly wider than normal, and I forgot it was different. It’s probably a little big for most claw grips, but palm grippers should feel right at home. The body curves in such a way that your hands naturally fall forward over it, and your fingers wrap around it, like a baseball falling into a mitt.

It’s also slightly heavier than most esports mice. At 92g it’s hardly heavy, but it’s certainly nowhere near the waif-like Razer Viper or the new SteelSeries Aerox 3. That turns out not to matter, as the combination of the shape, the weight distribution, and the feet produce a movement profile that’s quite frankly seamless. Again, I expected this to be an issue, and again, the mouse itself drifted away into the ether. It felt just right.

The details have been perfectly fine-tuned, too. The scroll wheel is both the lightest and the grippiest I’ve ever used – with thin tire-track grip points it neither sits outwards nor feels coarse. It’s just right. Similarly, the side grips are perfectly balanced, with a softness that lets you feel like you never have to grip too hard. My hands, battle-hardened as they are, get tired easily if anything is off, and the symmetrical design felt right at home on both thumb and fingers. The forward and back buttons (M4/M5) sit perfectly, if slightly biased towards the back button, which is convenient because it’s the one I use most. Again, I didn’t have to think about it, reach, or grasp to press. My fingers knew where to be, and it felt just right.

The sensor is fantastic as well. In a world where I’m usually obsessively cleaning my mouse pad to make sure I’m tracking cleanly, I never had any of the usual glitches that would make me notice there was an issue.

As usual, the SteelSeries Command Center software does an adequate job of configuring the mouse’s finer points – we’ve covered Command Center in depth in some of our other reviews. It’s still one of my favorite peripheral management software packages out there, and it serves all the customization you could want, including two RGB zones.

The physical design is unassuming. It’s neither beautiful nor ugly – it means business. The cable isn’t braided, so it doesn’t catch on any mouse pad surfaces. The panel gaps look larger than you’d expect, and the curvature of the panels is vaguely automobile in nature. Again, I hardly notice it on my desk, but this is an esports mouse, and it has one job.

Many user interface (UI) designers have said that the best UI is the one you don’t notice. They work because everything is where we expect it to be, and everything behaves as our subconscious expects it will, so we rarely consciously notice the design decisions that lead to the seamless interaction. This also applies to physical user interfaces; our keyboards, our mice, our headsets.

If you’d told me I was going to rate a 92g ambidextrous mouse this highly a month ago, I simply would not have believed you. But it is now November, and I am rating the SteelSeries Sensei 310 this highly, and I look forward to the next time that I forget I’m using something.