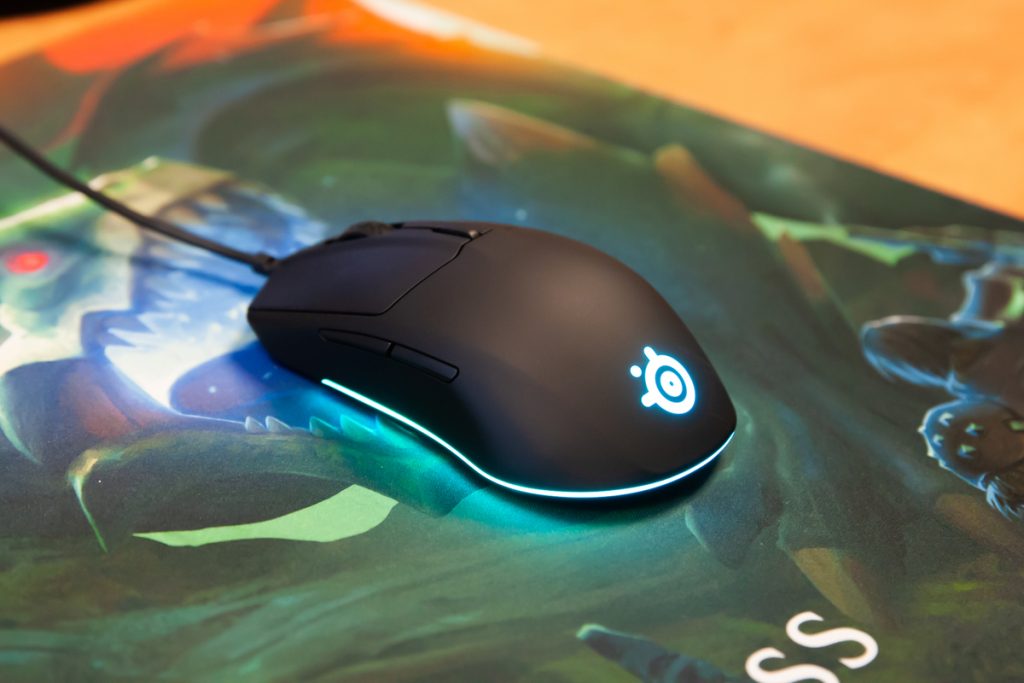 If you're looking for a budget mouse with feature of a high-end one, the Rival 3 is for you.

I can’t stop myself bargain hunting. As a kid, I couldn’t afford anything, and part of that value-for-money instinct has never left my brain. So when I see something that looks suspiciously cheap, I’m looking for the catch, to see if I’m willing to deal with it. So when I see the SteelSeries Rival 3 for $30, I’m thinking .. what’s the catch?

After weeks of testing, I’ve come to the conclusion that there isn’t one. It’s a $30 mouse that should cost twice as much, and for reasons beyond my comprehension, does not. 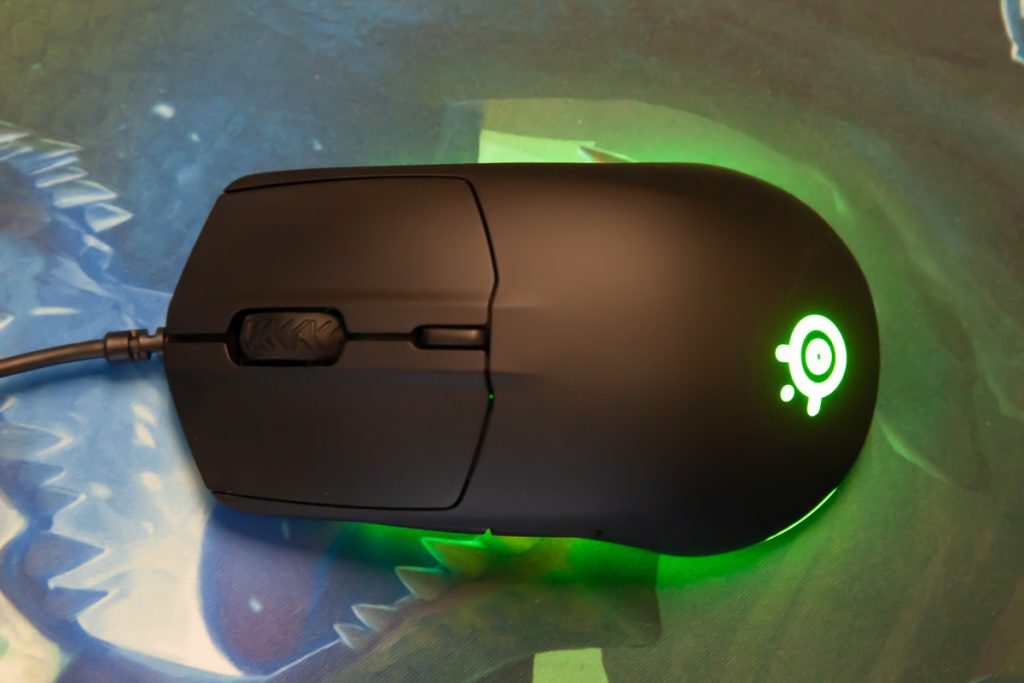 At 77g, it’s light as hell, which is fantastic for avoiding wrist strain. To get down to that weight, it keeps a reasonably slim form factor, suitable for finger and claw grips – 120mm long, 58mm wide and 21mm/37mm high at the front and back respectively. It’s not going to fill up your palm the way something like a Razer Deathadder might, but it’s not designed to. No, this mouse is for people who want the Razer Viper or the Logitech Pro, but can’t afford it.

I’ve got good news for those people –  those mice may be good, but once you get a Rival 3, chance are you’re not going to miss what might have been if you’d saved twice as long to buy the one that’s more than double the price.

Like the more expensive Sensei 310, the Rival 3 has a soft and contoured scroll wheel that’s easy to use, has a good click feel, and uses a tyre-styled surface pattern that avoids slippage. I’m really enjoying SteelSeries’ take on scroll wheels, moving away from the standard plastic or ribbed rubber options that are commonplace. Again, this feels much higher quality than it should be for a $30 mouse.

The second lighting zone extends around the end of the base, giving it much more desk presence than even some of the higher-end models. The visual design is slick, focused, and presents a coherent picture that’s both smile-worthy to see on your desk and pleasant to hold. 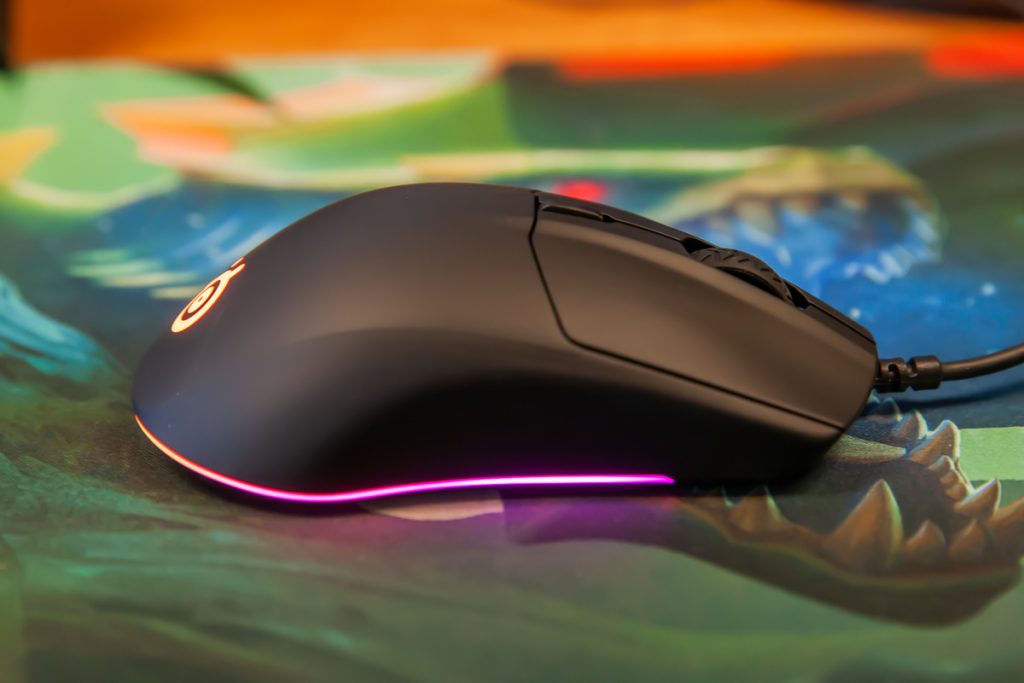 So what’s the catch?

In comparison to its meatier cousin, the Sensei 310, it does lack a few details. You’ll miss the soft silicon thumb grips, and it’s not ambidextrous.  Being slightly curved to one side and with no opposing side buttons sadly means it’s out of reach for left-handed users. But again – budget mouse. We’re picking our battles, and this isn’t a big deal for most users.

It also has a reasonably low maximum DPI on the sensor – 8500, compared to the 12000 – 16000 you might expect from other mice. There’s also a lower acceleration, coming it at a max of 35G. If you’re looking for the absolute best of performance, you’re probably looking in the wrong place, but I have a sneaking suspicion that most users will be unable to cap out the performance of a Rival 3.

Whenever you’re thinking about buying a piece of hardware, your priorities run through your head, counterbalanced against how much it costs. And that’s what I keep coming back to – you won’t miss the things that have been cut to save money, and the important parts are all here. There’s an old saying that goes something like “good, fast, cheap – pick two”. If it’s good, and you want it fast, it won’t be cheap. If it’s fast, and cheap, it won’t be good. But given that these still seem to be in stock everywhere, it seems that you get to have all three.

Sometimes, you look at cheap hardware and think “Oh, that’s cheap. I wonder how bad it sucks,” but the SteelSeries Rival 3 has no business being as good as it is and still being $30.