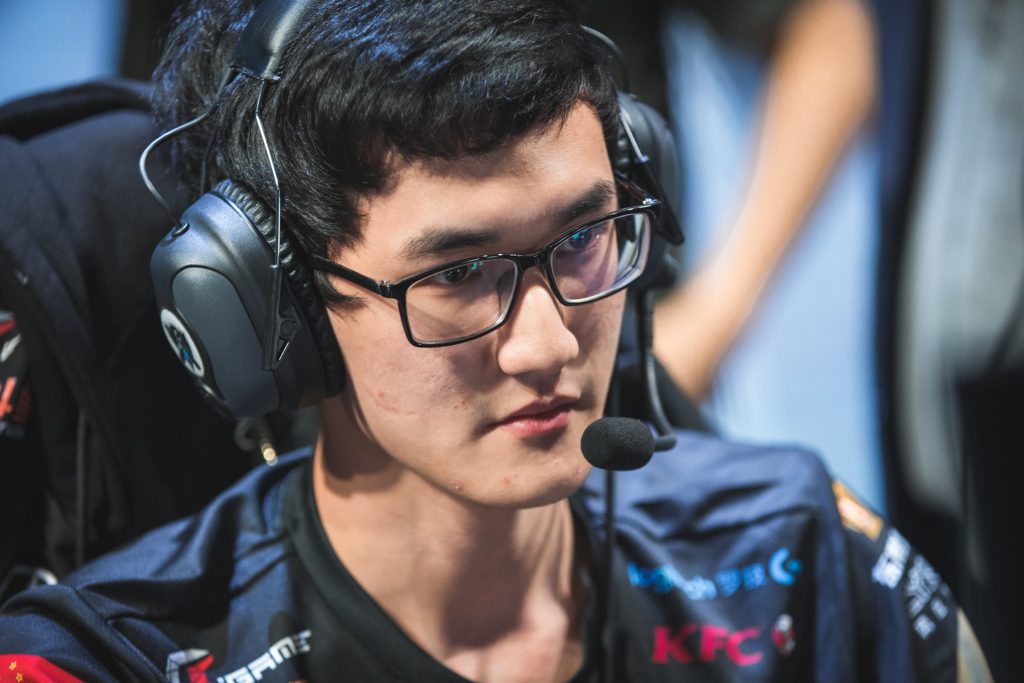 TOP Esports has announced the signing of Hung “Karsa” Hau-Hsuan, the renowned jungler who most recently played under the Royal Never Give Up banner.

With the utmost delight, we welcome Hong ‘Karsa’ Haoxuan to join the TES family.
Serving both FW and RNG, Karsa has always been one of the best jugs in the league.
Karsa，Welcome on board🎉🎉🎉#TesFighting pic.twitter.com/itoSJJTuyf

Karsa began his professional journey in the Taiwanese LMS league with the Flash Wolves. Here he established himself as an effective jungler and helped bring home four titles that garnered enough attention for him to move up to the LPL, where he joined RNG.

During his time with RNG, Karsa continued to be a consistent jungler and helped secure first-place finishes in the spring and summer LPL seasons in 2018, but ultimately did not bring home the world title. 2019 was a difficult year for RNG who could not maintain a strong standing in the league and were eventually knocked out by Fnatic before the semifinals of the world championship.

Karsa decided to depart from RNG but stayed in China to compete in the LPL, and was eventually picked up by TOP Esports. TES finished in second place during the last summer season, and unfortunately did not make it to worlds.

The TSE team is beginning to take shape as a strong competitor as Karsa will be joining Bai “369” Jia-Hao, Zhuo “Knight9” Ding, Lee “LokeN” Dong-wook, and Nam “Ben” Dong-hyun, all strong performers in their own right.

Karsa is a seasoned veteran who has proven himself in two different leagues. He is bringing immense talent and experience to the organization and might be the change they need to cement their place as a top tier team.