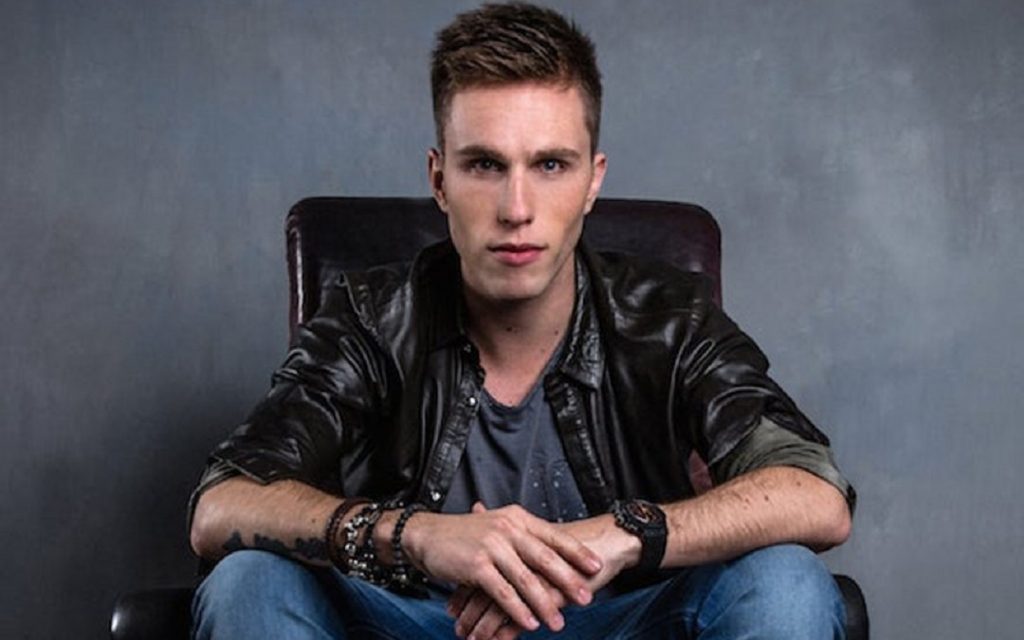 Co-founder of ReKTGlobal Amish Shah commented on Romero’s decision to invest in ReKTGlobal by saying, “esports is rapidly growing and dominating the culture right now, we are constantly looking for new and innovative ways to intersect music and ultimately reach the fans.”

There’s a growing trend of musicians investing in esports organizations. Esports and music are a natural pairing. Fans of esports have their tournament and in-game experiences heightened by such investments and the creative ways musicians are making their mark in-game has been quite interesting to see. Just take Marshmello’s in-game concert earlier this year in Fortnite, which boasted more than ten million viewers.

DJ Romero made note that he was excited about his decision to join ReTKGlobal because not only is gaming a huge part of his daily life as a way of winding down after a long night of recording but he’s also excited to start playing some FIFA with Rogue’s FIFA team!

ReKTGlobal seems to be taking a direction with their sponsors and the type of partners they are looking to invest in their organization. In a press release, ReKTGLobal indicates Romero will “support the growth and continued global expansion of ReKTGlobal and Rogue through strategic integrations and partnerships. He will also co-host livestreams and deliver creative fan content alongside Rogue players.” Until these things materialize, we can be sure that Rogue parties have the best tunes around.

Fortnite League of Legends Other Smash
Share
Gillian Langland
Gillian is Hotspawn's Communication Manager. She is also a lifelong gamer with a habit of getting distracted by random side quests, falling in love with fictional video game characters and forever buying wards as a position 5 in Dota 2. You can normally find her watching far too many Twitch streams to be human and rambling about esports community issues with a cup of coffee in hand.
Follow me