Rekkles Signs with G2 After Days of Speculation 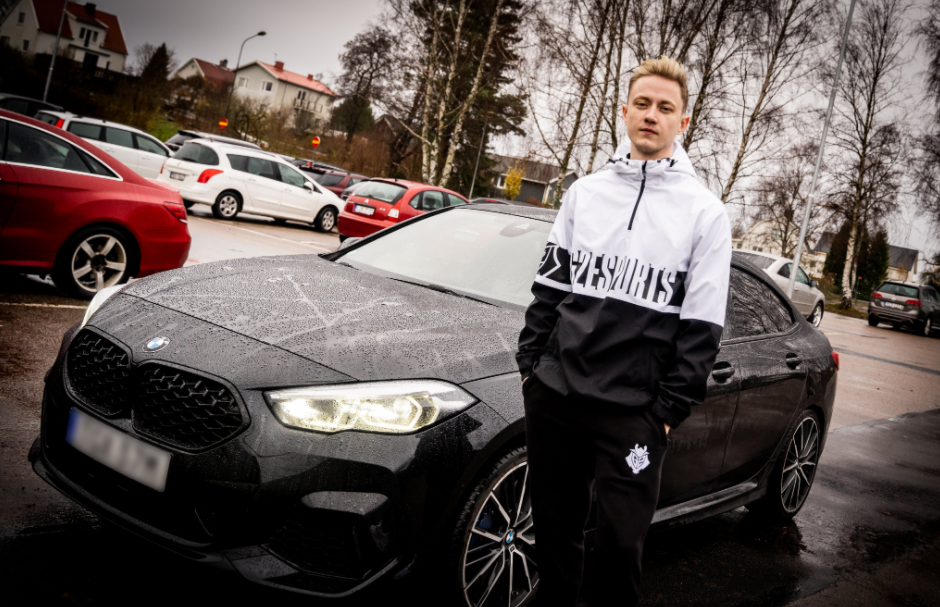 The biggest loose end in the LoL free agency period has finally been wrapped up, as Martin “Rekkles” Larsson signs with G2 Esports. Fnatic’s former star bot laner was widely rumoured to be the replacement for a departing Luka “Perkz” Perković, but as of November 20th, the move is official. The trade was revealed in the early afternoon on G2’s official social media.

Throughout the past week, G2 had teased the signing across their Twitter account. But finally, after days of anticipation the announcement was finally made official.

The move ends one of the wild periods of free agency speculation in recent memory. Rekkles move to G2 had been criticised by Fnatic fans, who in some cases had gone so far to call for the LEC to block the trade. The move reunites Rekkles with former Fnatic teammate Rasmus “Caps” Borregaard Winther, who together were part of the squad’s semi-final run at Worlds 2018. All said, Rekkles was a part of Fnatic for six Worlds appearances, making him one of the most successful marksmen in all of European League of Legends.

The announcement also puts to bed rumors of alternative signings for G2 Esports. One free agent who’d been listed as a potential replacement for Perkz was Elias “Upset” Lipp, the recently release bot laner for Astralis, formerly Origen.

The departure from Fnatic and signing of Rekkles to G2 Esports is the end of an era. Originally signing with the team in 2012, when he was just 17, Rekkles spent much of 2013 with other teams before returning to the fold in November of that year. Another short stint with Alliance, and then Elements, in 2014-2015, saw the standout marksman return to Fnatic for his longest tenure with the squad. Fnatic must now attempt to replace one of their most storied and best-performing players in an off-season with an increasingly shrinking talent pool.