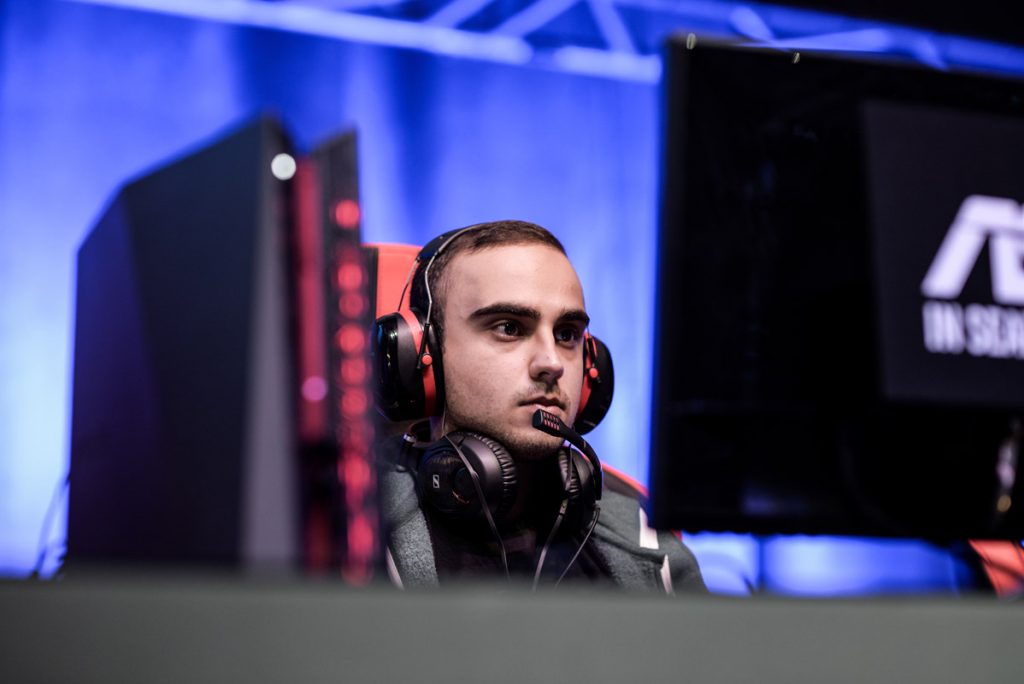 Team Liquid took the second seed in style as captain Kuro “KuroKy” Salehi Takhasomi became the first professional player to have played every available hero in a competitive match.

The Chongqing Major Regional Qualifiers finished on November 30 with nine teams earning spots at the Major, joining the six who qualified earlier in the week. Three teams qualified from China, Europe and North America bringing the total teams for the Major to fifteen. The sixteenth team to round out the field will be the winner of the Bucharest Minor. Regional Qualifiers for that tournament will run December 3-5, and the LAN tournament is scheduled for January 9-13, 2019.

For these three regions, the top teams played seeding series to determine the first, second and third seeds. These will be used to create groups for the Group Stage of the Chongqing Major, as was done at the Kuala Lumpur Major.

There were no big surprises in China. The same three teams representing China at the Kuala Lumpur Major will compete in Chongqing.

Team Aster took the top seed. This team came in 13-16th place—effectively last— at the Kuala Lumpur Major. This was after they’d made a roster change on November 2. With the 7.20 (and subsequent 7.20b and 7.20c) patch and an extra two weeks to play together with the new roster, Team Aster has come back stronger.

Vici Gaming took second seed and PSG.LGD took third. This effectively reversed the order of Group Stage seeding from Kuala Lumpur. At that tournament, PSG.LGD had the strongest result, finishing in 5th-6th place.

In Europe, the biggest surprise may be that OG, defending The International 8 champions, were knocked out during the group stage.

✅Slot secured. Incredible performance from the squad as they qualify for the second DPC Major of the season.

Shoutout to @MonsterEnergy @ggbetofficial and all the fans who have been supporting us so far.

Two of the three qualifying teams competed at the Kuala Lumpur Major. The top seed went to Team Secret, who placed second in the first Major. The third seed, Alliance, also attended that event, finishing 9-12th.

Team Liquid may be the best story from Europe. After failing to qualify for the first Major, the team earned a spot at the Minor–DreamLeague Season 10–but then dropped out to take some personal time. They came to the Chongqing Qualifier ready to play and to entertain. Team Liquid took the second seed in style as captain Kuro “KuroKy” Salehi Takhasomi became the first professional player to have played every available hero in a competitive match.

Congrats @LiquidKuroKy — first pro player in the history of Dota to have played every single hero on the currently available roster in a professional match. #Dota2 pic.twitter.com/IA720HT3pv

KuroKy’s achievement came down to him playing five heroes for the first time in a competitive match on November 30: Bristleback, Underlord, Broodmother, Meepo, and Templar Assassin. Congratulations to KuroKy!

As in China, the North America qualifying teams are the same three who represented the region at the Kuala Lumpur Major. Also as in China, the three teams reversed their seeding order.

GGs to @goFORWARDgg as we go down 2-0 and move into the Chongqing Major in the third seed for North America.

We'll be putting in some work to keep up with the new patch, and we'll see you in China.

After the Regional Qualifiers concluded, Valve released patch 7.20d, bringing additional changes to the game.  These teams will have six weeks to prepare for the tournament, which runs January 19-27, 2019.