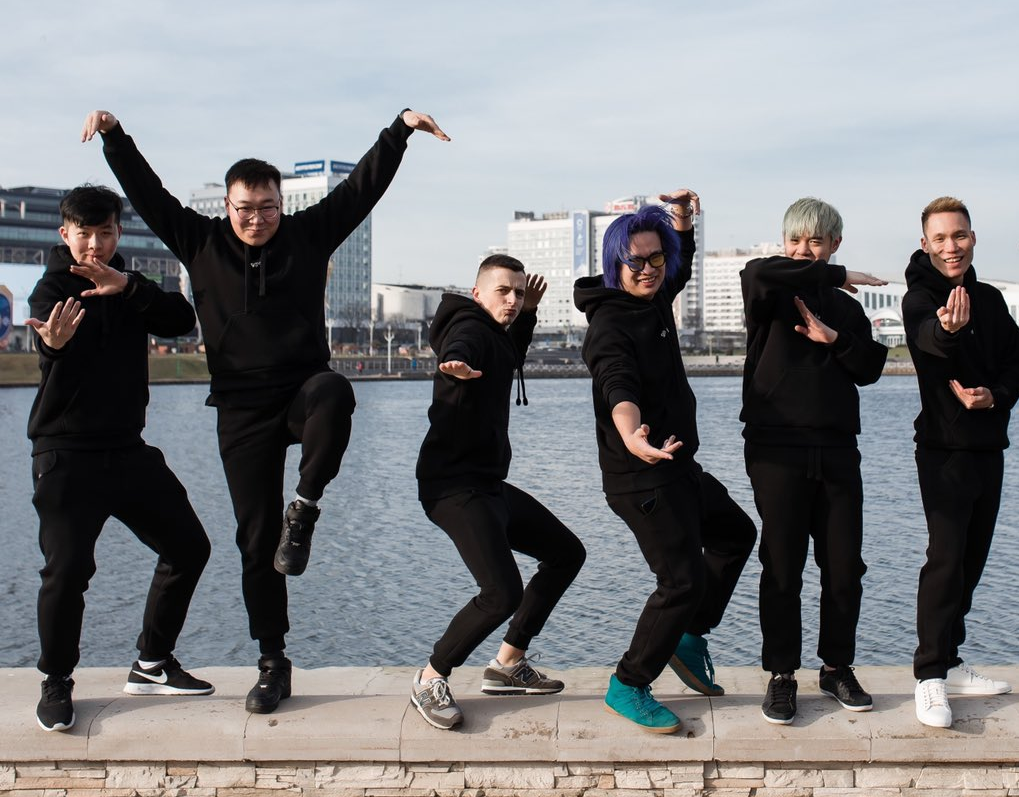 Reality Rift were one of the most promising and exciting teams in SEA at the start of 2020. Now they’re shutting their doors. (Photo courtesy Reality Rift)

Why we shut down Reality Rift Dota2

In the linked TwitLonger, Vlasov describes the struggles that led to this decision. He divides them into three main reasons. Firstly, the travel restrictions imposed by Covid-19. The coronavirus pandemic has seemingly greatly affected the Singaporean team, who’s employees and support staff hail from all over the world.

His second, and most damning reason is described as: “Quality of esports scene management by Valve.” In a topic which has become a hot button issue in the Dota 2 community right now, Vlasov echos the frustration that developer Valve has been silent on the future of the competitive scene during the ongoing pandemic.

This clip comes from someone way more knowledgable than me in the Dota space and it really sucks. I don't watch every Dota tournament (mostly the majors) but I've always found a lot of their talent some of the best in the biz. The OMEGA League stuff has been great. pic.twitter.com/sl36f7XVfB

Without an official season the statement described the lack of a key motivating factor in playing. As the post states: “There is no real motivation.” As a team which had battled it’s way through the tier three scene since its foundation in June 2019, reaching top level tournaments by the start of the pandemic, it’s a real blow to Reality Rift to have no season to prove their mettle.

Finally the post details budget pressure, understanding that the team would be pure cost for the first year, with hopes for a turnaround in year two. However, once again the pandemic scuppered those plans.

sad but necessary news from us down here👇🏻 https://t.co/K2e3vLyeb5

The disbandment marks the end to a promising SEA team. The squad had made waves in qualifying for DreamLeague Season 13 as a relatively unknown competitor. Their consistency and dominance of SEA for the opening months of 2020 were sadly scuppered, and even qualifiers for numerous online tournaments could not prevent the slow decline of this up-and-coming organization.

Vlasov describes that Reality Rift plans to return next year, but explains that planning doesn’t always work out, another reference to the issues coronavirus has caused the team. The full details of the release are available here.