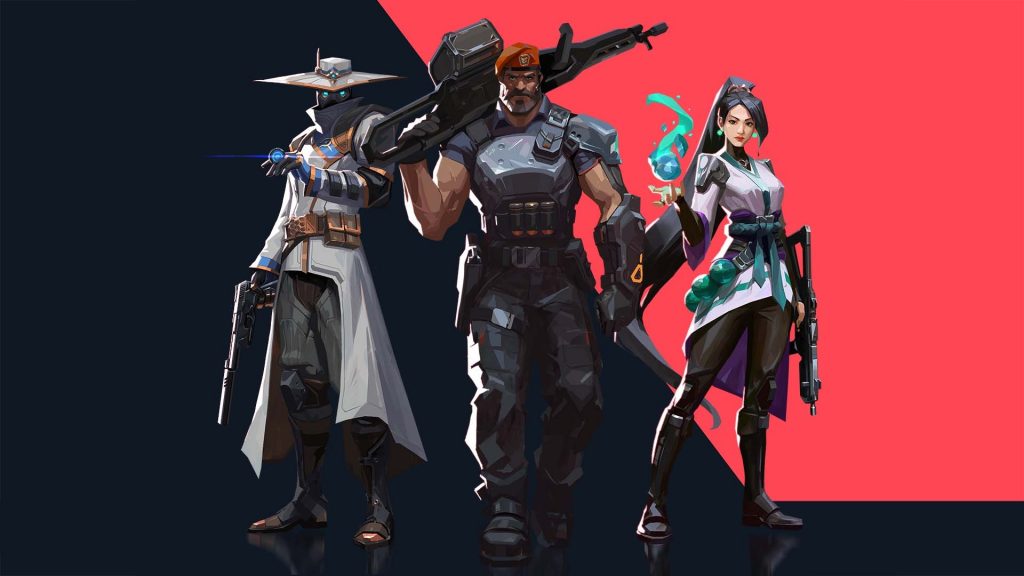 Patch 0.47+ for Riot’s new FPS Valorant has been announced. While the game is still in closed beta, Riot is already attempting to take care of issues that have cropped up. This patch addresses two polarizing characters and the melee system.

Riot states that the goal for this change is to give teams more options on low economy rounds. What this change means is that walking up to a Sage Wall and breaking it quickly with melee attacks is now a much more viable strategy.

Raze has been a controversial character so far in Valorant’s lifespan. On one hand, her easy to use Paint Shells and Rocket Launcher make for a relatively low skill floor. On the other hand, Raze becomes a progressively worse pick as players get better. The goal for this change is to make it so Raze is harder to get full value out of, but she still remains viable as a pick in higher levels.

One of the main techs that has been discovered so far in beta is that ability to bunny hop through Sage’s Slow Orb. This meant that it was potentially ineffective at stalling pushes. By slowing the air speed of players in the zone, this tech has been essentially removed. However, Riot has attempted to balance the change out by allowing players to walk through the slow silently.

Previously, by tossing a Slow Orb onto and entryway, Sage could look away from that angle and know she was safe from it. Now, she will have to keep an eye on her slow to make sure no one is sneaking up on her. Overall, this change feels slightly Sage favored if not power neutral. It does make playing around Slow Orb as a team much more important.

While not listed individually, the fixed exploits likely have to do with the numerous Viper and Sage Walls that have been used break the game. In Viper’s case, she was able to split off massive sections of the maps for her team. Sage was able to put Walls in the sky which allowed for Omen and Jett to see over the top of the map.

On Split, teams would often put three or more players in Mid at the start of the round since it was so valuable to control. This Orb relocation to B Main should help bring some variety to the map.

That’s it for the first Valorant patch notes! While the amount of changes wasn’t the biggest. This approach should be perfect for the type of game Riot is creating. Small adjustments make it so that players themselves create the meta instead of it being forced by the developers. Hopefully Riot continues this mindset as they tackle the game’s problems.