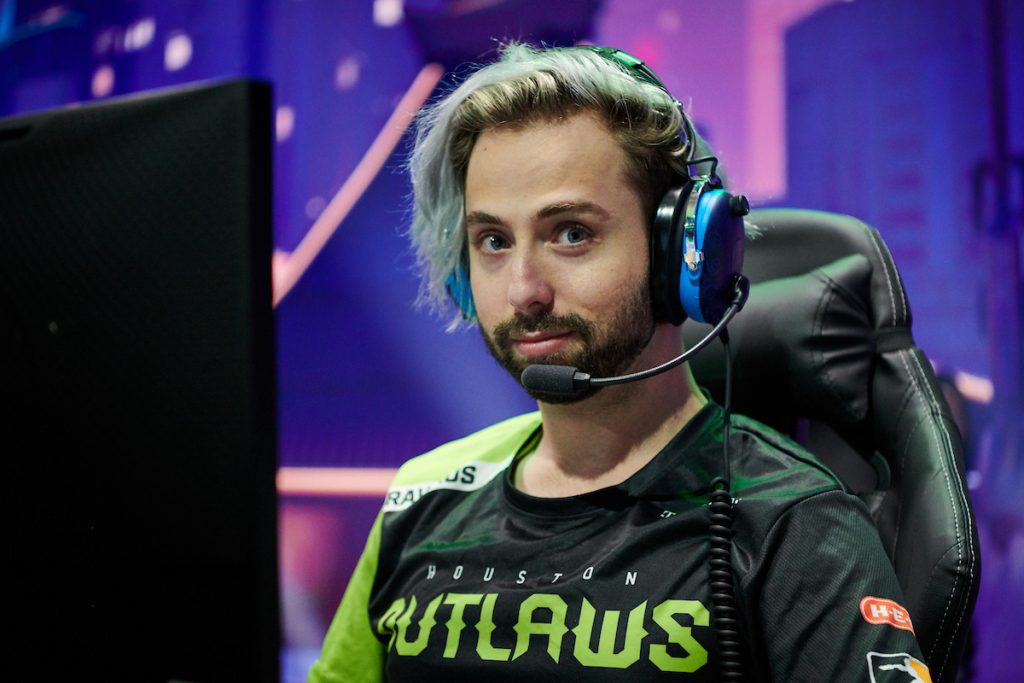 Houston Outlaws support player Shane “Rawkus” Flaherty announced on Saturday that he is retiring from Overwatch to pursue a career in VALORANT. Rawkus has played with the Houston Outlaws for three years and is well known for his positive personality and leadership capabilities.

Hey Outlaws fans, it’s a sad day in H-Town—as we bid farewell to our #1. Please #AnteUp and wish Rawkus a thank you worthy of his 3-year run with the Houston Outlaws!

“Today is officially the end of my Overwatch career,” Rawkus said in a Twitlonger on Saturday. “While I’m excited for my future, today is incredibly bittersweet for me. This decision wasn’t taken lightly. I’ve lost so much sleep over this because of all the amazing people I’ve met and the memories we’ve made. In the end, I have to do what my heart is telling me and I’ll never forget the last four amazing years of my life.”

Rawkus started his Overwatch career in 2016, playing with a small American Overwatch team called Ohno. He quickly moved to the FaZe Clan Contenders roster, where he helped FaZe win second place in the NA Overwatch Contenders 2017. In October of 2017, he was invited to join the Houston Outlaws where he has played ever since.

He also competed with the U.S. Overwatch World Cup team from 2016-2019. Although he saw many successes in his Overwatch career, Rawkus said winning the World Cup in 2019 was the highlight of his professional Overwatch experience.

He explained “The ups and downs of the journey to bring the gold medal home [to America] were probably some of the hardest. . . After three years of South Korea dominating, we worked our asses off and the U.S. became the World Champions for the first time in history. It was an absolute crazy weight lifted off of all our shoulders and I’ve never been happier in my life. There’s no way that I could have left Overwatch without that gold medal.”

Rawkus will be pursuing a career in VALORANT next. He explained that he grew up playing tactical shooters like Counter-Strike, so VALORANT is a good fit for him. He also teased that some exciting news would be coming shortly, which will presumably be an announcement that he has been signed to a professional VALORANT team.

Rawkus saw some playtime with the Houston Outlaws this season, but the Outlaws go to healers over the past few weeks have been Jung-keun “Rapel” Kim and Seung-soo “Jecse” Lee. So Rawkus’s departure shouldn’t be an undue burden for the Outlaws starting lineup. The Outlaws will play their final Countdown Cup qualification match against the San Francisco Shock on Saturday at 7:00 PM EDT.