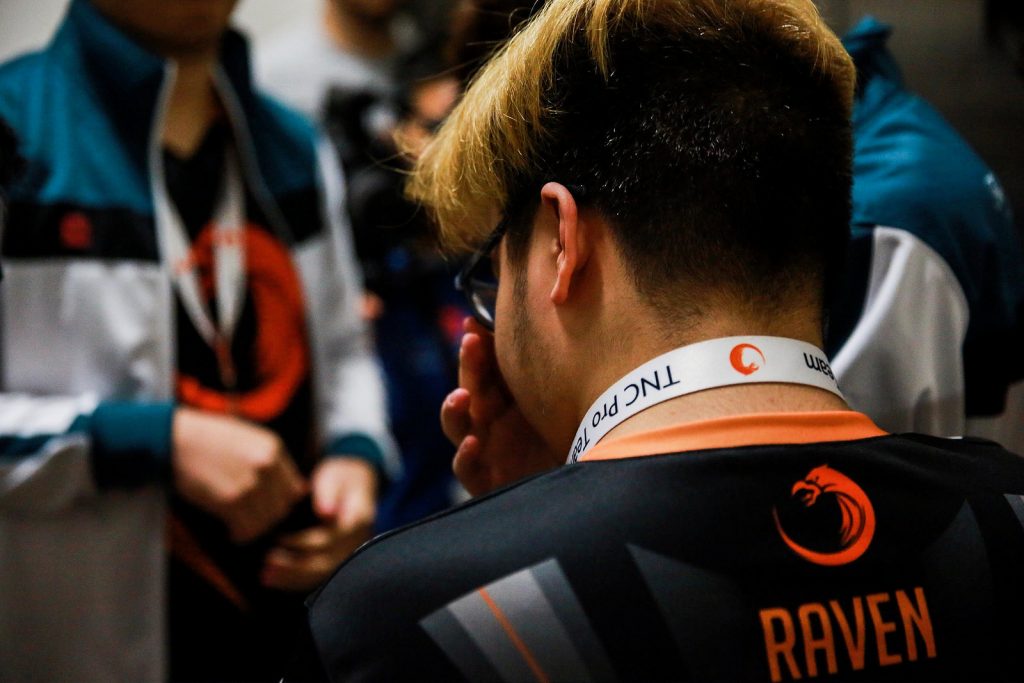 Raven returns to Fnatic after a short stint in 2016 as the team's new player in the carry position. (Photo courtesy Valve)

Marc Polo Luis “Raven” Fausto is the newest member of Fnatic’s Dota 2 squad. Fnatic themselves made the announcement on Tuesday morning, via a post on their official Twitter account and a press release on their website.

Southeast Asia reveres him or fears him, and now he's back in Black and Orange.

This happens to be the Filipino player’s second stint with Fnatic, having joined them for a short run in late 2016 that lasted a mere two and a half months. Although Raven was unable to make a big impact on the team back then, his quick stay with Fnatic allowed him to gain experience which he used as soon as he returned home to TNC Pro Team thereafter.

To this end, Raven has also left the Malaysia-based Geek Fam, his most recent team and one that he helped greatly when it came to taking the title at the BTS Pro Series’ Southeast Asian division. His contributions to his former squad saw them bag the gold medal at the ONE Esports SEA League as well, cementing his position as one of the most valuable players in the region.

“I welcome for the second time, SEA’s most promising carry into our roster,” said Fnatic manager Eric “ReiNNNN” Khor of their newest acquisition. “He will bring a new dimension to the team and add some firepower to our already stacked roster.”

This roster change also means that the young rising star Nuengnara “23savage” Teeramahanon has likewise left Fnatic in order to make way for Raven. 23savage has thus been traded to Geek Fam, where he and his immense talent will definitely be welcomed. The move was predicted correctly by a few figureheads in the Dota community — most notably by former Fnatic analyst Muriëlle “Kips” Huisman.

Raven was the foundation GeekFam's explosive play rested on. No way they kicked him–he's moving on for personal reasons I'm sure. Those would either be family or fortune. My guess? A 23savage swap. https://t.co/WkMJo1tteE

“I am very happy to celebrate you reaching 11k MMR during your stint with us,” said Khor in a message to 23savage himself included in the announcement of the swap. “I wish you the best of luck and I am sure we will meet each other in many LANs in the future.”

With a straight changing of the guard, the outlook of the Southeast Asian scene should become even more interesting going forward. Perhaps Geek Fam will now pose a bigger threat to other squads in the region — though Fnatic will of course look to defend their position as the best team on the server.