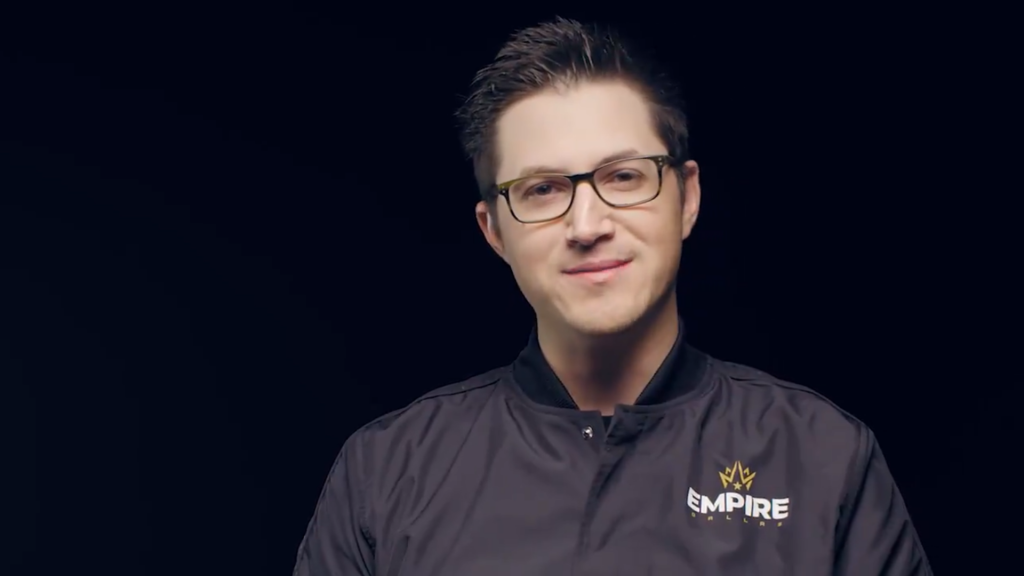 Dallas Empire announced Tuesday that Raymond “Rambo” Lussier will be joining the organization as the new Head Coach and General Manager. Rambo is one of the most iconic Call of Duty players of all time and brings years of experience to the team.

We're excited to welcome Call of Duty esports legend @ramboray to the @DallasEmpire.

He joins us as General Manager and Head Coach as we continue to #BuildAnEmpire.

Make sure you follow him and wish him a Happy Birthday. pic.twitter.com/TD99EXq5yD

Rambo made his competitive debut in Call of Duty 4: Modern Warfare alongside other iconic players such as Will “Bigtymer” Johnson and Brandon “Sharp” Rodgers. Rambo and his legendary team eventually became the 2009 Call of Duty 4 National Champions. He competed professionally for six years and spent time on iconic teams such as Optic Gaming and Team EnVyUs. Rambo came in second place at CoD champs in 2013 and 2014 before retiring.

After retiring from professional Call of Duty in 2014 he went on to work for Sledgehammer games for over five years. During his time with the studio, Rambo was a consultant for Call of Duty: Advanced Warfare and gave a unique insight into the game’s development. He is now bringing his expertise to the Empire.

Dallas has had a tough season so far. The team’s roster features some of the best players in Call of Duty history, but they have been unable to consistently perform. Dallas now has a legendary player as their coach which will give them a competitive edge.

Rambo explained in the announcement video that he believes his time as a pro will help give the team a unique look at the game: “What made me good as a professional was mostly my knowledge and understanding on how to play the games at the highest level. I was never the skillful player; I was always the guy who thought himself out of situations… It’s basically the same role without being on the sticks now.”

Rambo will make his coaching Debut at the Los Angeles Home Series on March 7th and 8th. Hopefully, a new Head Coach can help the team turn the season around become the dominant team they were predicted to be.