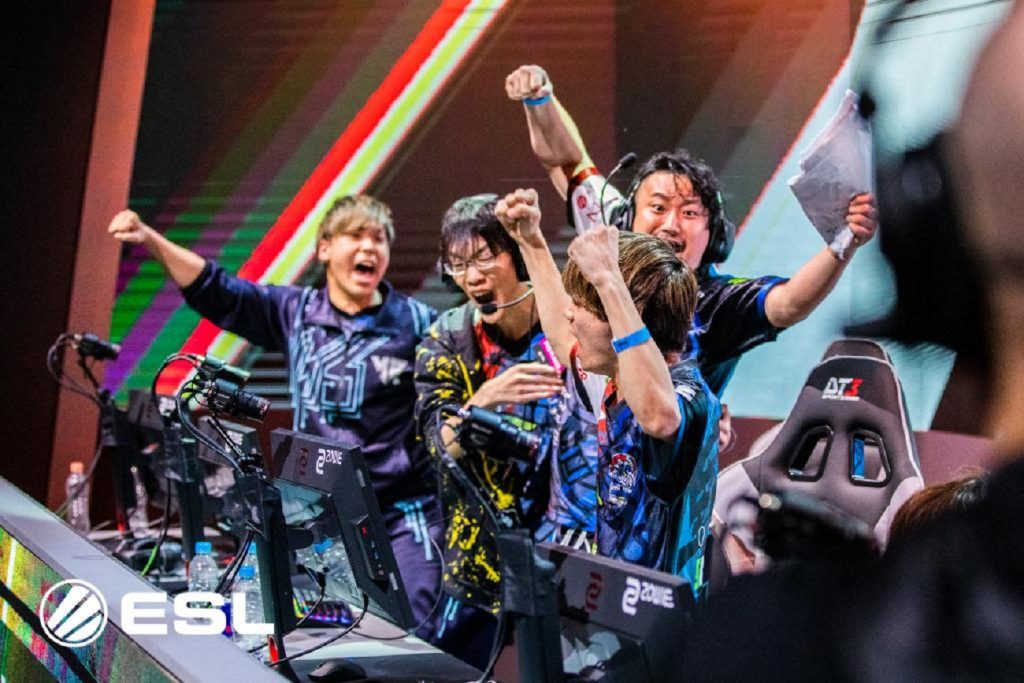 Nora-Rengo are one of eight Rainbow Six teams competing in the Pro League Season 9 finals in Milan, Italy this weekend. (Image courtesy of ESL)

The Rainbow Six Siege Season 9 finals are a few short days away. Broadcasting from Milan, Italy on May 18-19, the Season 9 finals will crown the champion of this season of Pro League. There are eight teams looking to earn this title, with two from every major region. These are Europe, North America, Latin America, and Asia Pacific.  Representing Europe is Team Empire and LeStream Esports; from North America, Evil Genius and DarkZero Esports; from Brazil, FaZe Clan and Immortals; and Fnatic and Nora-Rengo from APAC. Each of these teams will compete for over $167,000 USD and the title of Season 9 Champion.

On May 18, the quarterfinals will occur. The first scheduled match will be the all-APAC battle between Fnatic and Nora-Rengo. Historically, Fnatic and Nora-Rengo have had many matches against each other. This new dual will be their seventh time meeting each other in a competitive best-of-three. As it stands, Fnatic is barely leading this rivalry with four wins and two losses, so it should be an entertaining scrap between the two teams.

The second quarterfinal will be between DarkZero and Team Empire. This match is going to be a bloodbath. DarkZero had a solid run in North America competing for the second spot. Meanwhile, Team Empire had an impressive run through the regular weeks of the Season 9 Pro League. However, Team Empire had some internal issues in week 13 of the season. Artyom “Shockwave” Simakov departed the team after internal issues, and they recruited Danila “dan” Dontsov in his place. Team Empire did take a performance hit, as they lost to LeStream in week 13. They did secure a win on the final week of Pro League.

Brazil’s FaZe Clan and Europe’s LeStream are the third quarterfinals of the day. We currently live in the fragging meta, and the French and Brazilians are skilled at that. As with the above match, this map will be a slugfest. If there is a series to look out for, this is a contender for the flagship matchup of the weekend.

The last quarterfinal of the day will be Evil Geniuses and Immortals. Both Evil Geniuses and Immortals have had troubling international appearances recently.  Evil Geniuses have struggled to make an impact internationally since the Season 8 finals in Rio de Janeiro in November 2018. However, Evil Geniuses’ roster has grown stronger over Season 9. On the other hand, Immortals have been LATAM’s second-best team a few times. In Rio, they took the home crowd advantage and made it to the Season 8 grand finals, only losing to G2 in the end. This match will be an interesting bout to see which team has the greater potential.

The semi-finals will begin on Sunday, with the Season 9 finals following after both semis have finished. Two teams will fight over a $75,000 grand prize and the Season 9 title.

FaZe Clan and LeStream are going to town in this match. Brazil is known as a fragging region, and now it is their meta. Although, LeStream are a solid team and just as great at fragging. With regards to how strong the European region has been this season, LeStream is the favorite here. But, if FaZe Clan win, I wouldn’t be surprised at all.

Likewise, the series between DarkZero Esports and Team Empire is another hard choice. DarKZero has battle-hardened players, whilst Team Empire are still young blood. The biggest surprise was Team Empire’s amazing run throughout the Six Invitational 2019, placing second. Even with a roster move, I don’t see Team Empire having too much trouble in this series.

As for the APAC battle, Fnatic should be the team to advance here. The regional rivalry is great, and Nora-Rengo seems to win when the pressure is high. Although, Fnatic have won matches with their coach subbed in at international events. Fnatic generally seems like a more consistent team and that will advance them to the semis.