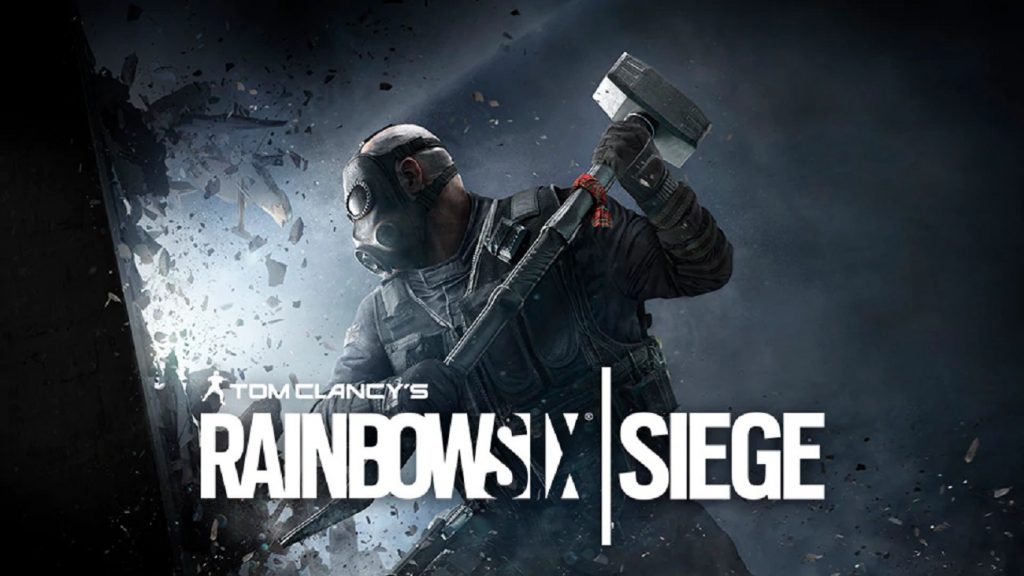 Season ten of the Rainbow Six Siege’s Pro League is on a mid-season break right now as all eyes turn to the Six Major Raleigh from August 12-18. Some teams are taking advantage of the downtime to make some roster changes and recharge for the second half of the year.

Check back frequently for new updates tracking all the key roster moves!

This is our chance to be back on top and challenge the gods once again.

When LeStream Esports failed to get in the partner program, the organization dropped their team early in the season. The team then renamed to LFO for a short while. As of August 8, Giants Gaming has signed this roster. They will be hoisting the Giants banner, starting at the Six Major Raleigh. This is a huge pickup for the organization as they have signed one of the best teams in the world.

As for the previous Giants roster, they have transferred to Giants Spain. They will remain competing in the Spanish League and beyond, thus maintaining their Spanish identity.

#Rainbow6 roster update.@JessGOAT is stepping down from her role as a team coach, while @SirBoss_R6 is no longer a part of the starting lineup and is moved to a substitute position.

Like the Soniqs, PENTA Sports has struggled to gain momentum in the European Pro League.  They ended the first half of the season in seventh place and now are making changes to the roster. Getting benched from the roster is Ferenc “SirBoss” Mérész, whilst coach Jessica “Jess” Boulden exits the team. Stepping into the roster on a trial basis is the rookie Janis “Janixs” Linins. Janixs appeared on the PENTA roster this season in their match against Chaos E.C..

One of the smartest branding decisions in Siege has happened. The Immortal’s brand will no longer be in the Latin America Pro League. Instead, sister company MIBR will be taking over with their first appearance at the Six Major Raleigh. This is historic as the MIBR brand had only been associated with Counter-Strike prior to the announcement.

After a rough opening to Season 10 North American Pro League, the decision has been made to drop both Jason “GhxsT” Luu and John “Avian” Ackerly from the starting roster. More news is scheduled to be announced over the coming days.