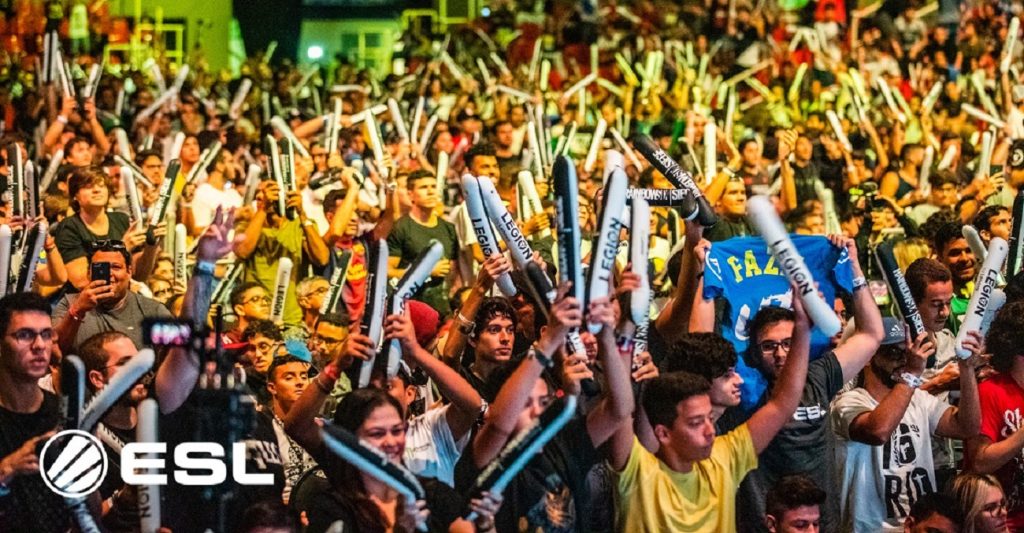 Rainbow Six heads to Milan in May, and now the teams have been seeded. (Image courtesy of ESL)

With the end of Rainbow Six: Siege’s Pro League Season 9 coming to an end, we now know the teams attending the Season 9 LAN Finals. Team Empire and LeStream Esports will be representing Europe, Evil Genius and DarkZero Esports for North America, FaZe Clan and Immortals will represent Brazil, and Fnatic and Nora-Rengo from Asia Pacific.

The Milan Season 9 Finals will conclude who the champion is for the season. Previously, G2 Esports won the Season 8 finals in Rio de Janeiro, and then followed it up to win the Six Invitational 2019. G2 Esports are not attending this event which makes this season finals that more exciting.

The end of the Milan Finals will mark a break in competitive play until Season 10 begins. Season 10 will last six months.

To determine which team plays which, the first seed teams are drawn against a second seed team to determine quarterfinal brackets. There is no ruling on region locking, so it is possible for a team to match up against their region’s counterpart.

With the seeding draw concluded, we know what the brackets will look like:

With the bracket drawn, Milan will surely be a very interesting path to the crown the Season 9 champion.