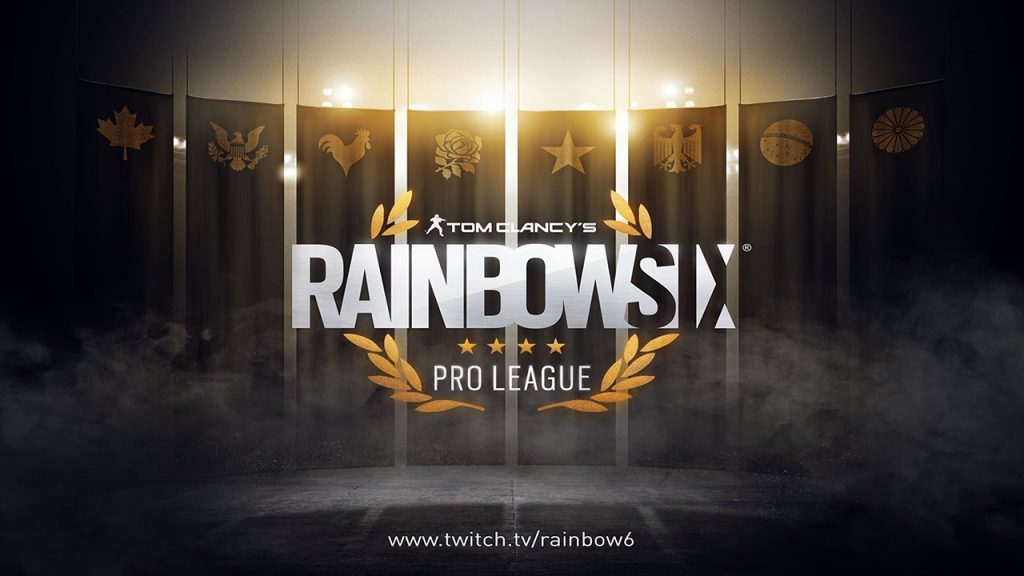 Season 10 is halfway completed; did the teams come back refreshed or more of the same?

Over the week, North American Rainbow Six Pro League has returned to us after a crazy off-season. For those unaware of recent events in North America, the region has undergone a huge roster shakeup post-Six Major Raleigh. As a result, many teams look completely different, including TSM, Evil Geniuses, Spacestation Gaming, etc.. In addition, North American LAN hopes have looked better and better. SSG had a fantastic major run, despite their home country invite. Meanwhile, TSM won DreamHack Montreal, showing consistent improvement as a team.

With this combination of events, the return of NA ESL Pro League is huge. TSM was talked about as the upset team, being able to make or break a team’s run into Japan, despite their 7th place position. On the other hand, the top 5 teams in NA all have the potential to make Japan. The first week of NA Pro League certainly lived up to the hype, although, we do we need to reset our expectations?

As stated, TSM looks like the most consistent NA team at LAN events. Over the recent months, TSM was eliminated in the quarterfinals at both DreamHack Valencia and the Six Major Raleigh. In September, they won DreamHack Montreal and are the first team to qualify for the Six Invitational 2020. Considering where TSM’s roster was at the start of the year, they have easily redefined themselves.

Heading into Season 10’s second half, TSM was hyped up by the community and broadcast team as the upset team. However, TSM didn’t exactly start the season’s return on the right foot.  Their opening match against Luminosity was a well-contested match. Luminosity had a good start to Season 10 but began falling off later in the season. As for TSM, their online play was questionable at best. This game made both teams look promising as the game ended in a tie, after back and forth action.

Who is going to win? @EvilGeniuses or @TSM? #R6PL

In TSM’s second match, they were defeated convincingly by Evil Geniuses. As the above fan vote, TSM has clearly impressed the siege community recently. However, this result from the reformed EG result leaves questions.

TSM’s roster has easily been upgraded in the off-season, with Sam “Jarvis” Jarvis, and Aaron “Gotcha” Chung are on the roster. TSM’s revamped roster debuted at DreamHack Montreal and won the entire thing. Furthermore, Gotcha was previously Evil Geniuses’ Rainbow Six coach. On paper, it very much seemed like TSM had the perfect formula for beating EG. Sadly, it wasn’t the case.

It is still early days for TSM in the second half of the Pro League, however, this is not a good sign. This may be the sign we need to realize that TSM online is nothing like TSM at LAN. Only time will tell if the trend breaks with this iteration of the team.

Team Reciprocity and DarkZero were the two teams competing for top two in NA prior to the break. By the end of the first half of the season, the battle for first place was concluded when DarkZero and Reciprocity fought each other. DarkZero walked away with first place, while REC sat second place.

Although, the battle for North America’s top two positions was fierce. Evil Geniuses was only an inch behind DarkZero and Reciprocity in the standings, which was a realistic threat for the latter’s LAN final hopes.

However, this shouldn’t be too much of a surprise. Prior to the Pro League’s return, Reciprocity faltered in the North American regional qualifiers for the Six Major Raleigh. Furthermore, their appearance at DreamHack Montreal was lackluster. Reciprocity lost to Rogue and SSG in the group stages, eliminating them from the minor.

As we get further into the second half of the season, Reciprocity will need to re-establish themselves as a legit threat.

The NA standings can be found here.