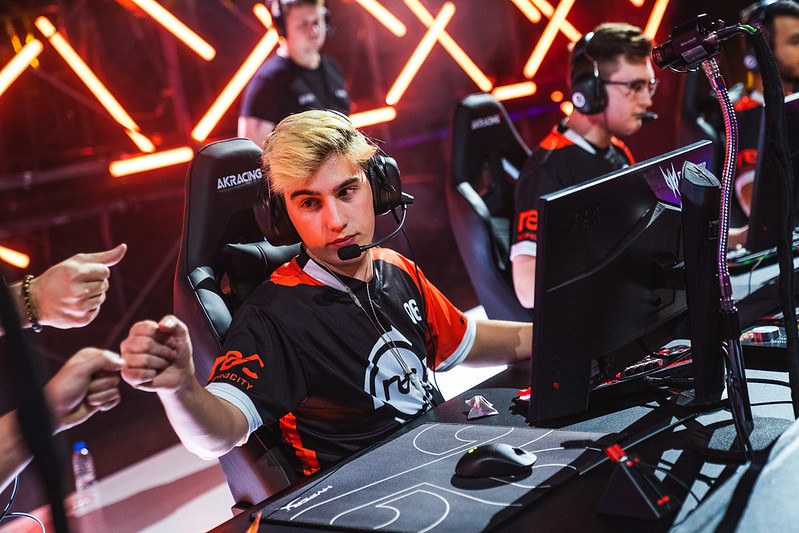 The Rainbow Six North American Pro League Season 11 results this week have caused quite the shakeup. This week’s results came at the cost of upsets and key battles for placements. With the race on for the top two and the implication only a few teams could escape the bottom five mess, the prophecy has come true. Let’s look at the context of the results and see what that means heading into the final playday of this half of the season.

After last week’s Pro League results, the league was in a three-horse race for first place. Spacestation Gaming, TSM and DarkZero Esports all were in the position to have a shot at the top two. However, Spacestation Gaming and TSM had to battle it out on playday six. In the hype match of the day, TSM took control over SSG and won the match 7-4 on Coastline.

As for DarkZero, they destroyed Evil Geniuses 7-2 and Luminosity Gaming 7-1. For DarkZero, they seem to follow in a similar path to Europe’s Rogue. They too had struggled at the start of the season, but now look strong. This builds anticipation to the already hype final playday between TSM and Dark Zero. The battle for first place is upon us in playday 7, and it’s a match not to be missed.

7-0 denied! But does @Luminosity have enough steam to get 5 more rounds in a row? #R6PL pic.twitter.com/QzMC5Moohk

With Spacestation Gaming’s defeat at the hands of TSM and their upset draw against eUnited on Monday means they fall down a step. Spacestation Gaming now sits on a 3-1-2 scoresheet. Although, they are not the only ones with that scoreline. As stated last week, Team Reciprocity is out of the difficult spot, and will continute to be, and join SSG in the top four.

Team Reciprocity took two clean wins this week, with a 7-1 win over Luminosity Gaming. REC then had an unfortunate default win over Temp Storm due to internet issues. Because of this, Team Reciprocity launch from the compacted bottom standings to fourth place.

Team Reciprocity seems to be coming online now that their tough start to the season is out of the way. Their star players are back to being stars, and the teamwork is coming through. It’s a shame about the Tempo Storm situation because watching Team Reciprocity on their new form is interesting.

With these results, the clear top half of the league is forming. The top four also contains the four NA teams attending the Six Invitational 2020. Compared to EU, or better yet LATAM, the Six Invitational invited teams from those regions are spread out throughout the standings. Is there a clear skill gap between teams in North American Pro League? It’s one to ponder as the league develops.

In the fifth and sixth place position, Luminosity Gaming and eUnited both have a 1-2-3 record. With eUnited getting an unexpected draw against SSG and LG getting crushed in this week’s playdays, they both find themselves in the same spot.

eUnited is one of the newest teams in the league. Seeing them put out decent games is a sign they are developing. Several weeks ago, they had a very close match against DarkZero Esports. This week they drew against SSG and EG. Maybe if they beat EG in their slump that may have given them an extra boost. Overall, its good progress for a new team in an apparant top–heavy league.

It would be unthinkable to say Evil Geniuses is a bottom two team since they entered Rainbow Six: Siege. Yet here we are. Evil Geniuses has seemingly fallen from grace. Their results this week shows just how far they have fallen in comparison to DarkZero, a team they shared the top two with in April 2019. But now EG struggle to claim victories against bottom four teams and can’t hold their own against the top four. It’s a sad state to see them this low, but there’s time for them to regain their form.

Tempo Storm is also one of the newest teams in the league. They joined the ESL Pro League Season 11 alongside eUnited. This team has failed to make an impact on the league so far, with only one draw and five losses. Even though it’s okay for a new team to be placed this low, they do need to step it up a bit. Their 7-5 loss to TSM on Monday is a good sign they have what it takes. Their final match of this half of the season is against Evil Geniuses. Since EG is at an all-time low, this may be the opportunity they need to get a win.