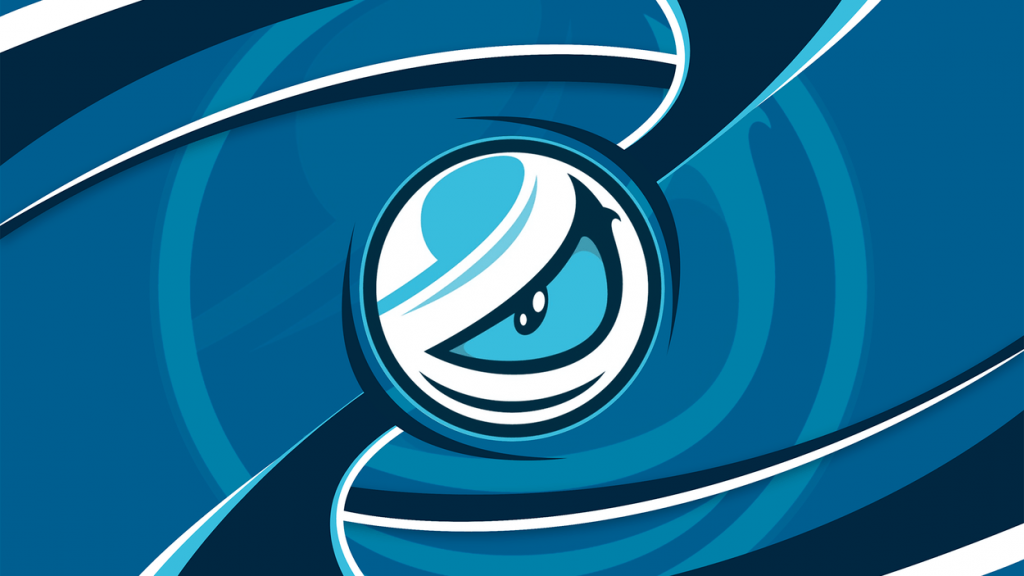 North America’s second week has settled and with it, the league continues to grow in excitement. Toronto’s own Team Luminosity has acquired 92 Dream Team and sit solely at the top of the standings. Meanwhile, North America’s mid-table is shaping up to be its own blockbuster as teams narrowly take victories from each other. On the other hand, NA’s representatives to Dreamhack Valencia don’t look as strong as they ought to. With these takeaway points, let’s explore them further.

The spotlight was on TSM in the first playday as they announced their participation in the Pro League. Nevertheless, that spotlight has now shifted to Luminosity Gaming. LG officially announced their acquisition of 92 Dream Team on Monday, just in time for the third day of play. Soniq was the first organization to face off against Luminosity. They gave Luminosity their closest match of the season, ending in a draw on Coastline.

On playday four, LG established themselves above another top three NA team from last season. Team Reciprocity, who have continuously looked strong since their season 9 revamp fell to this new line-up. This marks LG’s victory over DarkZero and Team Reciprocity, respectively NA’s number two and three seed. Next week, LG will face off against Evil Geniuses on playday five, which will be the marquee matchup of this half of the North American regular season. At this rate, LG may complete the trifecta which will be a significant achievement for them.

As for Luminosity on an individual level, they seem to be playing as if they are creating frag montages. Team Luminosity’s announcement video shows several clips from their players performing well on across the first week of Pro League, USN, and other official matches.

🔊THE DREAM IS REAL!

Even their game versus Team Reciprocity had some highlights that simply shouldn’t happen. One of the many frag highlights from this match featured a double kill through the ceiling from Coal “awD” Phillips’ impact grenade. Impact grenades are often used to deny breaching gadgets and create rotations on sites, but this is a first for emulating C4-style kills.

💣 BOMBS AWAY! 💣@awildDoodle with a double nade kill on @TeamReciprocity for the 5th straight round win for #LGR6! pic.twitter.com/89z2WTXDn6

Luminosity’s entrance into the scene reads like they are here to have a good time. From the organization’s social media activity to sharing great moments, this team will surely be a fan favorite due to their entertaining playstyle.

Middle of the Standings is Thinning

Last week, the results were mixed for America with the second-seventh position being almost equal. Although, this week pushed LG and DarkZero into the top, whilst TSM and Soniq sit at the bottom with 1 point each.  As for the remaining four rosters, the way the results have gone so far leaves a tense block in the middle of the standings.

DarkZero escaped this deadlock with two victories this week against Rogue 7-2 and TSM 7-3, putting both teams in the bottom 4. DarkZero’s roster move back in May showed lots of promise, however, their performance in the first week of Pro League and at the Allied Vegas Minor was worrisome. Despite this, this seems to have been teething issues with the team. Their victories against TSM and Rogue show they are no longer dropping unnecessary rounds.

As for Team Reciprocity and Evil Geniuses, they both sit third and fourth. Both teams are just falling short in key matchups. Team Reciprocity as mentioned lost to LG and had a hard-fought victory against SSG 7-5. On the other hand, Evil Geniuses emerged victorious over TSM 7-4 and shallowly lost to Dark Zero 7-5. These results show how close teams are within the second–fifth positions. As more weeks go by, each match will have a great effect on this block in the middle.

This clip between DarkZero and Evil Geniuses is just one example of why teams are cutting it as close as they are.

With the conclusion to this week, North America now has a chance to practice as Pro League comes to a temporary holt. Next weekend is Dreamhack Valencia where teams compete to earn their spot in the Raleigh Six Major.

Attending the event from North America are Team Reciprocity, Rogue, and TSM. With another eight days before that event kicks off, this is America’s time to reflect on what they have learned so far.

Team Reciprocity look to be in a good spot for the event, despite losing to key opponents. With this in mind, Team Reciprocity should have a good shot at climbing the LAN’s bracket. Contrary to this, Rogue and TSM are not having the best start to the season. Both teams should knuckle down hard if they want a chance to progress from the Valencian group stages, otherwise, North America may be looking at some embarrassing results from their region’s representatives.