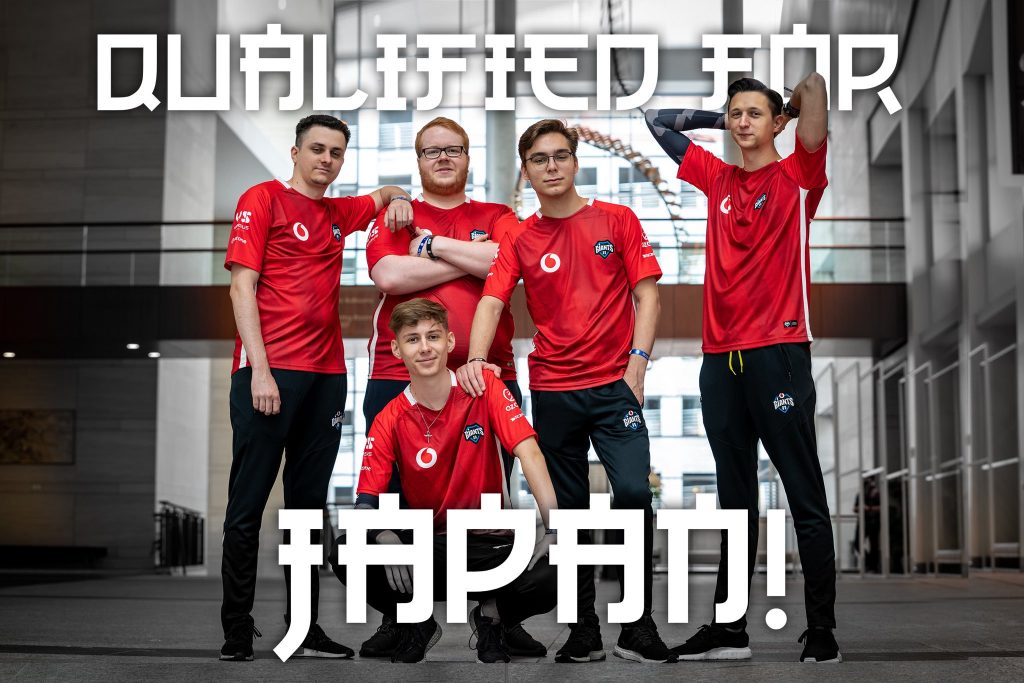 The Rainbow Six Siege European Pro League underwent an intense week of action, as the top four vigorously competed for the top two positions. This half of the season, G2 Esports, Giants Gaming, Natus Vincere and Team Empire were in the running. With great battles between all four teams, it was Na’Vi and Giants that earned the top two positions. The only top race left in EU now is who will be the top seed. Meanwhile, the battle for sixth place is not over yet.

Coming back into the Rainbow Six EU Pro League, Giants and Team Empire were the clear favorites for securing a LAN spot. However, the journey through EU Pro League this half of the season has been quite the tale. Team Empire, coming off the back of their Six Major Raleigh win, appears to be in a slump. As for G2 Esports, this half has made them look like the G2 of old. Meanwhile, Giants Gaming continued their usually successful journey, with a hiccup here and there. As for Natus Vincere, they defied all expectations and made a solid run.

This week’s Pro League was make-or-break for EU teams. In the end, Na’Vi and Giants stole the show. With the way the race was positioning, the real battle was between Na’Vi, G2 and Team Empire.

Natus Vincere looked like they were out of the running during playday 12. G2 Esports was 5-0 up on Consulate. Natus Vincere, even with a sub, managed to rally and win seven consecutive rounds, thus winning the map. Their battle with Team Empire was equally as exciting and tense. Team Empire and Na’Vi went the full distance, but Na’Vi walked away with another 7-5 win. With these victories, Natus Vincere snuck into the top two, earning themselves their trip to Japan and to the Six Invitational 2020.  This is an incredible feat for Natus Vincere. Given that Jack “Doki” Robertson has been banned for six months from all competitive play, Na’Vi had a big ask getting this far.

In just under a year this team has grown so much, Brings a tear to my eye im so fucking proud thanks to everyone along the way. Now time to become world champions SoonTM@natusvincere #NaviNation pic.twitter.com/4oHuuRrFp4

As for G2 Esports, the only battle that remains is to one-up their rivals, Team Empire, by retaining third-place. This looks likely for G2 Esports since Team Empire has not won a map this half of the season.

As for the EU seedings for Japan, the battle is not yet over for the top spot. Giants are the favorite to take number one, and they have a 2-0 record over Na’Vi. All Giants Gaming must do is win or tie their match vs Team Empire in order to take first place. Although a loss here opens first-place to Natus Vincere. Na’Vi has Chaos left to play, which they can realistically win.

The story for Europe is not yet over. Like with North America’s Rainbow Six Pro League, the battle for sixth place is yet to be decided. Chaos E.C. and PENTA are both fighting for sixth. Both teams are only one point away from each other, so we have a mini-league battle in our midst. Chaos E.C. will play Natus Vincere, who will look to win this match to secure first place. Since Chaos made a roster move on playday 12, Chaos has had their first 2-0 week of the entire season. In addition, their fraggers seem revitalized, with Aleks “VITO” Lyapun getting double-digit kills on playday 13. This will be an interesting match, as both teams are fighting to control their own fate.

As for PENTA Sports, they will face G2 Esports. PENTA still has lots to play for as a win here can secure them their return to Pro League Season 11. As for G2 Esports, they have lost their race. As said above, the only thing they can hope for is to beat out their rival Team Empire in the standings. Although, G2 Esports isn’t known to back down against teams facing relegation. In season 9, G2 Esports sent Na’Vi (now Orgless in the Challenger League) to the auto relegation zone, with Fabian “Fabian” Hallsten getting the final kill on Tachanka of all operators.

PENTA will not have an easy game ahead of them. The pressure is on; can they survive the relegation zone? Tune in on October 15 to see the final day of Rainbow Six Europe ESL Pro League play.