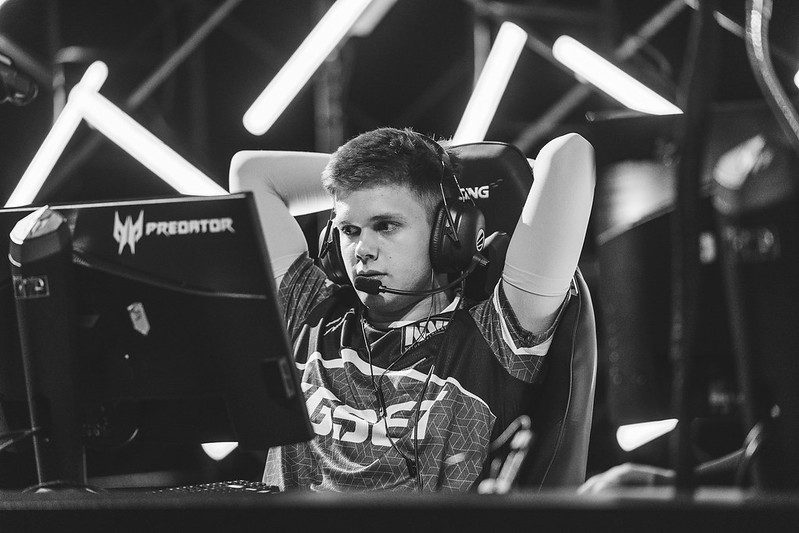 The Rainbow Six Siege EU Pro League has finally had its 6-point deadlock broken. The third week of the European Pro League created some strong and quick victories. While most winners went as expected, the results certainly weren’t. As the mid-season break draws nearer, the fierce competition of the league steps up. The results are now painting a picture of the state of teams are in. With that in mind, lets look at how the panned out.

Last week, we noticed a huge tie between five teams all on six points. ForZe, G2 Esports, Team Vitality and Chaos were all 2-0-2, with Rogue 1-3-0. The result caused a deadlock at six points with the round difference being the separator in the standings.

However, the 6 points deadlock broke up this week with key victories for several teams. Chaos Esports Club and forZe remain on six points after a tough week. Both teams lost to BDS Esports in a key battle for the middle of the standings. As a result, both teams pass down into the sixth/seventh place position. Both teams appear inconsistent right now. Their games either show their potential, or that they need serious improvement. In addition, forZe going from second place to sixth place is all the evidence you need of how competitive the European Pro League is this season.

As for Team Vitality and G2 Esports, they both maintain their one win and one loss a week standard created in Season 11. Team Vitality continues to lose hard on Mondays and perform well on Wednesdays, while G2 Esports starts off well but narrowly lose on Wednesday. Both teams have great promise. If they can eliminate the problem that’s causes them to lose on their respective days, they will easily challenge for top two in the next half of the season.

Our scriptwriters are having a hard time creating the storyline for today. Can you help us out? @Rogue @G2esports #R6PL pic.twitter.com/jAmCOC1XPv

With respect to Rogue and BDS, both teams had a strong week. Rogue and BDS earning two wins this week propelled them up the standings. Rogue have finally overcome their drawing issue and look much cleaner, especially with a 7-1 victory over Team Vitality on Monday. On Wednesday, they took down G2 Esports, who they have a strong rivalry in the Pro League notorious for close matches against each other.

Meanwhile, BDS taking down Chaos E.C. and forZe in the manner they did is a sign of them coming together in crucial matches. Since BDS Esports kicked Dimitri “Panix” de Longeaux days before Season 11’s official start, the team entered the season a step behind the rest. This was abundantly clear as team synergy looked misplaced and uncoordinated. However, BDS looked like they had a solid game plan this week. Whilst there are still issues in their game, this is a sign of the BDS Esports is back on track.

In week one, Natus Vincere had a poor start to Season 11 of the EU Pro League. Their opening loss to forZe was pretty devastating, especially after their return to European regular play as the defending Pro League champions. While this could have been ring rust, it wasn’t much to be concerned for.

Although, Natus Vincere has not improved. Their only win this season comes against a 7-5 victory against Chaos on Kafe during the third playday. Chaos is a team with ups and downs in-game, and Kafe is Natus Vincere’s signature map looking at their Season 10 statistics. These signs seem to lead to the fact that internal issues may be festering.

The trend only gets worse for Na’Vi. Their match against G2 Esports looked like they had to repeat the 7-5 comeback they are famous for in Season 10. However, G2 managed to secure a victory at the 7-4 point.

Moving on, Team Empire humiliated them 7-1 on Border. Arguably, that map could have ended 7-0 if it wasn’t for a late thatcher EMP to destroy Luke “Kendrew” Kendrew’s Echo drone. Because of the second difference, Kendrew managed to deny the last second plant to earn his team their first and last round win of the map.

Yet another crushing victory for @team_empire! They are clearly gunning for the Six Invitational gold! #R6PL pic.twitter.com/0D5GOecOba

With yet another two losses this week, Na’Vi remain on four points this season and sit solely in last place. Na’Vi’s current narrative seems to be a repeat of the ENCE Esports narrative in Season 7. ENCE won the Year Two Season Three Finals in November 2017, and they were relegated the season later. However, the EU Pro League is expanding from an eight to a 10-slot league in Season 12. This means there are no relegation battles to be had in Season 11. This is the only safety net the Na’Vi roster has right now, otherwise, relegation would be a realistic concern.