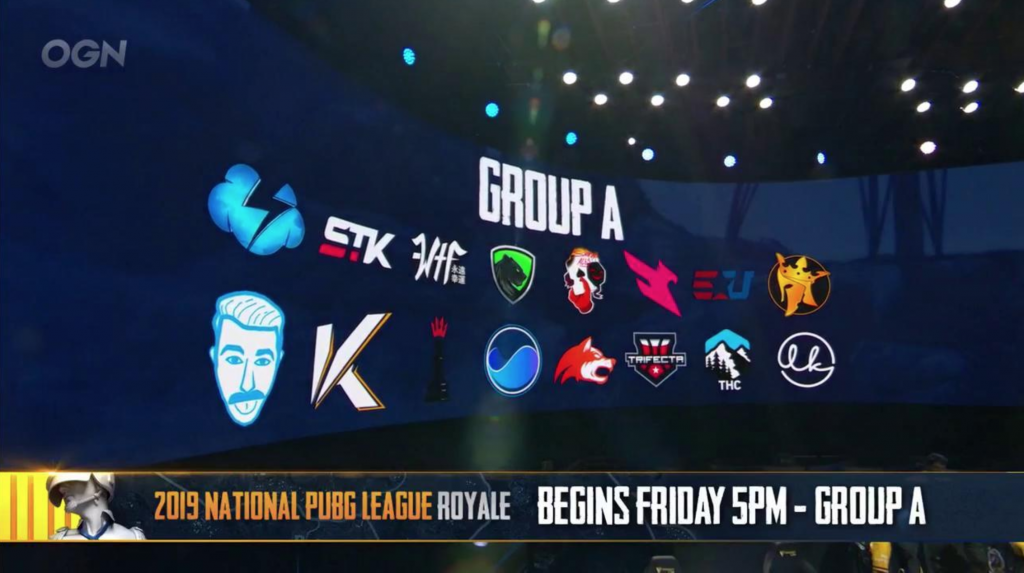 How familiar they are with the Contenders teams, whether they successfully stacked the opposing group or not, will soon become clear. By standings in both NPL and Contenders, Group A looks more difficult, but that’s certainly no guarantee for more competitive matches.

Group A will debut first, with four rounds on Friday, and Group B will follow with their four rounds on Saturday. The top eight teams from both groups will advance to Sunday’s playoff: another four matches with the top six teams earning a slice of the prize.

Tempo Storm currently has a comfortable lead in regular league play. Can they convert that to a win in NPL Royale?  The bottom six teams in the NPL will face relegation games versus the top ten NPL Contenders at the end of the phase, toward the end of the March. This Royale could be a good opportunity for those at-risk NPL teams to size up their future competition.