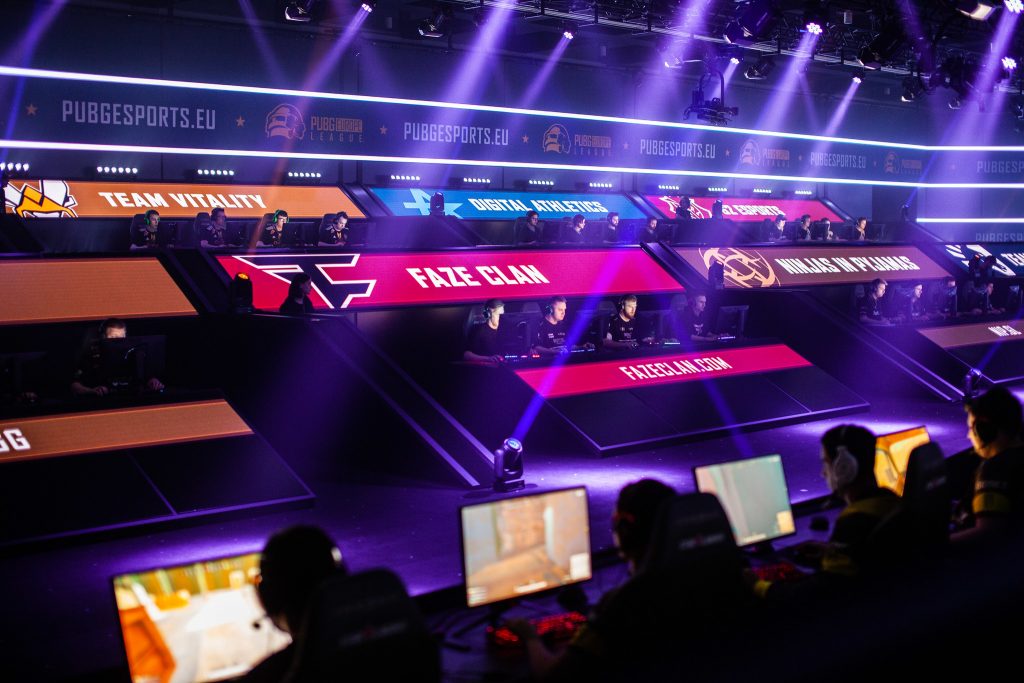 FaZe Clan have narrowly maintained their stance at the top of the PUBG Europe League after Week 3 despite going without a single chicken dinner. While they led by 35 points after the second week, they achieved some high placements in the third week to hold on to a three-point lead.

The same names that have looked strong through the second phase maintained a strong presence during the week, closing the gap on FaZe Clan and setting themselves up well for a spot in the GLL Grand Slam. If anything, this week proved that round wins may be spread out among a number of teams but the best teams are able to consistently perform at a high level—despite the situations they may find themselves in.

Natus Vincere won three of the twelve rounds, G2 Esports claimed second place after grabbing two chicken dinners and Team Liquid managed to secure a win to stay relevant at the top of the standings. Other victors throughout the weekend include Phase 1 victors ENCE, Team SoloMid, Ninjas in Pyjamas, Raise Your Edge and underachieving squads M19 and Team Reciprocity.

Here’s how the teams stack up after Week 3 of PUBG Europe League:

The top six teams are all capable of changing positions going into the next week, but this is a long, eight-week competition so nothing is guaranteed at this point. If Team Reciprocity can continue with their progression then they could shoot up the leaderboards, if ENCE finally finds their Phase 1 form then they could threaten the top teams and Ninjas in Pyjamas are never a team to count out.

We’re now three weeks in and most of the teams you’d expect to sit at the top of the table are doing just that. FaZe Clan is finally finding form but G2 Esports and Team Liquid are performing as well as we know they can. It’s Natus Vincere that’s pleasantly surprising us, however, proving that consolidating regional talent onto one team can indeed work out.