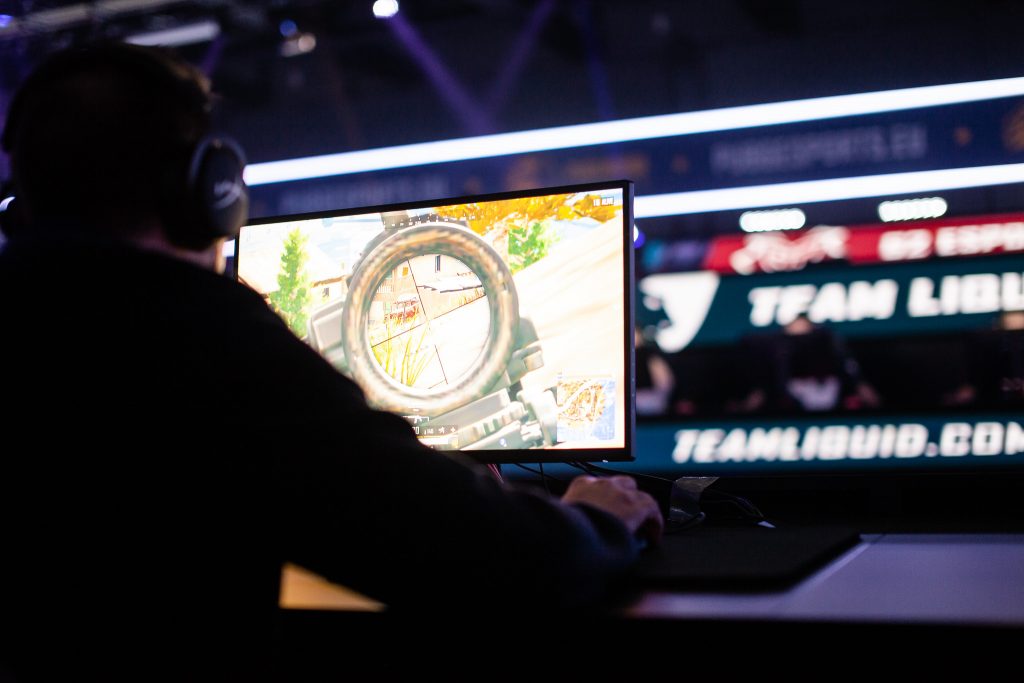 PUBG returned to Europe with a bang. (Photo courtesy of PUBG Europe League)

PUBG Europe League has returned for Phase 2 with a number of squads looking to topple ENCE, alongside a handful of new teams looking to prove themselves after progressing from the Contenders League. After Team Liquid displayed a level of dominance at the PEL Kick-Off Cup that had been missing from the squad for a considerable amount of time, eyes were on them coming into the second phase of Europe’s premier PUBG competition.

Team Liquid crashed out of the very first round of the phase in 16th place. Meanwhile, G2 Esports racked up nine kills and claimed the inaugural chicken dinner. Team Liquid followed that uncharacteristic performance up with a win of their own in the very next round, however—almost instantly reassuring fans that it was just a one-off.

The rest of the chicken dinners were pretty spread out for the most part, with Natus Vincere, FaZe Clan and Digital Athletics being the only rosters with two wins. Other teams that claimed a victory included M19, Raise Your Edge, Winstrike Team and Ninjas in Pyjamas.

Here’s how the teams stack up after the first week of PUBG Europe League Phase 2:

G2 Esports may have only won one round out of the 12 played during the weekend, but it was their consistent high placements and ability to claim a solid amount of kills that elevated them above the competition. They claimed a third-place finish, two fourth-place finishes, and a fifth-place finish too. While they looked solid straight out of the gate, it’s almost impossible to see a world in which they remain at the top throughout the eight weeks of play.

We’ve been no stranger to explaining that PUBG is a game of consistency and that the best teams truly emerge towards the end of a long stretch of matches. One bad week—especially when 12 rounds are played in each—can send somebody from the top of the standings towards the bottom, so we won’t get ahead of ourselves and judge any team just yet.

Expect Team Reciprocity, that is.

The 16th-place squad is made up of Keiron “Scoom” Prescott, the in-game leader who was seemingly instrumental in ensuring Team Liquid was one of the best teams in the world previously, as well as popular players in  Romain “Shiv” Hermann,  Adrian “Haxete” Blom, and Raphael “Raphyyy” Pereira. All four members of this roster have proven themselves as solid players in the past so it’s surprising to see them only muster up 16 points in an entire week of play. We’re unsure if it’s a sign of them all dropping in skill or simply not meshing at a unit just yet; our eyes will be firmly set on them moving forward in Phase 2.