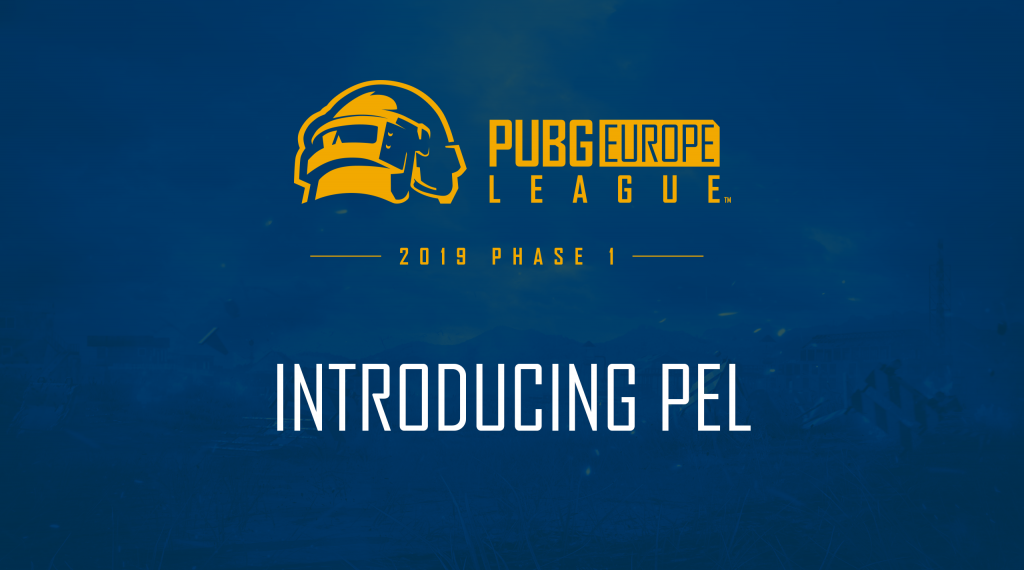 PUBG Europe League has announced full details ahead of it’s March 21 start date. PEL which is organized by PUBG Corp. and StarLadder is divided into three divisions, PEL, PEL Contenders and PEL Open. PEL is represented by 16 of Europe’s top PUBG teams while Contenders will consist of 32 teams.

PEL will commence with Phase 1 of a three-phase structure on March 21. Phase 1 will take place across a three-week span with five games being played on Thursday, Friday, Saturday and Sunday.

Following, Phase 2 and 3 will be much longer with eight gaming weeks instead of just three. Teams in Phase 2 and Phase 3 will be competing for PEL points to secure a slot in international tournaments, held at the end of each phase.

The best teams, based on the results across all three phases, will then compete at the Global Championship.

Due to Phase 1 being shorter, no teams will leave or join PEL after the phase ends. However, starting from Phase 2, the rules of promotion and relegation will be applied. The bottom four PEL teams will participate in the PEL Promo Tournament and compete against the 12 best PEL Contenders teams. The top four teams from PEL Promo will then advance to the PEL in the following phase.

Phase 1 will start with sixteen teams. Six teams were invited based on previous tournament performance and ten who earned their bid via the PEL LAN qualifiers.

PlayerUnknown's Battlegrounds
Share
Laura Byrne
Laura’s love for esports started when she attended her first event back in 2015. After a few years of working in corporate events, she decided to turn her passion into a career. She now works as an esports journalist covering anything esports-related, from League of Legends to the industry at large.
Follow me