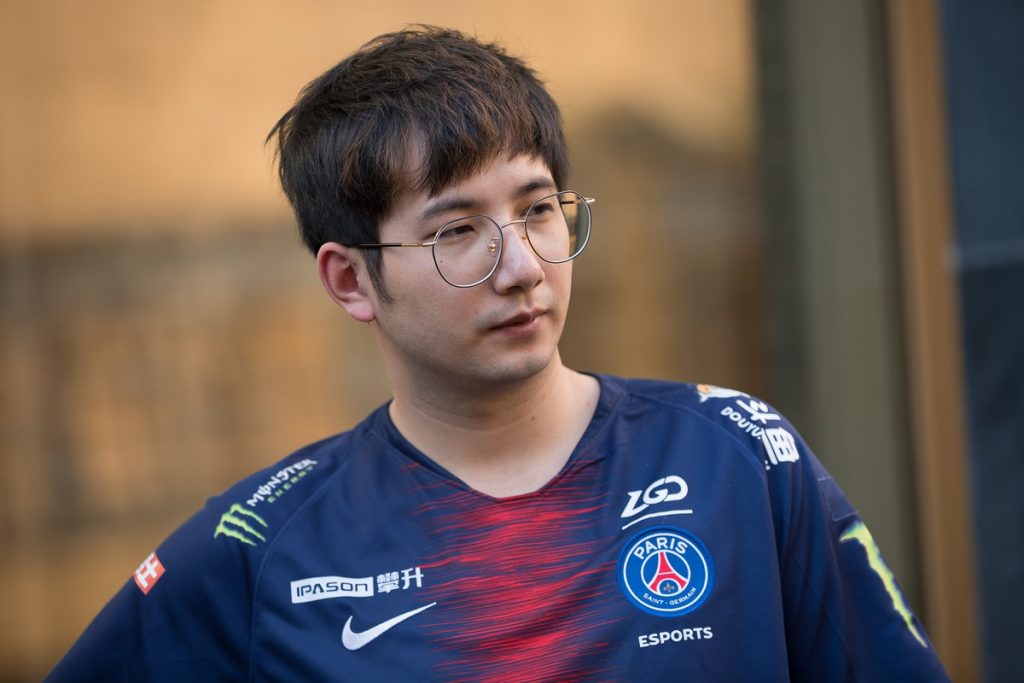 PSG.LGD have consistently been in the top six this season. Can they take the leap to first? (Image via EPICENTER)

One of the few rosters to survive intact from The International 2018, PSG.LGD are heading into TI9 with something to prove. This squad placed second at last year’s TI; a respectable finish, impressive even, but also disappointingly close. 2018 was supposed to be China’s year to win – there was a history of the West winning TI in odd years while China won in even years. The team who beat PSG.LGD, OG, had come out of literally nowhere, forming just for the event. PSG.LGD should have been the stronger team.

But the pressure on PSG.LGD was also greater. The weight of a region’s expectations, the weight of their own expectations, it was ultimately too much for the team, and they just couldn’t close out the grand finals last year.

Since then, PSG.LGD have bided their time. They’ve been one of the most consistent teams in the Dota 2 Pro Circuit, competing at every Major and always finishing between fourth and sixth place. They’re undoubtedly strong, but are they strong enough to take first place at TI9 later this month? We’ve seen all these players excel in their positions. And none of the players on this squad are going to be content with a fourth-sixth place finish at TI9.

For a squad who came so close to winning, looking back at the footage, especially in the True Sight documentary for the grand finals of TI8, must be bittersweet. And it might be the hardest for the team’s captain, fy. He’s been so close to lifting the Aegis twice.

In a video filmed for TI8, fy talked about imagining winning the Aegis, what pose and expression he might have, and then added,  “Well, maybe imagining is useless. You still have to put in hard work.” During that same TI content piece, Maybe said “TI should be a tournament that all pro players place a lot of emphasis on. They think within a Dota career that winning TI is the most prestigious achievement. I think so too.”

This year in China, it’s Vici Gaming who have most recently won and should carry the mantle of expectations for the region. That may take some of the external focus off of PSG.LGD, but undoubtedly, this team wants to win. They’ve all gone home with less than the Aegis before and now they want to claim that most prestigious achievement for themselves.

The International 2019 group stages begin in Shanghai, China on August 15. We’ll know soon whether their hard work this year will pay off or not.