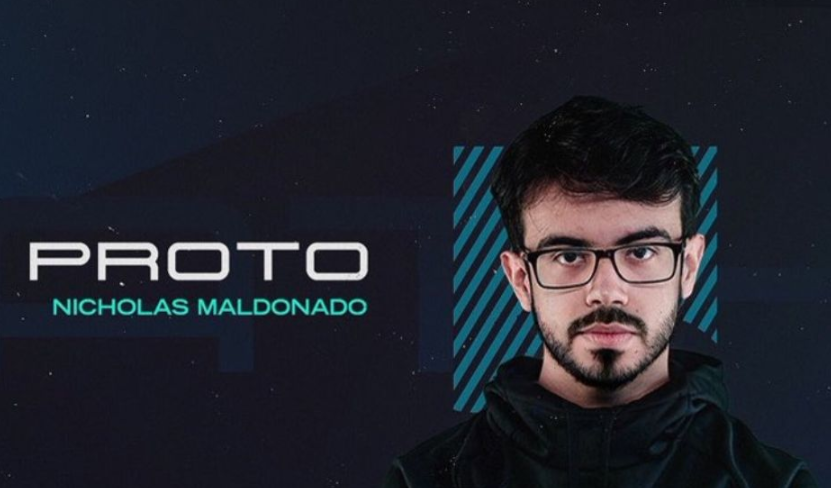 Proto will take Karma's place on the starting roster and prove himself on the main stage. (Photo courtesy Seattle Surge)

In the wake of Damon “Karma” Barlow’s retirement from professional Call of Duty, the Seattle Surge have added Nicholas “Proto” Maldonado to their starting lineup.

I would like to welcome @Proto626 to the starting lineup. He’s someone that I have worked with at the beginning of my coaching career, and I’m excited to work with him again throughout the rest of this season. Thank you all for the continued support.#DrownThemOut

Proto has been a substitute player since the beginning of the Call of Duty League inaugural season and is finally receiving a chance to perform on the mainstage. The talented player has years of experience and made a name for himself during the Black Ops 4 season.

Proto joined UYU at the start of the season and joined a roster full of amatuer players. The team was still able to compete with professional teams, however, and secured a top 12 placement at CWL Fort Worth in March of 2019. Proto expressed his excitement on starting for Seattle and that his goal is to improve the team’s current standing in the Call of Duty League.

Proto is talented and ready to compete at the highest level, but he also has a huge role to fill. Karma was an iconic Call of Duty player and was considered to be one of the best players in history. The Call of Duty community was sad to see Karma retire, but understand that nothing lasts forever.

Despite his vast experience in professional Call of Duty, Karma and the rest of the Seattle Surge have failed to perform so far this season.

Seattle has gone through a few roster changes, including benching Enable multiple times and performing the first mid series substitution. Enable confirmed that he will not be a part of the starting lineup for the rest of the season, but it is unclear if he will continue to be swapped out for specific games.

Proto will now take over Karma’s spot on the starting roster and will hopefully help the team redeem themselves and climb out of their 11th place spot in the league.