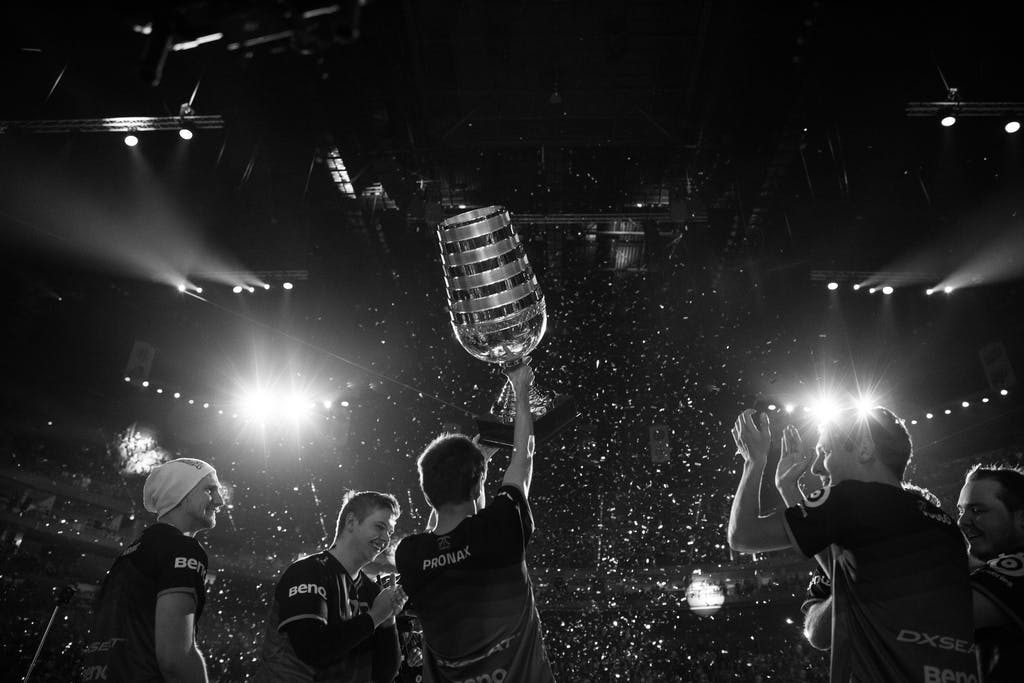 Former Fnatic player, Markus “pronax” Wallsten, has announced today his retirement from competitive Counter-Strike, according to a tweet released this afternoon.

Pronax’s competitive career stretches back over a decade. He competed in LAN tournaments for Counter-Strike 1.6 as early as 2007. In 2013, pronax was recruited from N!faculty by Swedish legends, Fnatic, with whom he would fulfill a two-year tenure as the team’s in-game leader.

Shortly after joining Fnatic, Valve announced their first sponsored event, DreamHack Winter 2013. It was the first of the now highly-distinguished Major tournament series. The event was intense – pitting Swedish rivals, Fnatic and Ninjas in Pyjamas against one another in the Grand Finals. Fnatic and company were able to trounce the Ninjas, taking home the inaugural Major trophy and earning pronax his first of three Major title wins. That total includes overtaking Ninjas in Pyjamas the following year at ESL One Katowice 2015 as well as a title finish at ESL One Cologne 2015 against Team Envy.

Pronax’s time with Fnatic concluded at the end of 2015 when he was forced to make way for Dennis “dennis” Edman; though, it was Robin “flusha” Rönnquist tasked with helming the IGL role despite initial thoughts that Dennis would absorb the position.

Following his departure from Fnatic, pronax went on to IGL for his self-made organization, GODSENT. The organization housed a number of noteworthy names including Ludvig “Brollan” Brolin, Simon “twist” Eliasson and Jesper “JW” Wecksell among others, before its roster was purchased by Red Reserve. During his time with GODSENT, pronax was able to lead his team to a 9-11th place finish at the ELEAGUE Major: Atlanta 2017.

Pronax remains an owner of GODSENT to this day, although, the team had ceased operations in June of last year. His Twitter statement mentioned he was “moving on to something bigger than [himself],” with the promise of a full statement to be released in the near future.