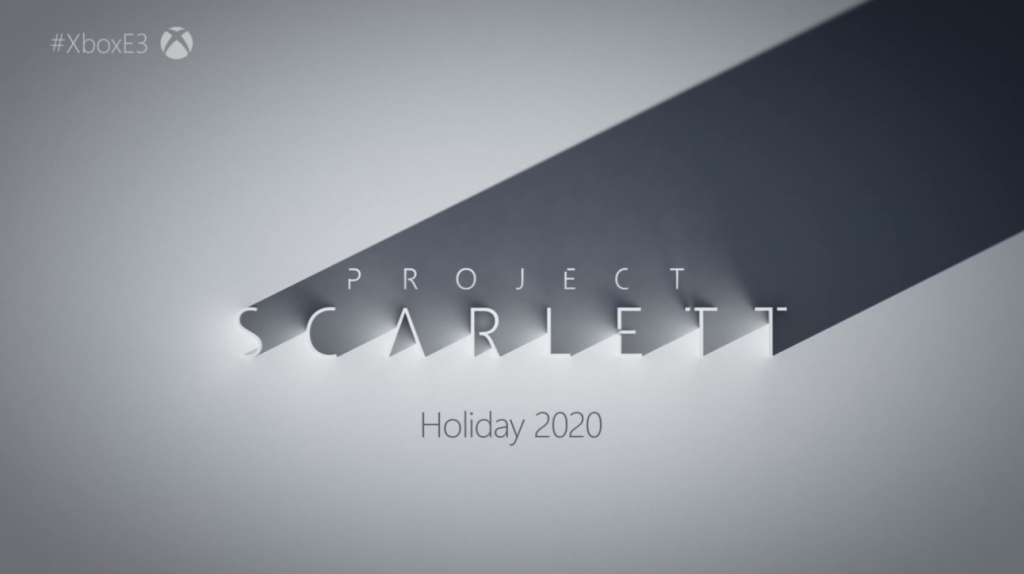 The conference put the emphasis on how far Project Scartlett has advanced beyond the current generation of consoles.  For examples, with partners at AMD, they’ve created a state-of-the-art processor. They’ve developed a next-gen SSD. The goal is to eliminate loading screens—to increase performance and improve immersion for the most advanced console experience yet.

While the presentation was light on specific details, there’s plenty of time between now and the console’s release date for more information to become available. You can find Project Scarlett in stores sometime during the holidays 2020.

Project Scarlett has one confirmed launch title: Halo Infinite. We’ll let the trailer speak for itself:

The Master Chief returns in #HaloInfinite – the next chapter of the legendary franchise beginning holiday 2020! Learn more about the game and its development for the entire @Xbox family of devices, including Project Scarlett and Windows PCs, here: https://t.co/yZihnfQW9E pic.twitter.com/XdJMN2M3MC

Halo Infinite was the last game announced during Microsoft’s impressive presentation, which boasted 60 titles total. With world premieres and new sneak peeks at games ranging from indies to anticipated franchise follow-ups such Gears of War 5, there’s plenty coming soon for fans of the publisher. Another big move is the release of Project xCloud, which opens cloud streaming service for XBOX users with a PC game pass option as well.

Microsoft is only one of the first of the presentations to come over the next few days as the entire video gaming industry gears up for E3, the premier industry expo that runs June 11-13.