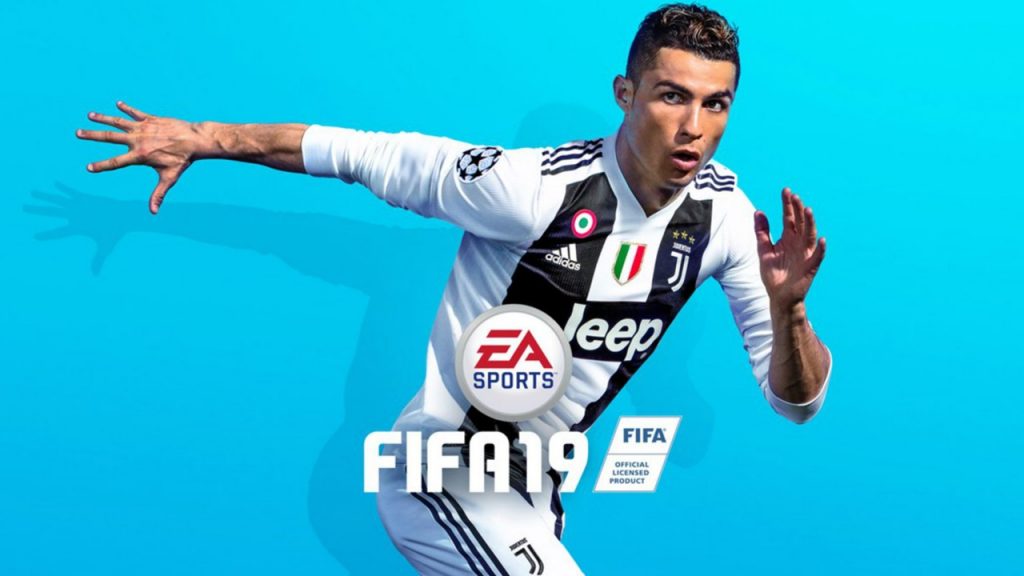 All 20 current Premier League teams will be represented in the ePL.

The Premier League and Electronic Arts (EA) have formed a new partnership to create the ePremier League (ePL). All 20 of the current Premier League clubs will be represented in the ePL – allowing players from all over the UK a chance to represent their favorite squads.

The first ePL tournament will be held in January 2019 with two representatives competing for each Premier League club – one for PS4 and one for Xbox One.

Play will span over several months with players competing first in online qualification, followed by live playoffs and finally the ePL Final – which will take place on March 28.

ePL play will also factor into the FIFA 19 Global Series, the premier FIFA league. By competing in live events, the Weekend League and the ePL, players will earn points towards their rankings for the Global Series. Near the end of the season, the top 60 players with the most points on both the PS4 and Xbox One will be invited to the Global Series playoffs. The top 16 players on each console after the playoffs will then play in the eWorld Cup.

Online registration for ePL players will open on December 3, 2018.