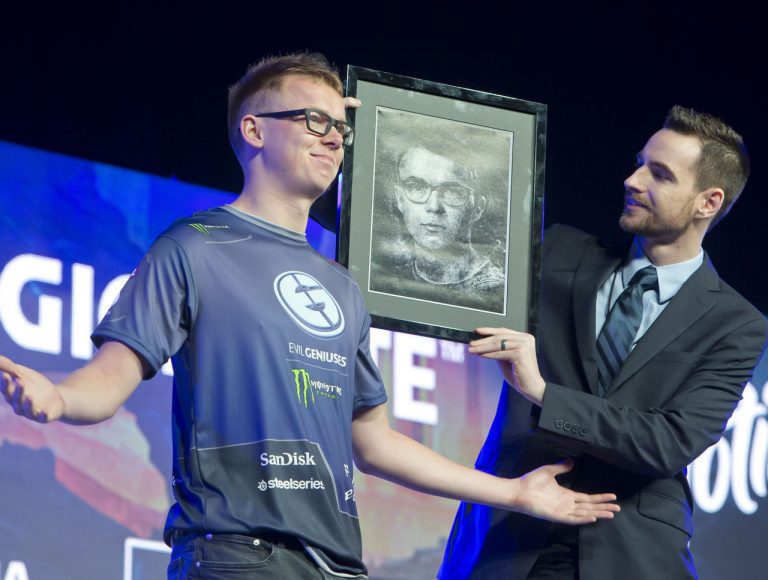 Less than a year after announcing his retirement, Peter “PPD” Dager is making an official competitive comeback just in time for the new DPC season and fans are delighted. The 29-year-old remains one of the greatest captains to ever grace Dota 2 winning a total of 25 titles during his time with Evil Geniuses, Optic Gaming and Ninjas in Pyjamas.

PPD and Fear will be competing in NA Dota tournaments under the name SADBOYS. The team name is a notable throwback to their mix team they had incredible success with back in 2014. The roster back then was ultimately picked up by Evil Geniuses.

In Sadboys PPD and Fear are joined by midlaner David “Dmn” Cossio, offlaner David “Moo” Hull and support Jingjun “SneyKing” Wu. The roster is the same as the one that was assembled as a last minute replacement for 4Fun at the BTS Pro Series Season Four: Americas in December. The team went on to place third at the BTS Pro Series Season Four and were an unexpected direct invite for the DPC 2021’s NA Upper Division.

“I am very grateful to these guys for carrying me and, honestly, I don’t know if I would have come back if I didn’t find such an amazing team to compete with,” said PPD in his blog post on WePlay’s website.

PPD’s retirement came shortly after Ninjas in Pyjamas were hit by the sudden departure of Lelis and Universe. Both players returned to their home regions just as the pandemic was beginning to spread, but NiP soldiered on.

“With Lelis and Universe both leaving, we were struggling to compete on such short notice. I don’t think I handled this stress particularly well, and I stopped enjoying the games. Dota, once again, felt like work,” he added in his retirement announcement.

Although he initially dabbled in player and influencer brand building as well as looked into working for a game developer, he soon found himself drawn to a familiar face and dabbled a bit with casting. With COVID-19 hitting hard in 2020 he ultimately chose to take on streaming.

However, despite building on his reputation as a great streamer from October to December 2020, PPD came to an important realization that led to his imminent return. “I think it’s safe to say this (streaming) isn’t what I’m most passionate about and now I realize that competition is the thing that inspires me to be the best version of myself.”

PPD will captain SADBOYS at the upcoming DPC 2021’s NA Upper Division where they will go head-to-head with Evil Geniuses, 4 Zoomers and Quincy Crew. The new DPC season will get underway on January 18th.