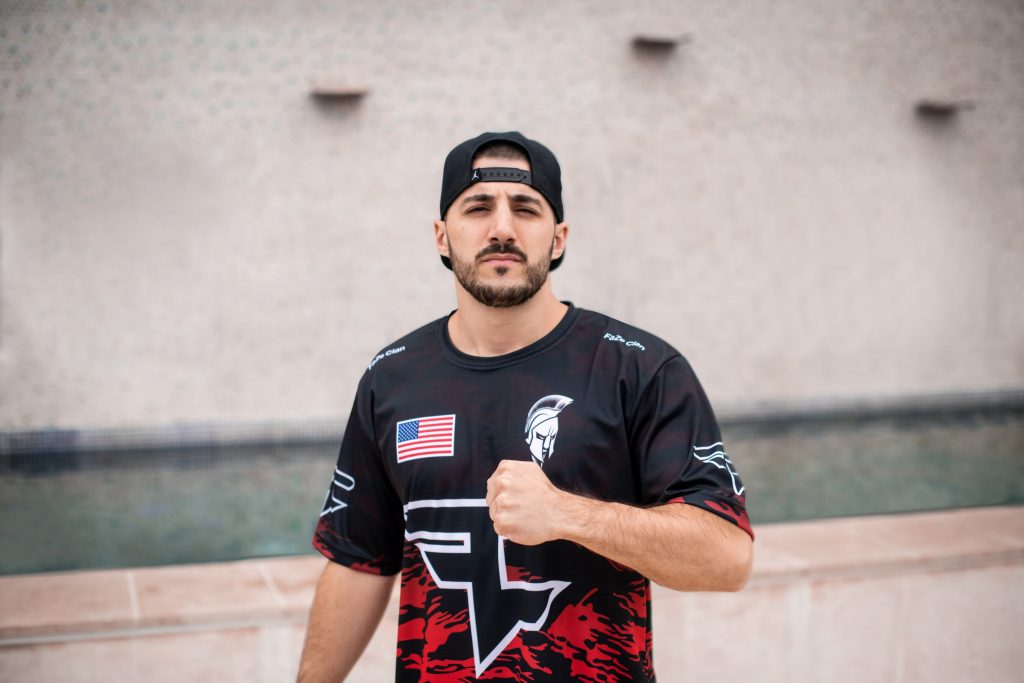 The news comes just days after Jack “CouRage” Dunlop announced he has joined 100 Thieves as a content creator. CouRage was among those to congratulate Nickmercs when he originally broke ties with 100 Thieves on May 24.

In a press release, FaZe Clan CEO Lee Trink said, “Nick is much more than an extraordinary player – his commitment to his fans (MFAM) as family is exactly what FaZe Clan is about and shows his tremendous core values. Together, with Nick, we’ll continue to lead the industry and pioneer its future.”  Nickmercs has a large fanbase, with more than eight million followers across various social platforms. His popularity surely made him an enticing prospect for FaZe Clan.

For his part, Nickmercs found FaZe Clan’s attitude was compatible with his own aims. He said in the press release, “[FaZe Clan] are progressive with their ideas on how to work with talent and their vision is aligned with what we’ve been building with MFAM. I look forward to both competing for FaZe Clan and partnering with both our communities to continue to build something special for our fans.”

Fortnite Other
Share
Chelsea Jack
Chelsea is the managing editor of Hotspawn. Chelsea's days are full of esports, books, and raising two video game enthusiasts. She's passionate about storytelling and community.
Follow me