Players and Storylines to Watch at Glitch 8 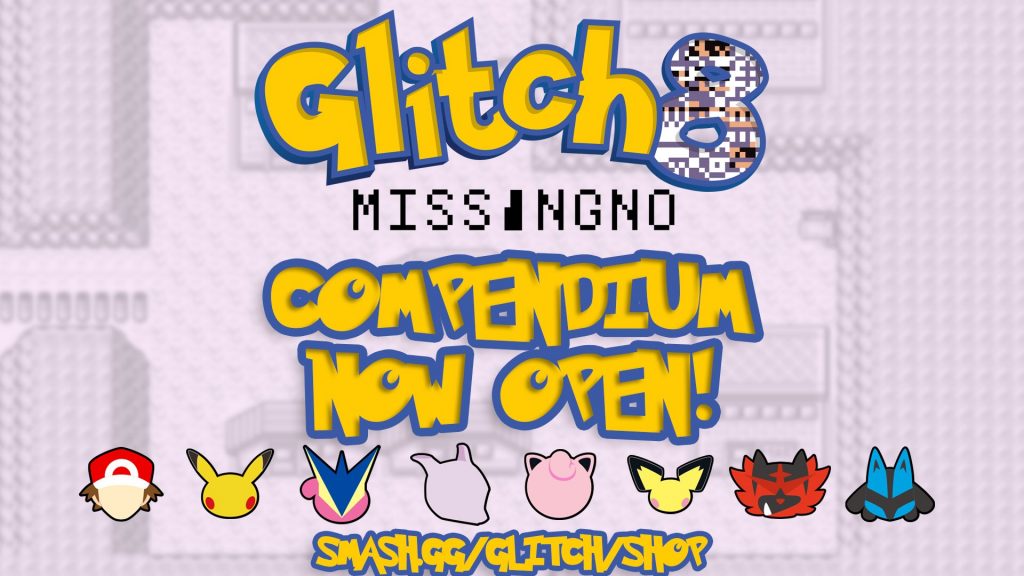 Glitch 8 will feature several of the best Ultimate players in the world, as we lead up to Genesis (Image via Glitch)

Super Smash Bros Ultimate takes center stage for Glitch 8 in Laurel, Maryland on January 18th and 19th. Though several notable competitors will miss the event as they prepare for EVO Japan and Genesis 7, the field still looks fierce for the east coast tournament.

With a notably deep field of competitors, let’s look at some of the notable names and storylines you need to keep an eye on for Glitch 8.

Let’s start by saying this, you’re crazy if you think Samuel “Dabuz” Buzby is not going to play a lot of Olimar. He is undoubtedly the best Olimar player in the world and Dabuz has a tendency to stick with the character that brought him to the dance. However, recent nerfs to Olimar has seen Dabuz include a new high-tier character to his repertoire.

Palutena has recently been adopted by more and more players at the top level in Ultimate. The Goddess of Light is arguably the most consistent character in the game, possessing above-average tools in basically every phase of the game. Though she doesn’t truly excel in any one specific area, her ability to compete in all facets makes her an amazing choice for top-level players.

Dabuz has only recently started to show off Palu in competition, breaking her out at Dreamhack Atlanta, Tri-State Showdown and Konga Saga. There is little doubt that Olimar will be his main and, more than likely, Rosalina will be his primary back-up but both of those characters are becoming more situational as Ultimate ages. If Dabuz can properly integrate a more consistent character with fewer counter-picks like Palu, he may be able to get over the hump and start winning more events.

Trying to juggle 3 characters in hard, it's so hard to know when to switch it up for practicing. Sometimes I just wanna keep banging my head against a brick wall and other times I just give up too early when a matchup seems tough.

Enrique “Maister” Hernández Solís lives and breathes Game and Watch. I legitimately question if he is even aware that he can select other characters in the game.

Though he struggled to find consistency early in Ultimate with G&W, Maister is really starting to find his footing. The 19-year old has finished at least top four in five of his last six tournaments with wins at both Nightmare on Smashville and Little Big House 5. Meister’s only losses in that span have come against top tier competition such as Leonardo “MKLeo” Lopez Perez and Gavin “Tweek” Dempsey.

Aside from Meister’s excellence and aggressiveness playing G&W, he has the added benefit that there simply is not many G&W mains. Competition simply does not face against a player of Meister’s level playing such an unorthodox character like G&W, which gives him a massive edge.

It feels more like a “when” not “if” that Maister wins a major with G&W.

Player Not To Watch: Gluttony

William “Glutonny” Belaid was likely the favorite heading into Glitch 8 until illness struck. The French player announced via Twitter that an illness would keep him from competing just days before the event.

I will not be able to go to Glitch8, i'm very sick, can't move from my bed, i can't even eat nor walk
I'm sleeping since monday but it's not even getting better

I hope i will be better for Genesis.

Since EVO in August, Gluttony has been near unstoppable. The Wario main has won 12 of the 17 Ultimate tournaments he has entered. During that span, the only opponent that consistently tops Gluttony has been MKLeo aka the best Smash player on the planet.

Unfortunately, no Gluttony at Glitch 8 puts a mild damper on things but we hope that it simply gives him time to continue improving in the lead-up to Genesis 7.

FGC Smash
Share
Justin Hartling
Justin has been writing professionally for his entire career with a background in journalism and broadcasting. After writing about what other people wanted for years, Justin came up with the idea for Hotspawn – allowing him to combine his love of writing and of esports.
Follow me