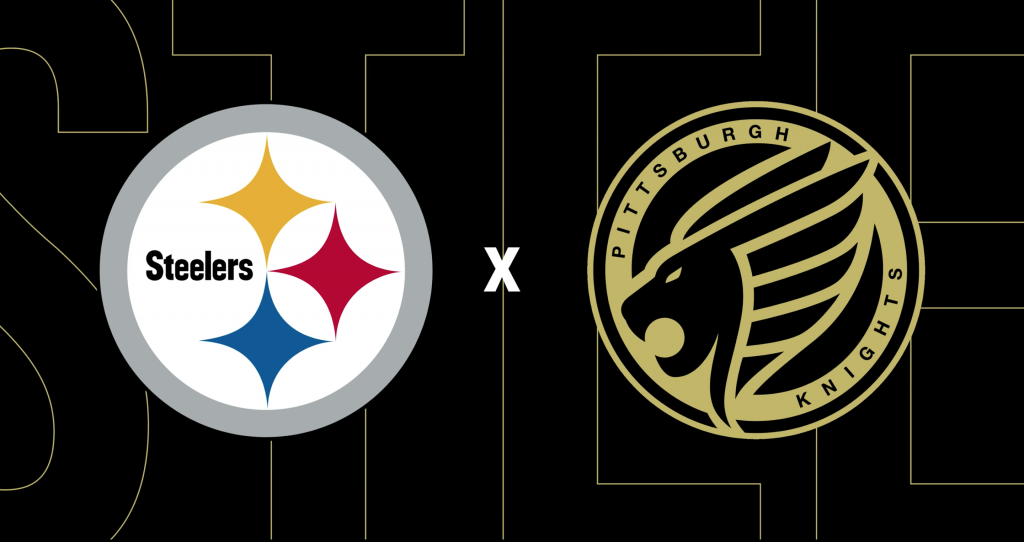 The Steelers become the fifth NFL team to invest in esports.

The NFL’s Pittsburgh Steelers have announced a partnership with the Pittsburgh Knights esports organization. The Steelers are the fifth NFL team to invest in esports.

There were not many details available about the deal, including financial terms, but this partnership is a huge step forward for esports. The Knights were founded in 2017 and are headquartered in Pittsburgh. This partnership could be the next step in the process of city-based esports teams. We have already seen the process pan out with excellent results thanks to the Overwatch league.

“The Steelers have decided to invest and partner with us, not simply because they want to break into the esports industry, but because they believe in the Knights. With their seasoned experience and unique skill sets, the Pittsburgh Steelers will be supporting us as much as possible.” – Official partnership video.

The Knights have only been around for less than two years, but they have fielded impressive rosters since their inception. The organization recently signed a team to compete in the Black Ops 4 CoD World League circuit. The Knights have also held teams in PlayerUnknown’s Battlegrounds, Fortnite, Hearthstone, and Super Smash Bros.