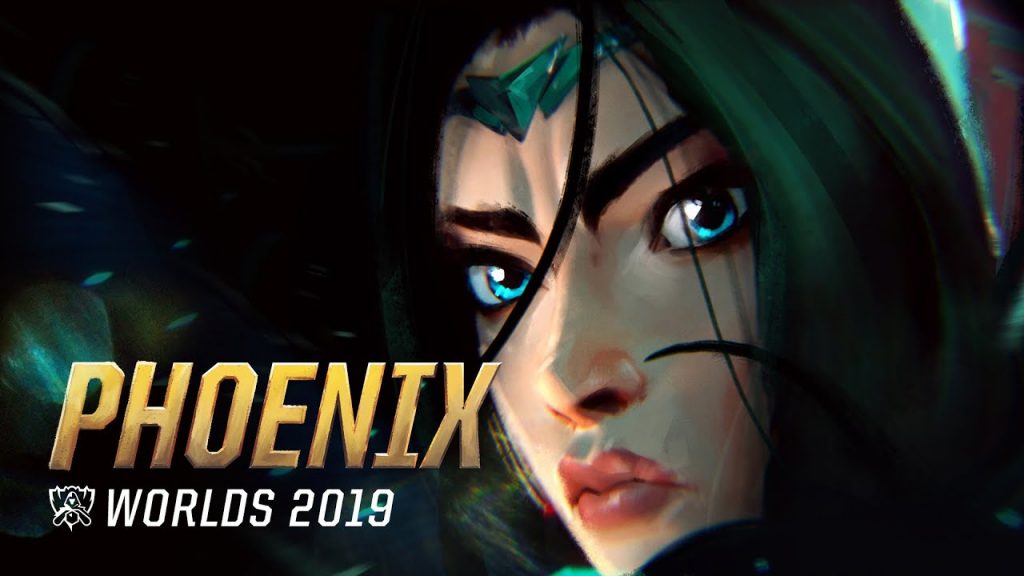 Riot Games has officially released the much-anticipated League of Legends 2019 World Championship song, “Phoenix.” Tier lists of Worlds songs have circulated around the world, with Phoenix being the middle of the pack. Although, Phoenix is more than just a song. The video is equally significant as the song, as it tells the tale of one of World’s most important narratives. The video’s theme centers on the idea of yourself, specifically your doubts, as the biggest enemy, and that couldn’t be any more true for the three mid laners the video features.

Rookie is a Korean import to China, having played Invictus Gaming’s mid laner for several years. Last year, Rookie lifted the 2018 Summoner’s Cup, earning a World Championship for the Chinese region for the first time in history. However, Invictus Gaming hasn’t looked quite like the world’s winning team in 2019. At MSI, they faltered to Team Liquid, being eliminated in the semi-finals. As for LPL Summer Split, Invictus Gaming had a close call getting to Worlds, as the Gauntlet allowed them the opportunity to defend their world title. Both Invictus Gaming and Rookie have lots to prove during Worlds.

Faker is the most recognizable face in League of Legends esports. In 2013, Faker rose to the top of the LCK and took the world championship in their debut year. Moving forward, Faker has been on several iterations of the T1 roster and is the most successful team in the world. Faker has won the World Championship in 2013, 2015 and 2016, and fell short of their fourth in 2017. However, SKT has gone through periods of international weakness. Last year, T1 failed to make it to Worlds. Subsequently, this year they will be back with a vengeance.

Lastly, Caps is the other mid laner to feature in the video. Caps debuted in 2017 on Fnatic, and made his way to the quarterfinals of Worlds 2017, before being eliminated by Royal Never Give Up. In 2018, Fnatic made it to the final against Invictus Gaming, although world pressure got to them, as they fell to Invictus Gaming despite success against them in the group stage. At both World events, Caps’ nicknames, craps and claps, made an appearance. That’s something to note as we explore his depiction later. 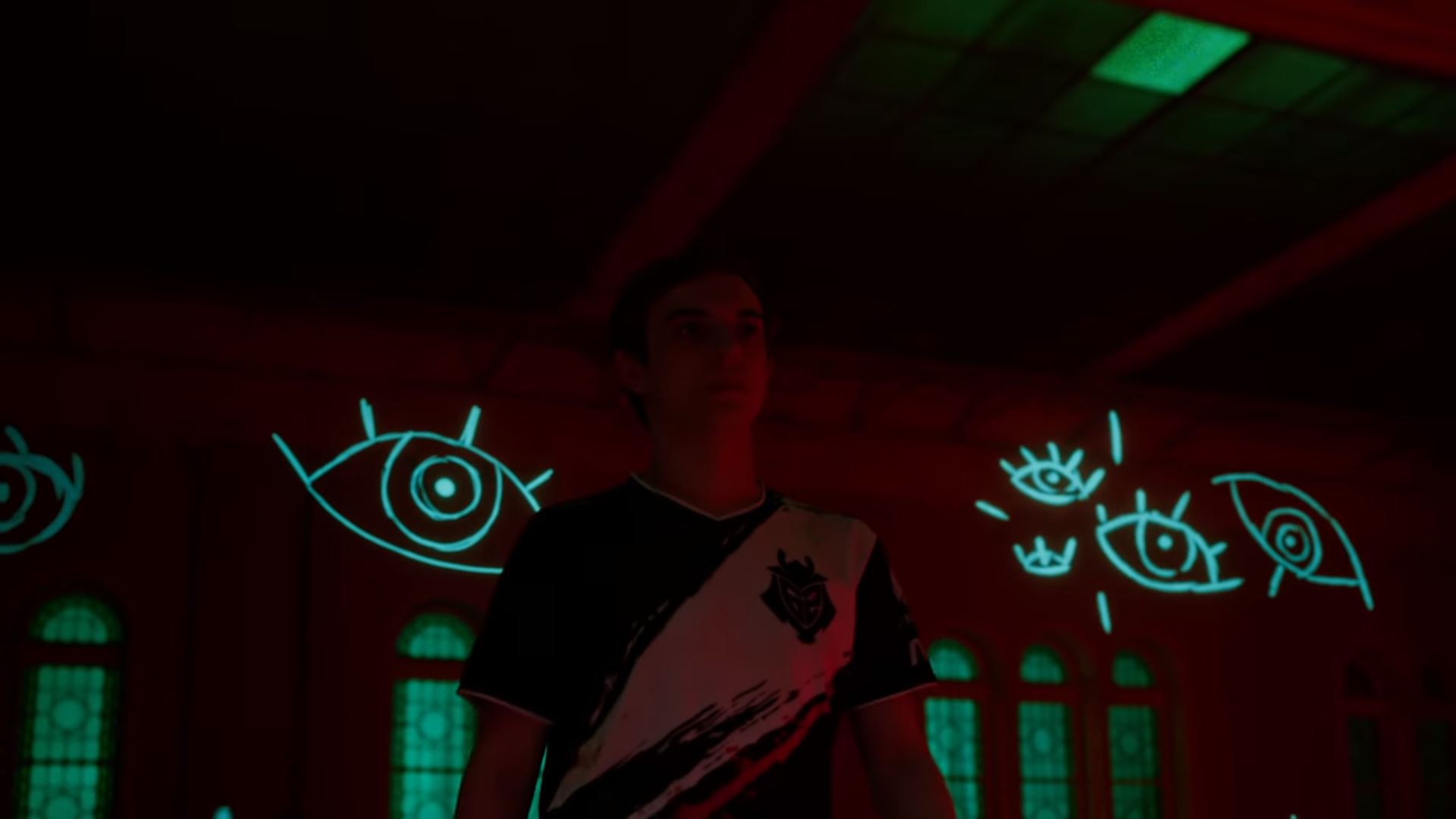 The Phoenix music video opens with a quick introduction of all three mid laners, each in their own unique setting. Rookie is in the Chinese underground, in a gloomy setting. Caps walks towards his PC in his G2 shirt with eyes on the walls watching his every move. Meanwhile, Faker is doing a press conference. He looks sad as he receives questions. In each introduction, all three meet a digital copy of themselves. All three begin to fight themselves as Chrissy Constanza’s lyrics represent fighting with your own head.

We are then transported to Runeterra, the in-game world of League of Legends. Each player fights a mirror matchup of themselves. Caps becomes Irelia, Rookie becomes Lissandra, while Faker becomes Karma. The song continues to explore themes of fighting yourself, expressing that now is the opportunity to overcome yourself and be reborn like a phoenix.

And so the story goes. The battle represents the pressure of fighting not only those you face on the day of competition but yourself as well. While each player continues to fight, they realize they have what it takes to overcome. One line in the song reads “Got them in the palm of your hand, you’re playing God now.” All three players defeat their own reflections. For example, Caps defeats his toxic ego holding him back, becoming claps as the nickname suggests. 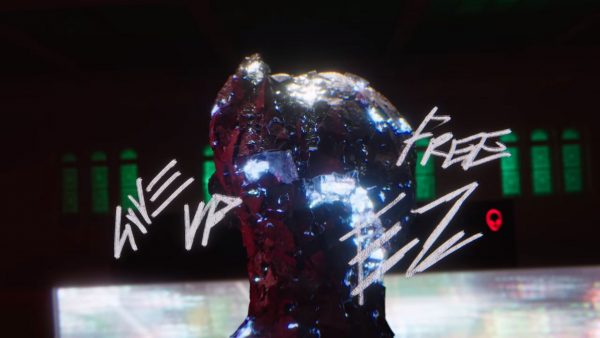 With their success, each player is reborn in the real world. In unison, they head to Europe to take on the real challenge ahead. The video ends with fans cheering and the protagonists ready to compete, re-motivated and ready to fulfill their storylines heading into Worlds. 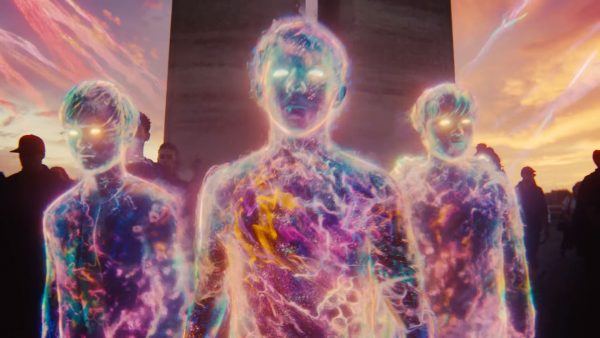 As for the champion selection, the images are deliberate. In lore, Karma is a spirit of Ionia that is endlessly reborn, keeping her memories intact every time and always ready to defend her people. Faker is the core foundation of the SKT roster, being brought back with every iteration of SKT. Like Karma, he remembers the good and the bad. Faker represented as Karma will do all he can to fight for the image of SKT once again ruling over the League of Legends esports world.

Irelia’s lore in-game is one of fighting back against those stronger than them. Europe is a region that is strong but can never quite fight back against Chinese and Korean LoL teams. Although, Caps has improved so much since 2017. Heading into this year’s Worlds, he has all the power he needs to become the European superstar as part of G2. 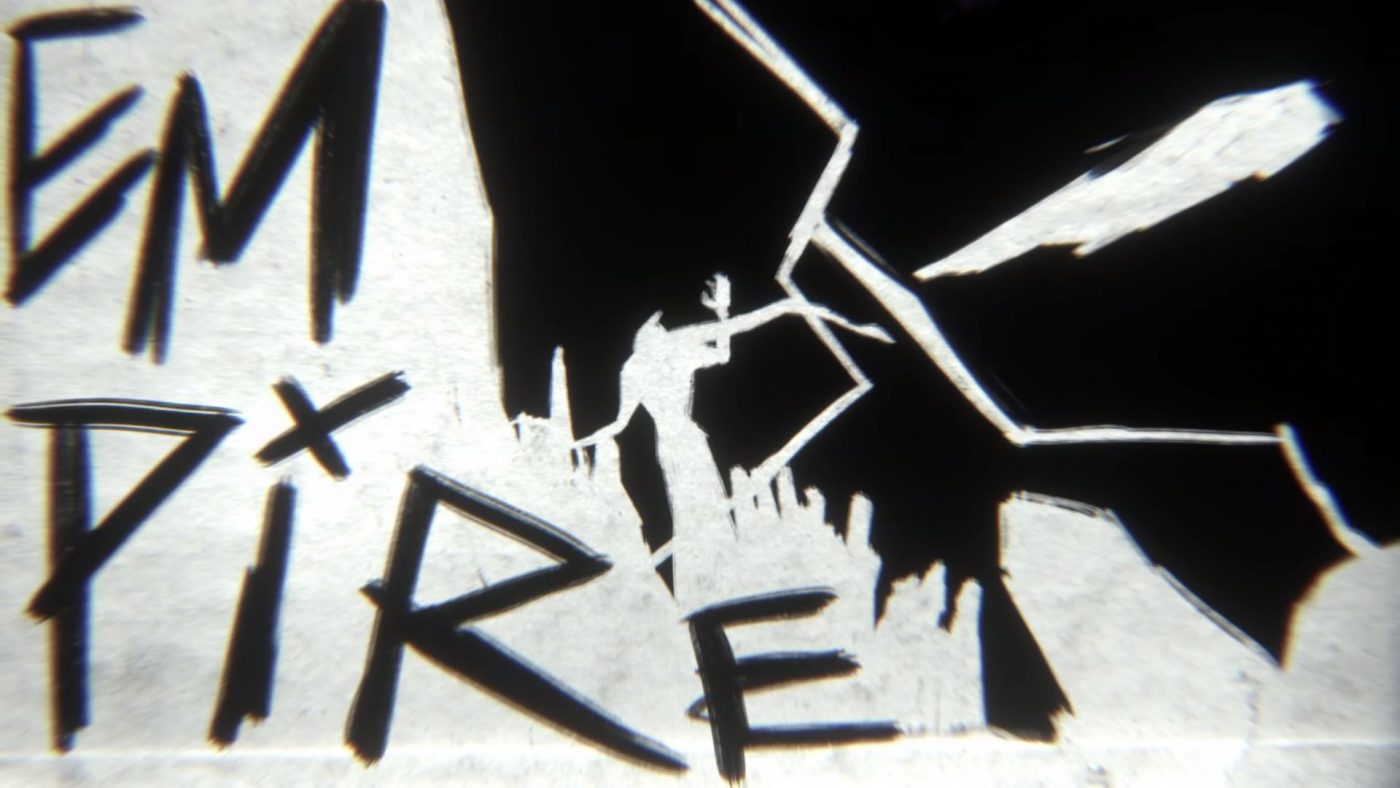 Heading into Worlds this weekend, can SKT relive its glory days and be reborn at Worlds as the world’s number one team? Can Rookie fight off all those that want to take his crown? What if caps becomes the European superstar that everyone is watching and waiting for?

League of Legends Other
Share
Craig Robinson
Craig is passionate about two things: History and Gaming. Whilst at university, Craig focused his degree on history and voluntarily wrote about esports on the side. Nowadays, he tends to write about esports whilst enjoying history as a hobby.
Follow me