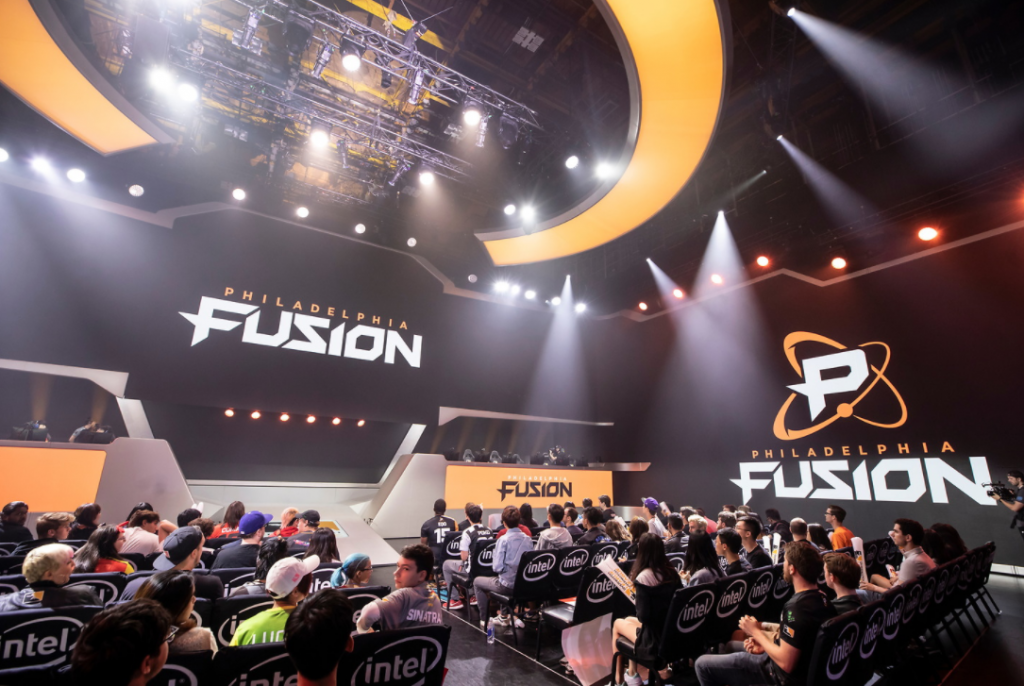 Fusion are shaking things up for 2021, in hopes of finally claiming an OWL title after coming up short so many times before. (Photo courtesy Robert Paul - Blizzard)

Philadelphia Fusion had a strong showing this past season, but heading into next season the team will be fielding a very different roster led by a new coach. Over the past month, the team saw the departure of five players, several of whom served as starting members of the Philly lineup this year. They also lost their head coach, Donggun “KDG” Kim, who left the team to coach for Toronto Defiant. KDG was subsequently replaced by Bumhoon “NineK” Kim, who was formerly the General Manager of Paris Eternal.

With one of the deepest hero pools out there, @owivy2 proved his skill and consistency all season long.

We hate to say goodbye, but wish you the best of luck in the next chapter of your career, Ivy! pic.twitter.com/rjnKHs9RQf

Cutting ChipSa made sense, since his hero pool is so limited and he ended up only playing a single match in 2020. By the end of the season, he was a meme, with fans ironically calling for the team to put in ChipSa. However, the rest of these players all saw a lot of playtime. SADO and Boombox were founding members of the Fusion and consistent performers all year, while Ivy was an essential member of Fusion’s DPS core throughout 2020. OWL commentator Josh “Sideshow” Willerkson even questioned the decision to cut Ivy on Twitter, since he was such a huge force for this team all year.

There's some HUUUUUGELY questionable moves coming out of the Fusion camp today.

Off-season isn't finished by any means; I'm extremely curious about the roster, with a growing tinge of doubt.

Going all-in on Mano/Poko and removing Ivy leaves a very different Fusion as the core.

In their first new addition of the off-season, Fusion picked up Main Tank Donggyu “Mano” Kim to replace SADO in their Main Tank role. Mano played his first three seasons with the NYXL. The veteran Korean player has won multiple Overwatch title matches with New York, and was a member of the Korean World Cup championship team back in 2017. Fusion are hoping that he will work well with their starting Off Tank Gael “Poko” Gouzerch.

On October 21st, Philadelphia Fusion parted ways with their Head Coach KDG. KDG served as Fusion’s head coach throughout the 2020 season, and before that was a coach for Seoul Dynasty in 2018 and 2019. He led Fusion to their best season ever this past year and was signed by Toronto Defiant a few days after the announcement of his departure from Philly.

This year Fusion completed our best ever regular season with a 24-2 record, we never could have done it without the leadership of KDG.

Thank you so much for your hard work and drive to win. Best of luck in your future endeavors! pic.twitter.com/YW9QEeocVT

In his place, Fusion signed former General Manager of Paris Eternal NineK to be their Head Coach next year. NineK formerly coached for NRG Esports and San Francisco Shock before becoming the General Manager for Eternal during the 2020 season. While coaching with Shock, he won the 2019 season championship. In his role with Paris, he really turned around their team this past year, bringing them up from a low tier team to one of the most feared lineups in the Overwatch League.

Everyone please give a warm welcome to our new Head Coach, @NineK_OW!

We are very excited to head into the 2021 season under his leadership, welcome to Fusion NineK! #PhillyPower pic.twitter.com/QNz26qXCE6

Fusion will likely sign several more free agents in the coming weeks and months. We will update this document as more information is released.