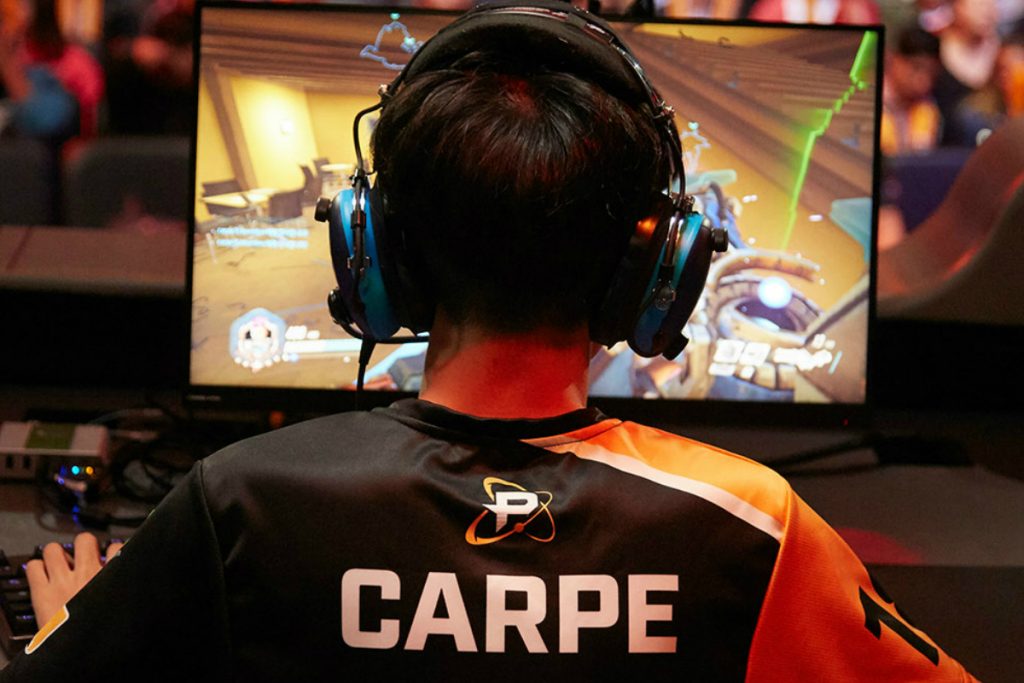 Carpe will be in Philly through 2022 after signing three-year extension. (Image via Blizzard Entertainment)

This Overwatch League offseason has been exceptionally exciting as teams continue to make massive, franchise-altering moves showing the 2020 season will look much different than the previous years. Among these teams are the Philadelphia Fusion who announced a handful of releases from their roster including starters Josue “Eqo” Corona and Alberto “neptuNo” González. Fans were left wondering what the direction the Fusion were heading moving forward. Philadelphia helped to alleviate those concerns with a full roster announcement video that  includes familiar faces as well as fresh talent.

Told you we had big things coming for next year.

For the newcomers to the Fusion franchise, flex support Kyungbo “Alarm” Kim and main support Daniel “FunnyAstro” Hathaway make for an intriguing support duo as both players get called up from Overwatch Contenders. Alarm moves up in the organization from Fusion University and FunnyAstro is promoted from the strong ATL Academy team. It’s hard to tell where the Fusion will go in terms of support since Isaac “Boombox” Charles enters his third season with Philadelphia and has been a generally consistent support for the team.

The Fusion tank line will be interesting to watch going forward. Both Su-min “SADO” Kim and Gael “Poko” Gouzerch make their returns after a somewhat lackluster 2019 showing (Poko played well sometimes, though he felt inconsistent), but helped lead the Fusion to the 2018 Grand Finals. Philadelphia adds former London superstar – Jun-ho “Fury” Kim to their lineup. It looks like Fury will start over Poko at the off-tank position after he has continuously showed to be one of the best in the league. It’s entirely possible that the Fusion will find different combinations to use with their tank line as Poko played strong on Sigma in the 2019 play-ins and Fury played Orisa during the playoffs despite being an off-tank throughout the entirety of his OWL career so far.

Whether fans were the victims of a cruel bait, or the Fusion just renegotiated – Eqo will continue to be part of the Fusion alongside team superstar Jae-hyeok “Carpe” Lee who just signed a three-year extension through the 2022 season. The Carpe and Eqo DPS duo were the biggest component of Fusion’s incredible run in the 2018 season, but they struggled a bit throughout 2019 (partly due to the unfavorable meta during a large part of the season). They should bounce back nicely in 2020 and the pickup of Seung-hyun “Ivy” Lee should help provide some flexibility in the role.

The Philadelphia Fusion have always had a talented roster but seemed to lack the mental fortitude. By keeping a good number of the core players from their first two seasons and adding new coaches and key free agent pickups, the Fusion look to bounce back during the upcoming season with strong players and massive potential. If Philadelphia can bring it all together and consistently play to their potential, they could make another deep run in 2020 season.