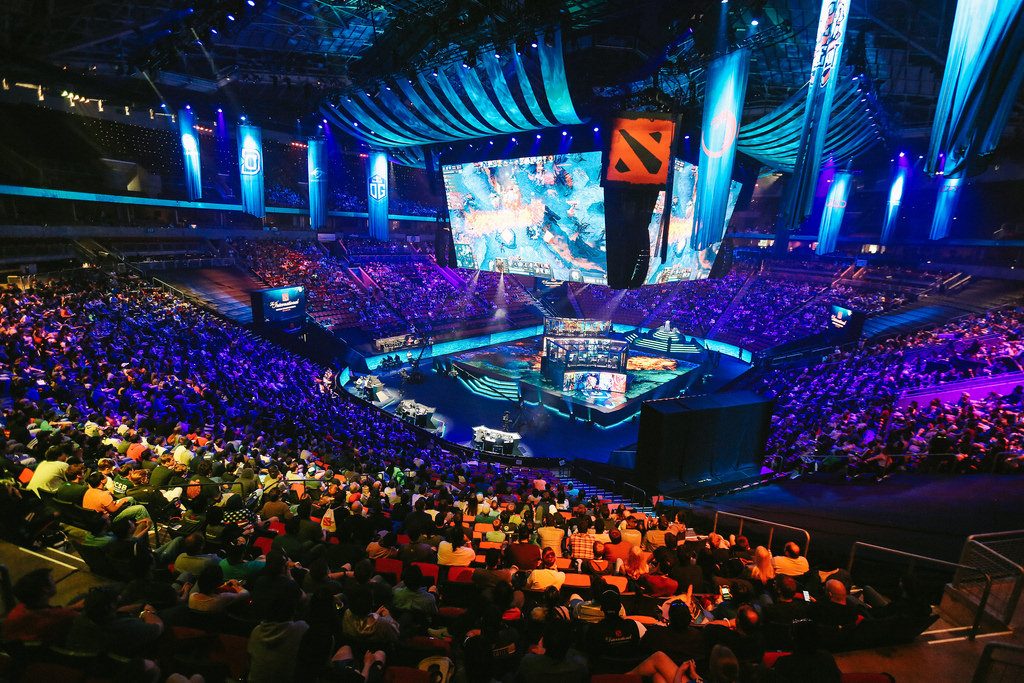 This year's Dota Pro Circuit season has come to an end with the cancellation of its final event. (Photo courtesy Valve)

What was supposed to be the final event of the 2019-2020 Dota Pro Circuit season is no more. The Singapore Major has officially been cancelled by Singaporean esports organization ONE Esports as well as by Romanian production company PGL.

Due to the current global situation regarding the COVID-19 pandemic and the current regulations in Singapore, we want to inform everybody that the last DOTA 2 Major of the year, Singapore Major, will be canceled.
Take care, be strong, and keep yourselves safe and healthy! pic.twitter.com/h7mDp5TmR0

PGL broke the news early on Friday via their official Twitter account, as well as via a press release on their official website. The event is the latest in a string of cancellations across the Dota 2 scene and the esports industry as a whole, as a result of the global pandemic brought about by coronavirus.

“These changes were tough to make, but they were necessary. We place great importance on the health and safety of our esports athletes, staff, and fans,” said ONE Esports CEO Carlos Alimurung of the decision to cancel the tournament.

The Singapore Major was scheduled for June 20th through 28th this year, and would have been the first Pro Circuit major to take place in Singapore. Had it not been axed in response to the global health crisis, the tournament would have featured a prize pool of $1 million and 15,000 Pro Circuit points up for grabs between 16 teams.

The news also comes in the wake of the postponement of The International 10, which was scheduled to take place in Stockholm, Sweden this August. Considering the move by Valve to delay the world championship tournament, the removal of the Singapore Major’s Pro Circuit status would have been forthcoming anyway.

With this, the current Pro Circuit season has come to a practical end as well. As there are no more events scheduled to take place within the year, all eyes now turn to Valve and whether or not they will implement the regional tournament system they proposed for the next Pro Circuit season early. After all, given the regulations in social distancing and quarantine implementations in many regions across the world, there is a pretty big chance that online tournaments will have to take the place of live events for the foreseeable future.