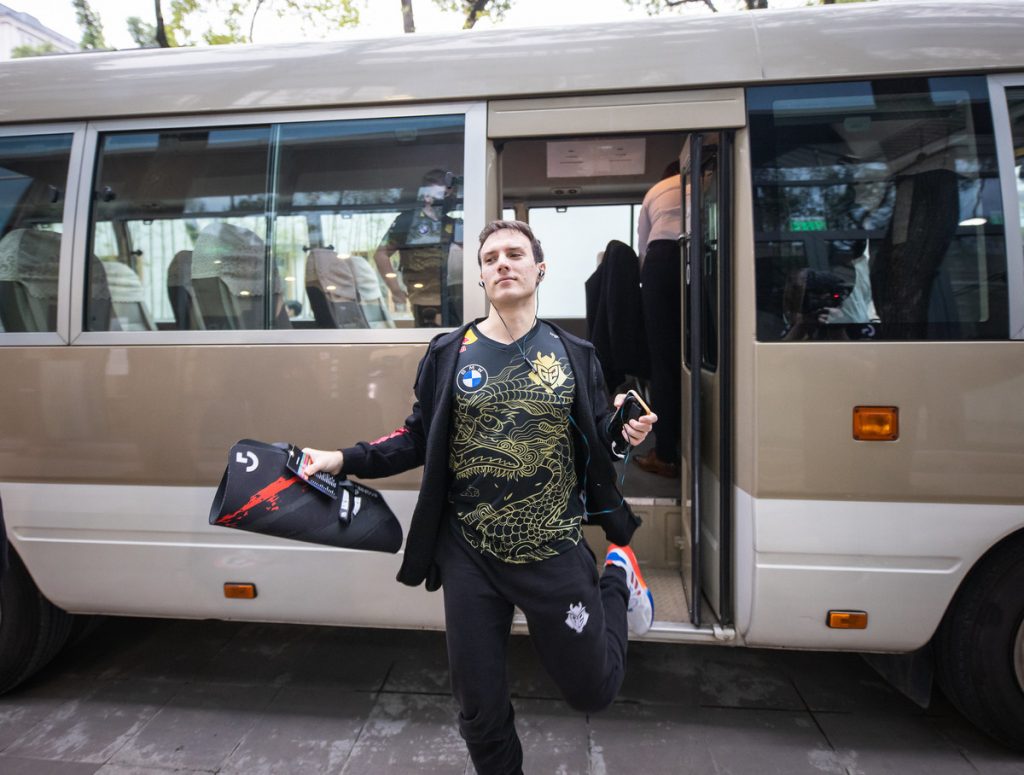 Perkz is officially departing G2 Esports after playing both Mid and Marksmanfor the organization throughout the last five years. (Photo courtesy Riot Games)

Luka “Perkz” Perković has officially left G2 Esports, the organization announced Tuesday. The Croatian leaves the team after being on the G2 roster since 2015, back when the organization was called Gamers 2.

Perkz has spent the majority of his career on G2 Esports, playing as the team’s midlaner in the Challenger League before joining the EU LCS in the promotion tournament in 2015. Since then the roster has only gotten better and better, rising from EU Challenger League team to constantly competing at the top of the European ladder.

Friday, Cloud9 have announced they have secured the transfer of Perkz who will replace Yasin “Nisqy” Dinçer in mid lane.

We are bringing the most accomplished and most impactful Western player in the history of League of Legends to #C9LoL. Watch him.

The addition of Perkz completes Cloud9’s roster, making it easily one of the strongest in North America. Fudge, Blaber, and Perkz are joined by one of the LCS’ best bot lanes in Jesper “Zven” Svenningsen and Philippe “Vulcan” Laflamme. With this commitment to buy out Perkz from G2, anything less than an LCS title and international success would be a disappointment for Cloud9 in 2021.