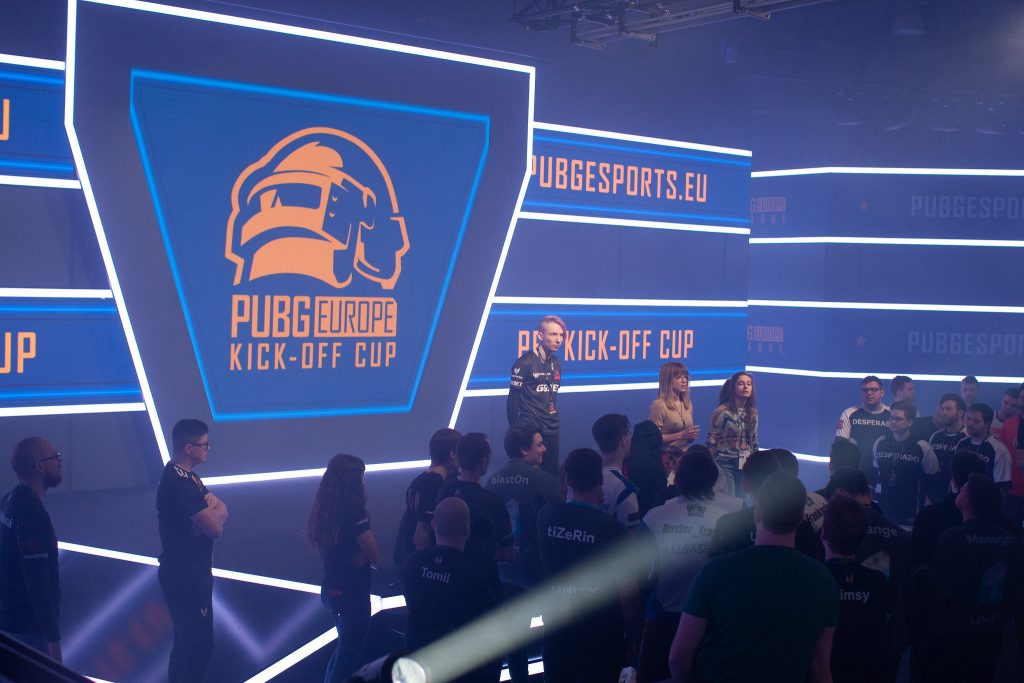 The finalists for PEL Kick-Off Cup have been decided. (Photo courtesy of PEL / Flickr)

The PUBG Europe League Kick-Off Cup, which acts as the precursor to the second phase of the European competition, has concluded the group stage.

This means that the final sixteen teams – made up of 32 rosters from the first phases of both PEL and PEL Contenders – have been decided ahead of the finals.

After three days of play, the final teams are as follows:

What’s worth noting when looking at these teams is that there are a significant amount of teams from Contenders here, meaning a bunch of solid teams from PEL haven’t made it into the next round. This includes the likes of Team Vitality, Pittsburgh Knights, Winstrike Team, Team SoloMid, and G2 Esports.

It’s hard to know what to take from the above observation. It’s easy to just come to the conclusion that a bunch of teams in Contenders are simply better than those in the higher league, but PUBG’s built that way. What’s vital to success in this title is your securing and controlling your landing spot early on; when you play against teams that you’re not used to being in the same lobby as particular areas can be compromised and cause some upsets.

The finals include 12 matches over the course of May 2-5, with the top three teams earning $50,000, $22,500, and $15,000, respectively. Now that the first global event of the season is over and done with, the top four teams from Phase 1 of PEL have had to readjust to accommodate for the Contenders and soon that’ll change again when the second phase gets underway shortly.

In terms of teams to watch, it’s always foolish to count out Team Liquid when it comes to an event so expect to see them put on a strong show in the PEL Kick-Off Cup finals. FaZe Clan have started to look more like, well, FaZe Clan in recent times so we also advise to keep an eye on them as the matches go by. Last but not least, ENCE did dominate Phase 1 of PEL after demonstrating some serious in-game skill and map awareness so perhaps they will turn up once again and take the entire competition.